Hello everyone.  I suspect that today’s crossword may divide opinions.  I didn’t find anything particularly tricky in the construction of the clues, but I did encounter some difficulties arising from the setter’s use of some obscure (to me) words and place names.  All were gettable from the wordplay, but Mr Google was needed to verify the parsing.  I didn’t enjoy it a great deal, but that may be at least partly because I’m also frantically trying to meet a deadline at work.  For the same reason, there’s no cruciverbal research this week.  So, it’s straight on to the hinty part of the blog.

buttons.  In some hints hyperlinks provide additional explanation or background.  Clicking on a picture will enlarge it.  Please leave a comment telling us how you got on.  If you haven’t commented before, please consider delurking and sharing your thoughts on the puzzle or relating your history with cryptics.  Commenting is easy – just put a pseudonym and an email address in the boxes at the bottom of the page, type your thoughts, and press submit.

1a    Two teams divided or together? (4,2,4)
SIDE BY SIDE:  The answer might describe how sports teams line up at the start of a match.

6a    Primate playing host to southern sector of Church (4)
APSE:  A large primate containing (playing host to) the single-letter abbreviation for southern. 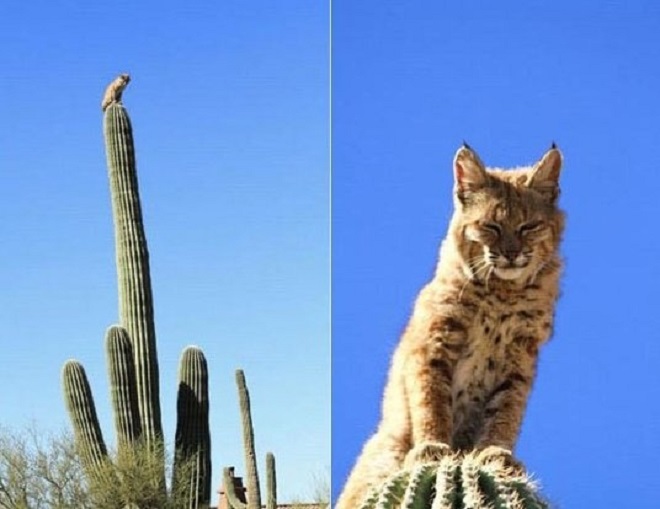 10a   Male hanging round mine for festival (5,4)
MARDI GRAS:  M(ale) followed by a wall hanging that contains (round) a three-letter verb synonym of mine.  These wall hangings are named for a French city that was a centre of fine tapestry during the Middle Ages. Here’s an example: 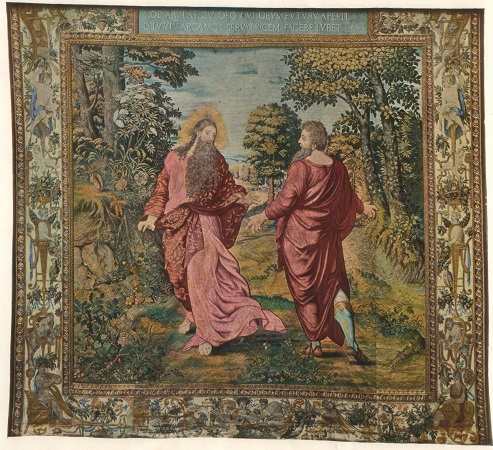 12a   Cheerful kind, wearing trendy shades (2,4,7)
IN GOOD SPIRITS:  An adjective synonym of kind, preceded by our usual short word for trendy or fashionable, and followed by a more common word for ghosts than the literary “shades” employed here by our setter. 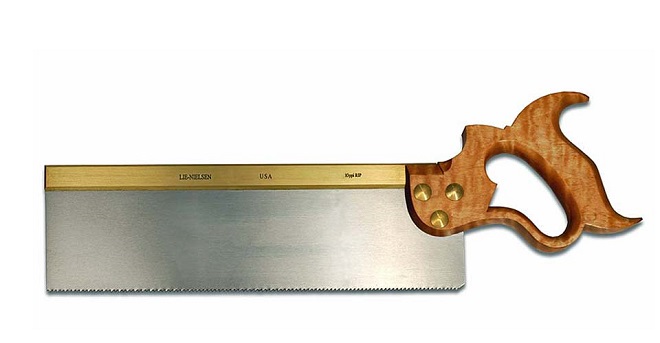 15a   Star's black eye? (6)
SHINER:  This informal name for a black eye could also be a cryptic definition of a star, analogous to how flower is used in crosswordland for river.

19a   Compete in a further sports centre in Scotland (8)
AVIEMORE:  Insert a three-letter word meaning compete between the A from the clue and a synonym of further or additional.  The answer is a town in the Cairngorms National Park.  Its name was familiar to me because there’s a namesake lake in New Zealand.

24a   Her man on a course? Most of the time, it seems! (4,5)
GOLF WIDOW:  A cryptic definition of a wife neglected by a husband addicted to a game that is often the subject of some debate here. 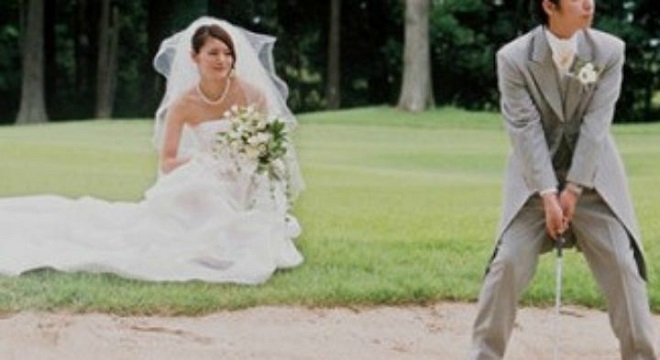 25a   Freeloader given shelter by church (5)
LEECH:  A charade of the sheltered side of something and an abbreviation for church.

26a   Starts to see inconsistencies throughout elaborate plot (4)
SITE:  Take the initial letters (starts to) of the next four words in the clue.

27a   Many a cartoon strip is so extremely silly -- shown one I overlooked (10)
SYNDICATED:  The outer letters (extremely) of SillY, followed by a synonym of shown minus an I (one I overlooked). 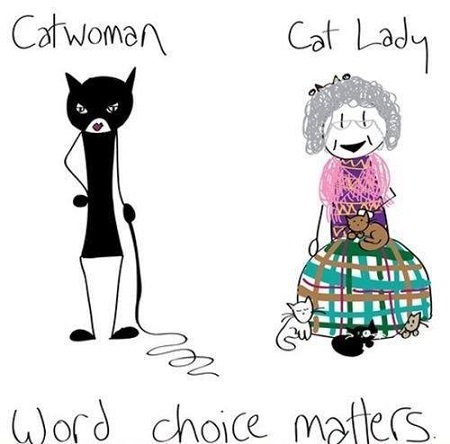 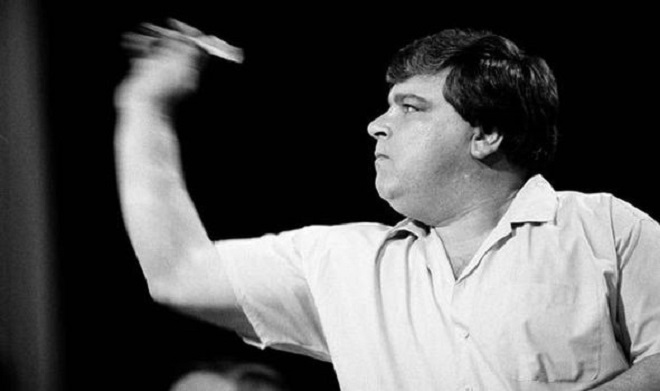 7d    Left one on allotment (7)
PORTION:  Concatenate the nautical word for left, the first Roman numeral, and the ON from the clue.

8d    Simple way to achieve financial security (4,6)
EASY STREET:  Follow a synonym of simple with a synonym of way or road.

11d   Woman and husband with historical object being shown round bar in country, unofficially (5,8)
IRISH REPUBLIC:  Start with a four-letter female name and append to it the abbreviation for husband.  Follow that with an old historic object that contains an informal word for a drinking establishment. 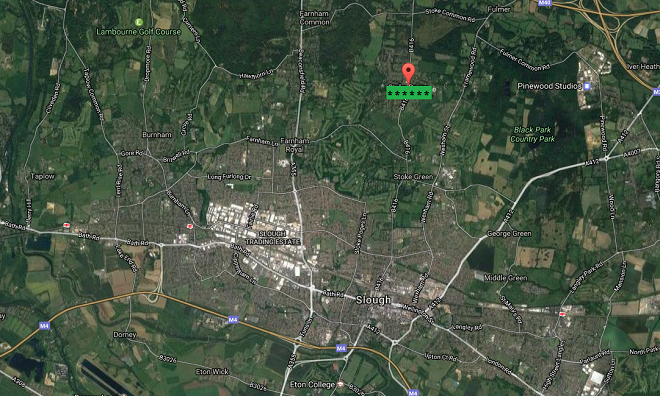 16d   Unnerved seeing old girl take the plunge (8)
OVERAWED:  O(ld), followed by another four-letter female name and a more direct way of saying “take the plunge” or “get hitched”.

18d   Unscrupulous type in area instructed sailor to come over (1,3,3)
A BAD LOT:  Begin by appending one of our usual sailors to a word meaning instructed or directed.  Then reverse the lot (to come over), and place it after the single-letter abbreviation for area.

20d   Daughter coming in to mend broken bit (7)
ODDMENT:  Put the abbreviation for daughter inside (coming in) an anagram (broken) of TO MEND.

23d   The woman duke got rid of (4)
SHED:  A pronoun describing “the woman”, followed by the abbreviation for duke. 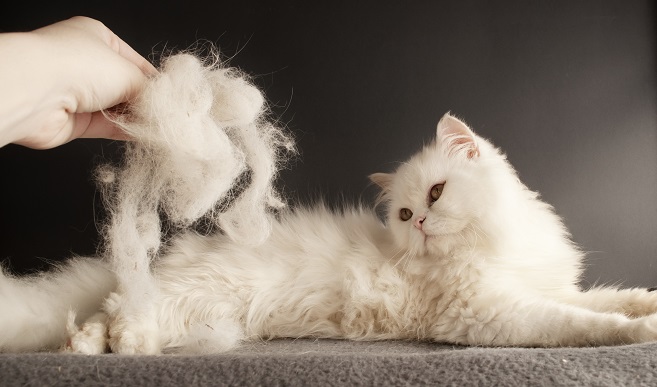 Thanks to today’s setter for a pleasant solve.  No standout favourites for me today.  Did you have one?