Today is the last day you can enter our February Prize Puzzle.  You are strongly advised to read the instructions thoroughly before entering.

1a Following leads in special operations, spies left party (6)
The initial letters (leads) of Special Operations followed by some American spies and L(eft)

14a One back in rugby team leaving space between locks (6,7)
One of the backs in a rugby team followed by a verb meaning leaving 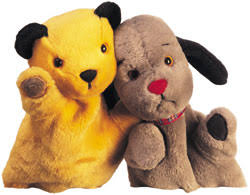 2d Dreadful cliche about king, concerning history (9)
An anagram (dreadful) of CLICHÉ around the Latin abbreviation for king and the two-letter word meaning concerning or about

7d Bikini, perhaps, has a price (5)
The A from the clue followed by a price or rate – Bikini, in the Pacific ocean, is an example (perhaps)

Highlighted words are to be found in my new “Usual Suspects” page.