Here are the pictures of last Thusday’s S&B Meeting. 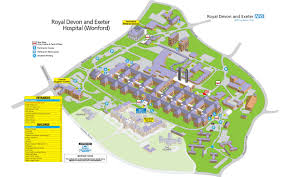 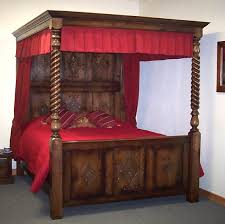 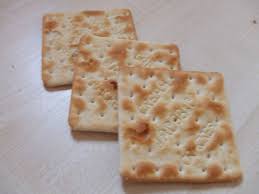 13a         Sounds like a quaint case (4)
What sounds like, at a pinch, A and an adjective meaning quaint is actually a small case for holding sewing articles – this case, often seen on Bargain Hunt, comes up a lot in crosswords because it is one of the few words which fits the checking letters

14d         Minor batsman kind to harbour trouble (4-5)
A minor batsman, like Tuffers, comes from an adjective meaning kind around (to harbour) some trouble

16d         Given honour, TV presenter made speech (9)
One half of a pair of irritating TV presenters followed by a verb meaning made a speech

I’ll be back at lunchtime – it’s the Village Café & Local Market today.