Toughie No 938 by Warbler

I found that explaining the wordplay for a couple of clues took as much time as the rest of the puzzle, and on that basis have gone for 3-star difficulty rather than 2-star. 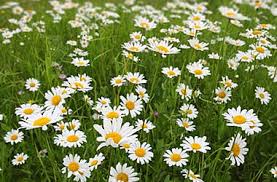 12a    American sailor in Arctic, having left Rhode Island, separately developed eye condition (8)
{CATARACT} – A(merican) and a sailor inside an anagram (developed) of A(R)CT(I)C without (having left) the abbreviation of Rhode Island (separately indicates that the letters are not contiguous)

13a    Old boy, solitary member, unoccupied and past it (8)
{OBSOLETE} – the abbreviation for Old Boy followed by an adjective meaning solitary and a member or body extremity without the middle letter O (unoccupied)

16a    Cost of Prince Eric getting frisky dog (5,3)
{PRICE TAG} – P(rince) followed by an anagram (getting frisky) of ERIC and a verb meaning to dog or follow closely

19a    Tea centre, though not new, is refurbished with additional items (8)
{ETCETERA} – an anagram (refurbished) of TEA CE(N)TRE without the N(ew)

26a    Intellectual seen in college before getting support by Left (8)
{CEREBRAL} – this adjective meaning intellectual comes from a charade of C(ollege), a poetical word for before, a lady’s support garment and L(eft)

2d    In heightened performance, oxygen may be absorbed by spread of bacteria (9)
{AEROBATIC} – O(xygen) inside (absorbed by) an anagram (spread) of BACTERIA 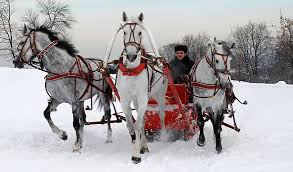 4d    Scott for example’s leader and chief administrator (8-7)
{DIRECTOR-GENERAL} – Ridley Scott is an example of this, and he is followed by (‘s / has) a military leader

17d    Find time during Easter, getting excited to set forth again (7)
{RESTATE} – T(ime) inside (during) an anagram (getting excited) of EASTER

18d    Cold grub’s acceptable. It may be served with salad (7)
{CROUTON} – C(old) followed by a verb meaning to grub (out) and a two-letter word meaning acceptable

22d    Con 4 in short over European scheme (5)
{DODGE} – a charade of a two-letter verb meaning to con, the abbreviation of the answer to 4 down and E(uropean) gives a scheme or ruse

Warbler never ceases to entertain, and is ideally suited to the Tuesday Toughie slot.