Why not have a go at our January Prize crossword?

[NB This post has been restored from a back-up copy. Unfortunately the comments made on the day are no longer available.] 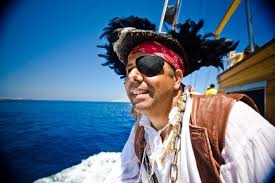 24a         Typical example of Eastern religious book (7)
A charade of E(astern), a two-letter adjective meaning religious and a large book 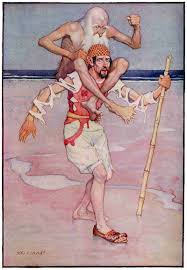 7d           Train initially conks absorbing Boris’s money — we’ll sort things out (15)
The initial letter of Train and a different slang word for conks or noses around some foreign money, the kind used by, perhaps, Boris Yeltsin or Boris Pasternak but not Boris Becker or Boris Johnson

8d           Weren’t accustomed to student endlessly roistering (6)
This abbreviated word, of similar structure to the first word in the clue, meaning “weren’t accustomed to”, fully enumerated as (5’1), is derived from an anagram (roistering) of  STUDEN(T) without its final letter (endlessly) – the kind of word that only occurs in a crossword when the setter has boxed himself into a corner!  [The Univerrsal Anagram Solver is a useful online site for resolving anagrams]