Hola from the very noisy Vega Baja where a guy started up a pneumatic drill about 50m away at 0830 this morning. Didn’t help the concentration on what turned out to be an enjoyable RayT. I’m fairly confident that it’s him this week as we have the Queen, Beam (his Toughie pseudonym) and a bit of innuendo.  I’ve gone for 2* overall but for me it was a puzzle of two halves. The top half was only 1* as I more-or-less just wrote in the answers but the bottom half was a 3* head-scratcher so, on average, 2* it is! Maybe it was the pneumatic drill which caused the problem – it’s now gone quiet but been replaced by what sounds like a rather large angle grinder!

7a           Common man grabbing hot bird (8)
{PHEASANT} – Take a common man of the country and insert (grabbing) H(ot) to get a game bird.  The other way of looking at it is that the “common man” is a slang term for an uncouth or uncultured person. 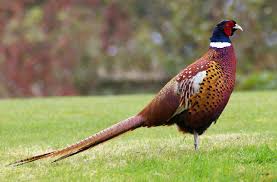 10a         Native American belief’s not dead (4)
{CREE} – These native Americans actually live in Canada. Take another word for belief and remove the D (not Dead)

11a         Enrage former Queen, bit embracing snake (10)
{EXASPERATE} – Start with the usual abbreviation for former (2), the abbreviation for our Queen (2) and a word meaning bit or consumed (3) and place them around (embracing) a snake.  Personally I think “irritate” would have been better than “enrage” but it comes up in the thesaurus! 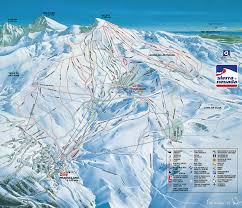 14a         Players facing match using brains (8)
{MENTALLY} – These palyers are more often clued as soldiers or chess pieces. Anyway, follow them with a word meaning match or agree and you get an adverb describing something done in the mind.

15a         Salutes grand pilot performing roll (6)
{GREETS} – Salutes as in says hello. Start with G(rand) and follow with a verb meaning to pilot or guide but it’s reversed (performing roll).

22a         Assembles before court session’s opening (6)
{ERECTS} – Assembles as in “puts up”.  The poetic word for before followed by an abbreviation for court and an S (Session’s opening). 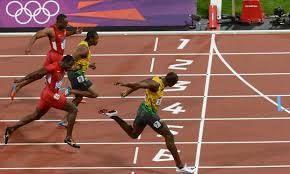 26a         Mess for officers fighting resistance in destruction (8)
{WARDROOM} – This is the officers mess on a naval vessel.  Start with some fighting and then follow with a word for destruction or a terrible fate and insert R(esistance). 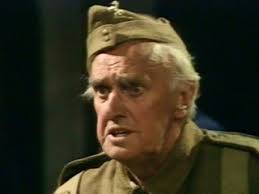 3d           Snapper and artist arrived first (6)
{CAMERA} – This snapper is one with which you take snaps! A word for arrived followed by the usual artist.

4d           Doubt sentence ends around American prisons (8)
{SUSPENSE} – SE (SentencE ends) placed around the abbreviation for American and an American term for prisons. 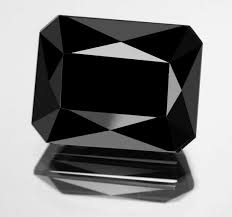 24d         Starts to ban appallingly rowdy sot (4)
{BARS} – The answer is the first letters (starts to) of the other words in the clue.  There’s either something missing from this clue or I’m being particularly thick this morning as I can’t see the definition and it doesn’t work for me as an all-in-one.

Quite a few great clues in this but my favourites were 24a and 25a.