Hola from the Vega Baja.  No, it’s not Wednesday! Yesterday was Falcon’s turn  but we’ve also had a bit of a reorganisation and in future I’ll be blogging the Thursday puzzles as my regular slot.  So, it’s a big thankyou and goodbye from me to Jay and hello to RayT and the other Thursday tormentors!

I think this must be a RayT as it has a fair bit of innuendo and a couple of Queens.  Not too difficult but very enjoyable IMHO.  I’ve no doubt that there will be howls of protest from some quarters about the 2* difficulty rating but I rate as I find, so 2* it is!

7a           Passionate chap in bunk’s in charge (8)
{ROMANTIC} – This is a word meaning passionate or amorous.  Insert a chap into a word for bunk, as in rubbish, and follow with the usual abbreviation for in charge.  One of my last in! Told you I was heading for a fall! As a sailor I couldn’t see beyond ‘bunk’ meaning a bed, d’oh! 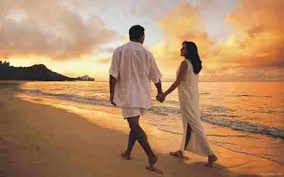 9a           Stood at the bar perhaps, all over (6)
{AROUND} – Split (1,5) this would be something you might ‘stand’ at the bar in your local pub. As one word it means ‘all over’ or surrounding.  I stood one of these last night  for some inexplicable reason, must be losing my touch!

11a         He got excited during shift, evoking nude (10)
{ALTOGETHER} – If you’re in the nude you’re also said to be in this.  You need a word for shift, as in change, and insert an anagram (excited) of HE GOT.  My first thought, which didn’t last long, was that ‘shift’ might be something to do with the shift key on the keyboard – I really need to get out more!

15a         ‘Crazy Gang’ nearly great (6)
{MENTAL} – Definition is crazy.  You need a gang of chaps followed by a word for great, as in big, without its last letter (nearly).  Not sure I’ve got the best explanation for that but it’s the best I can come up with! Suggestions welcome!

17a         Woods giving warning by second tee (6)
{FOREST} –   These extensive woods are made up from the warning that Tiger Woods may shout followed by S(econd) and then the letter of the alphabet that sounds like Tee.  This is a sort of semi-&lit I think, but I’m no expert on crossword terminology. 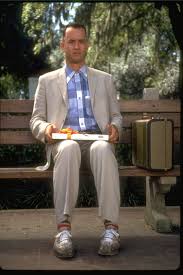 22a         Excessive weight seen in one American capital (6)
{OTTAWA} – This is the capital city where yesterday’s blogger lives! Start with an acronym for excessive or too much, follow with A (one) and A(merican) and then insert (seen in) a W(eight) .  Personally I think a=I or vice versa should be outlawed, as I believe it is in the Times puzzles. 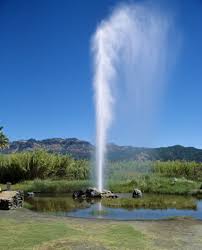 26a         Daughter rushing home (8)
{DWELLING} – Start with D(aughter) and follow with a word which might mean rushing, as water might do out of a hole in the ground, and you’ll get a word to describe the place where you live.  Another excellent surface!

2d           Naked except for last of lingerie (4)
{BARE} – A word for naked is formed from a word meaning ‘except for’ followed by E (last of lingeriE).  Took some Herculean effort to refrain from illustrating this one, don’t think my blood pressure would stand it! 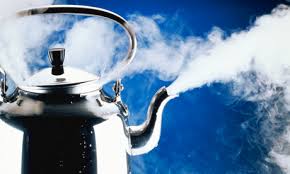 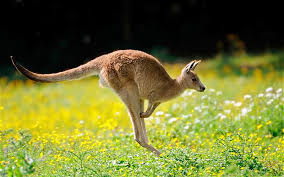 5d           German leader in Europe possibly showing detachment (10)
{CONTINGENT} – This detachment, of soldiers perhaps, is G (German leader) inserted into what Europe is an example of.  Geographically that is – I make no comment on what I think of Europe politically!

6d           Temper from woman with endless beer (6)
{ANNEAL} – Take a common girl’s name, sometimes clued as Queen, and add the usual beer without its last letter (endless) and you get a word meaning temper, as in remove stress from a metal or glass artefact.

8d           Copper on trial having highest appeal (6)
{CUTEST} – The chemical symbol for copper followed by (on, in a down clue) a trial gives a word describing the most attractive person. 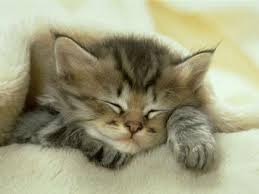 13d         Second in charts perhaps for Queen supporter (10)
{MONARCHIST} – A person who supports the Queen is a colloquial term for second, as in short period of time, followed by an anagram (perhaps) of IN CHARTS.

18d         Magnificent tempo ends by group covering Queen (8)
{TOWERING} – Definition is magnificent.  Take the ends of T(emp)O and follow with a group, maybe within a political party, and then insert (covering) the usual abbreviation for the current monarch.

19d         Man is one, or no man is one? (6)
{ISLAND} – Double definition. According to the poet John Donne no man is one of these but the man in the Irish sea certainly is.  I’ve sailed there often enough!

22d         Genesis, unfashionable band (6)
{OUTSET} – Genesis, as in beginning, is the definition. Start with a word for unfashionable or passé and follow with a band or group of people.  Don’t know about unfashionable but I like Genesis!

Phew, changing setter certainly gets the brain cells woken up!  Somehow these were much harder to hint, but not harder to solve,  than the Jay clues which I’ve become used to. I think that shows the difference between just solving a puzzle and really trying to tease out all of the wordplay. I’ll get my head around it in the next few weeks but apologies if I’m not quite up to standard today. Some of you will be pleased to see that I have avoided being tempted by some of the more obvious opportunities for 3d pictures!
Anyway, apart from all that, I nearly gave it 5* for enjoyment after I’d written the blog but thought “what happens if the next one is even better?” One can run out of stars!
My favourite today was 10a. As I said – simple but elegant! What do you think?