Yet another excellent puzzle from Ray T – keep ’em coming! I thought this was a tad easier than usual, but feel free to disagree. 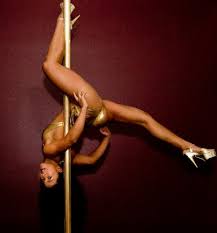 11a    Academic has work with absent failing student (7)
{DROPOUT} – a charade of the holder of a higher degree, the short word for a musical work and a word meaning absent gives a failing student

12a    Producer of Robin’s first line at works (7)
{RELIANT} – to get this producer of motor vehicles, including one model called the Robin, start with the initial letter (first) of Robin and then add an anagram (works) of LINE AT 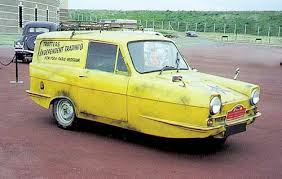 16a    A crowd’s addressed outside for ceremony (9)
{SACRAMENT} – A from the clue and a verb (not a noun!) meaning to crowd have a word meaning addressed a letter outside to get this religious ceremony

23a    Roof bloke’s fit with top off (7)
{MANSARD} – this roof having its angle divided to slope more steeply in the lower part than in the upper is a charade of a bloke, the S from ‘S and a word meaning bodily fit without the initial H (with top off)

24a    Returning about noon, sink lager (7)
{PILSNER} – reverse all of a two-letter word meaning about, N(oon) and a verb meaning to sink or decline to get this insipid form of lager from the Czech Republic

26a    Paul Rubens is spreading paint colour (8,4)
{PRUSSIAN BLUE} – an anagram (spreading) of PAUL RUBENS IS gives a paint colour 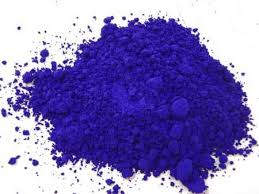 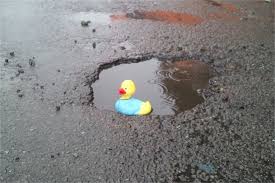 3d           Get into exercises with clear speed (9)
{PENETRATE} – this verb meaning to get into is a charade of some physical exercises, an adjective meaning clear of deductions and speed or velocity 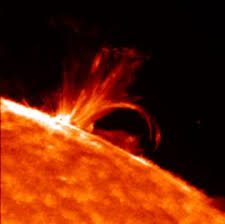 5d           Magazine say, for gossip (7)
{TATTLER} – what sounds like a glossy magazine focusing on the glamorous lives and lifestyles of the upper class is actually someone who gossips 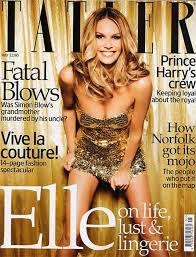 6d           Battle of Vladivostok, in a war (7)
{OKINAWA} – this battle was the largest amphibious assault in the Pacific War of WW II and is hidden inside the clue

7d           Take off after start of flight here? (7,5)
{LANDING STRIP} – put a verb meaning to take off clothes after where a flight of stairs starts (or ends) to give somewhere for a flight in an aircraft to start or end 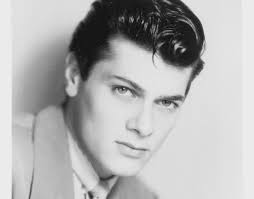 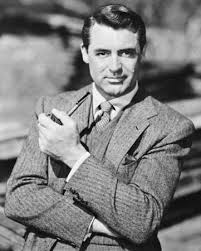 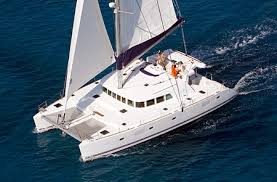 22d         Canine, often royal, grows intimate initially (5)
{CORGI} – one of the Queen’s dogs comes from the initial letters of the first five words in the clue 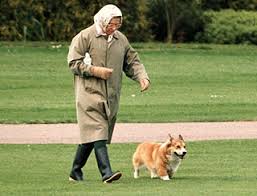 This more “politically correct” Ray T puzzle could please some!