Hello, everyone, and welcome.  Typically Tuesdayish fun is on offer today.

6a    Singer's ear cut twice (4)
LULU:  All but the last letter (cut) of an informal word for ear is repeated (twice)

10a   Rubbish tips in Wales are spoiling the environment (5)
WASTE:  The first letters of (tips in) the remaining words in the clue

11a   Nude sends rude shot (9)
UNDRESSED:  An anagram (shot) of SENDS RUDE. This cat might be described as 11a 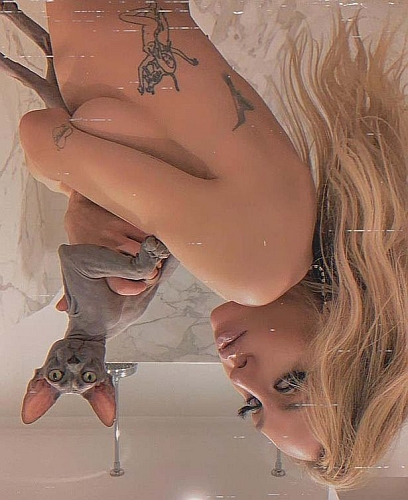 12a   More attractive Parisian ready to marry Romeo (8)
PRETTIER:  Concatenate the French (Parisian) word for ready (think fashion or sandwiches), marry or connect, and the letter represented in the NATO phonetic alphabet by Romeo

13a   Large panties oddly discarded right after that (5)
LATER:  Link together the clothing abbreviation for large, the even (oddly discarded) letters of PANTIES, and the single letter for right

17a   One could deal with canine -- it's barking in depression (7)
DENTIST:  An anagram (barking) of IT’S inserted in a depression in a sheet of metal, for example

19a   Holidaymakers might carry this toboggan in silence? On the contrary (7)
LUGGAGE:  Inverting the wordplay (on the contrary) we insert silence or prevent from speaking in a scary type of toboggan

21a   Hearing sounds coming back carrying son (7)
SESSION:  The reversal (coming back) of some generic sounds containing (carrying) the genealogical abbreviation for son

22a   Cool church after cold breeze (5)
CINCH:  Cool or trendy and an abbreviation for church come after the single letter for cold

27a   Wrong rock concert I reviewed initially (9)
INCORRECT:  An anagram (rock) of CONCERT I and the initial letter of REVIEWED

28a   Leaves working site, cross inside (5)
EXITS:  An anagram (working) of SITE containing the letter that looks like a cross (cross inside) 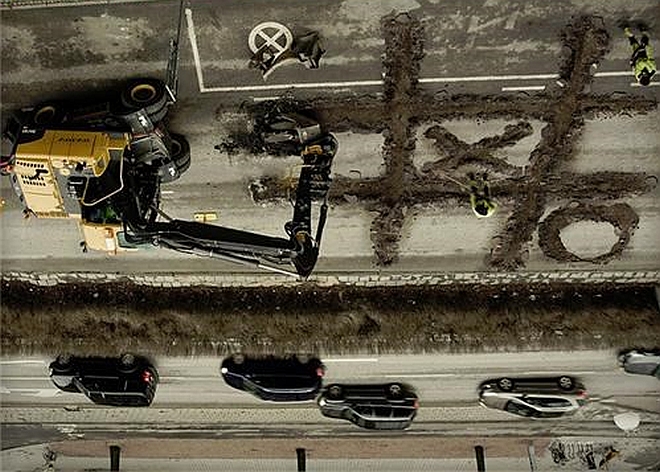 29a   Somewhat insane Roman? (4)
NERO:  The wordplay tells us that the answer is hidden as part of (somewhat) the final two words in the clue.  The entire clue can serve as the definition 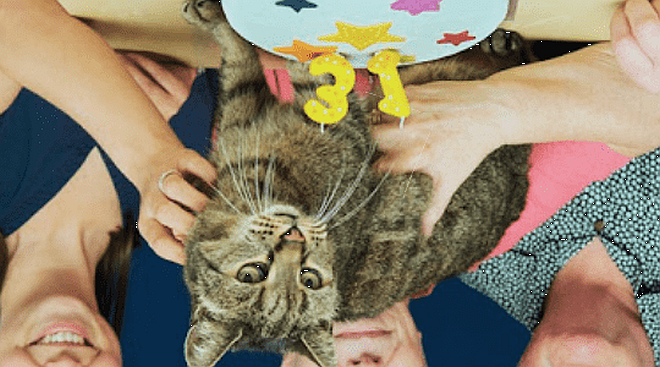 3d    Competition still tense (5)
EVENT:  Still or yet with the grammatical abbreviation for tense

5d    Told editor to support book (7)
ORDERED:  The abbreviation for editor comes after (to support, in a down clue) book or reserve

8d    Get below platform (10)
UNDERSTAND:  Below or beneath with a platform or support

9d    Emotions from two Europeans engaged in love affairs (8)
FEELINGS:  Two copies of the single letter for European are inserted in (engaged in) some love affairs

14d   Sending back trifle once sick (10)
REFLECTION:  An anagram (sick) of TRIFLE ONCE 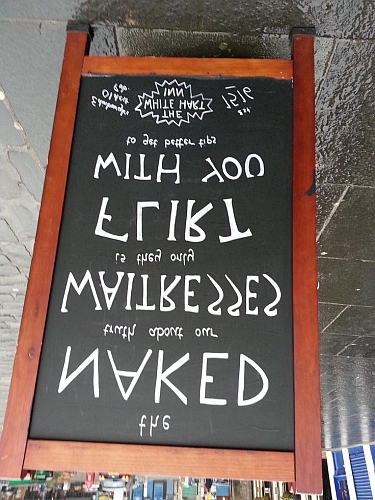 21d   Drink and the Queen gets fatter (7)
STOUTER:  A dark beer with the Latin abbreviation for Queen Elizabeth

23d   Better run south of French city (5)
NICER:  The cricket abbreviation for run comes after (south of, in a down clue) a city on the French Riviera

25d   Partly gives me time to go over things (5)
ITEMS:  The answer is hidden inside the reversal of (Partly … to go over) the remaining words in the clue

26d   Snakes quietly tucking into animal (4)
ASPS:  The musical abbreviation for quietly or softly inserted in (tucking into) an animal that’s a beast of burden

Thanks to today’s setter. Top clue for me was 12a. Which clues did you like best?