Hello, everyone, and welcome to Thursday. I found this puzzle rather tricky and I had to consult a few references to get everything in and parsed.  Lots of fun though, with many smiles along the way.

6a    Dreadful rule referring to riotous soldiers (5,2,6)
REIGN OF TERROR:  An anagram (riotous) of REFERRING TO followed by some usual abbreviated soldiers

9a    Will fastest guns win this international competition? (4,4)
ARMS RACE:  A cryptic definition of the competition among nations to amass weaponry

10a   See British getting high return? (3)
LOB:  See or behold with the single letter for British 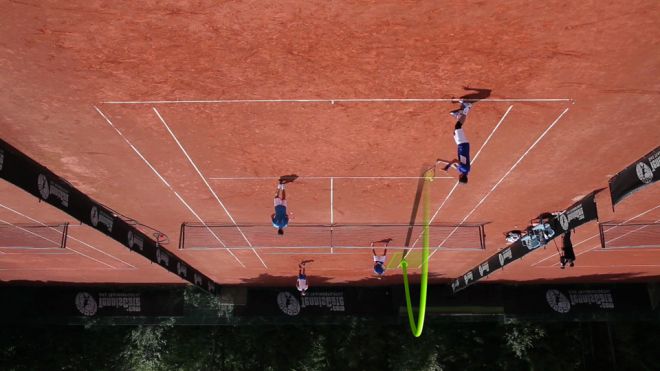 11a   Daughter I see in Rome or Split (6)
DIVIDE:  Put together the genealogical abbreviation for daughter, I from the clue, and the Latin (in Rome) for “see”

12a   Nothing brought back old style printing machine (8)
LINOTYPE:  Assemble the reversal (brought back) of a synonym of nothing, the abbreviation for old, and style or sort

14a   It takes a crowd outside to cause trouble (7)
AGITATE:  IT from the clue inserted in (takes … outside) both A from the clue and the crowd at a sporting event

16a   Old stager devious viscount caught out? (7)
USTINOV:  An anagram (devious) of VISCOUNT minus the cricket abbreviation for caught (caught out) 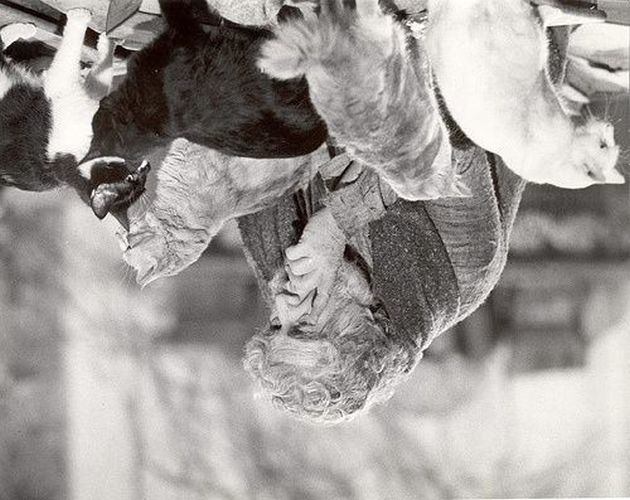 20a   Lug instrument and books round room? (8)
OTOSCOPE:  Join together a biblical collection of books, the round letter, and room or extent

23a   Where work to be done is placed within year? (2-4)
IN-TRAY:  A Latin word meaning “within” with the single letter for year

25a   Pinter dissected in papers: that's daring (8)
INTREPID:  An anagram (dissected) of PINTER contained in the abbreviation for identity papers

26a   That blinking sight screen! (6)
EYELID:  A cryptic definition of a body part that blinks

27a   Activity that could result in bears showing aggression? (5-8)
SABRE-RATTLING:  The answer read as cryptic wordplay could give BEARS

1d    Precisely locate cask in filling tankard (8)
PINPOINT:  A cask of 4.5 gallons is followed by IN from the clue inserted in (filling) a tankard or glass of beer

2d    Lethargic boozer claims benefit on time (8)
INDOLENT:  A boozer or pub contains (claims) unemployment benefit, and that’s all followed by the physics symbol for time 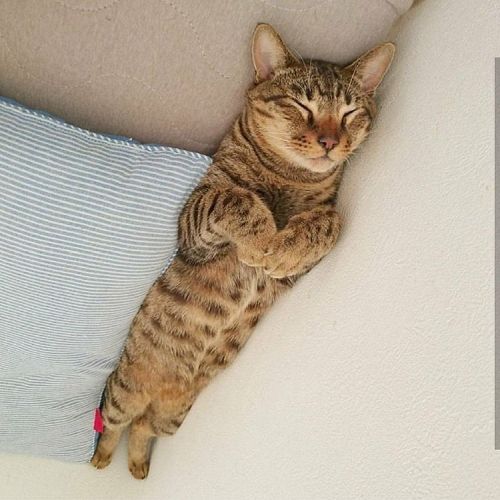 3d    Warm female appears in a moral tale (7)
AFFABLE:  The abbreviation for female inserted in (appears in) the fusion of A from the clue and a moral tale

4d    Morse deciphered before noon lecture (6)
SERMON:  An anagram (deciphered) of MORSE followed by the single letter for noon

5d    Droll nonsense -- could it bring the house down? (3,3)
DRY ROT:  Droll or flat with an informal word for nonsense

7d    Matching metal in cargo with price adjusted (13)
RECIPROCATING:  A common metal inserted in an anagram (adjusted) of CARGO PRICE 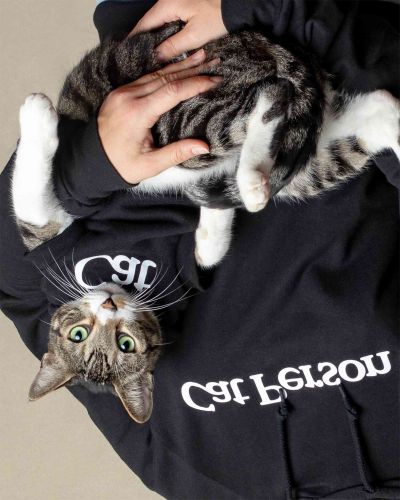 13d   Starts to observe Ulyssean traits in Bloom (3)
OUT:  The initial letters of (starts to) the next three words in the clue

17d   Blade large Italian lifted in quarrel (8)
STILETTO:  The clothing abbreviation for large and the abbreviation for Italian are joined and reversed (lifted, in a down clue) and inserted in a (3,2) quarrel

18d   Article put out after home brewing (2,3,3)
IN THE AIR:  Putting all the bits in order, we join the usual short word for at home, a grammatical article, and put out or broadcast

21d   Light suit's covering gown (6)
STROBE:  The outer letters of (…’s covering) of SUIT are followed by another word for gown

22d   Duck small victim for hunting bird (6)
OSPREY:  Concatenate the letter that looks the score known in cricket as a duck, the clothing abbreviation for small, and a synonym of victim 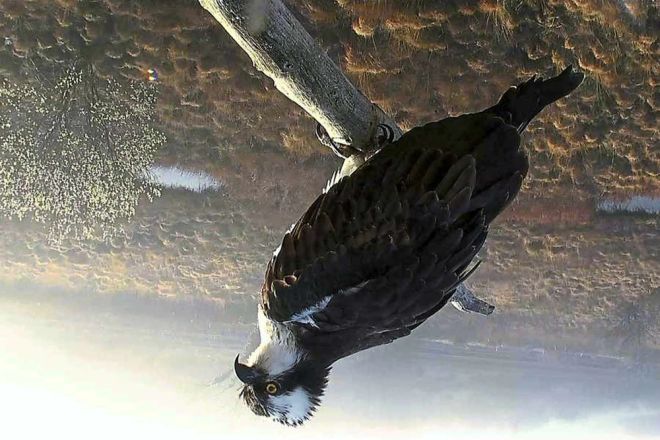 Thanks to today’s setter. Top clue for me was 27a. Which clues did you like best?