Hello, everyone, and welcome to Thursday. A signature sweetheart and no clue longer than six works indicate that today’s crossword comes to us from RayT. I thought this was from the easier end of his difficulty spectrum, while remaining as enjoyable as ever.

1a    Sad record playing, very slow (12)
DISCONSOLATE:  Concatenate a synonym of record, playing or running, a synonym of very, and another word for slow

8a    Most devout and fiery swallowing untruths (7)
HOLIEST:  Fiery or very warm containing (swallowing) some untruths

11a   Main event? (7)
REGATTA:  A cryptic definition of a racing event taking place on the main 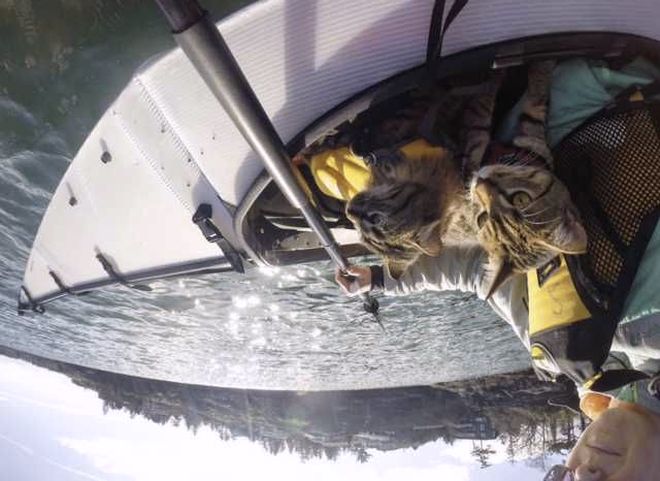 12a   Slices end of animals' organs (7)
SLIVERS:  The end letter of ANIMALS with some abdominal organs

13a   Mountaineering aid working after hole (5)
PITON:  Working or operating comes after a hole or cavity

14a   Bug otherwise trapping police's head officer (9)
INSPECTOR:  A generic bug and a short word for otherwise are together containing (trapping) the first letter ( …’s head) of POLICE

16a   Flounder, wearily purchasing lingerie (9)
UNDERWEAR:  The first two words of the clue are hiding (purchasing) the answer

19a   Catches sweetheart in wood ... (5)
COPSE:  Catches or nabs with the RayT sweetheart = the letter at the heart of SWEET

23a   Employ former intrigue embracing single (7)
EXPLOIT:  A short word for former with intrigue or scheme containing (embracing) the letter representing a single 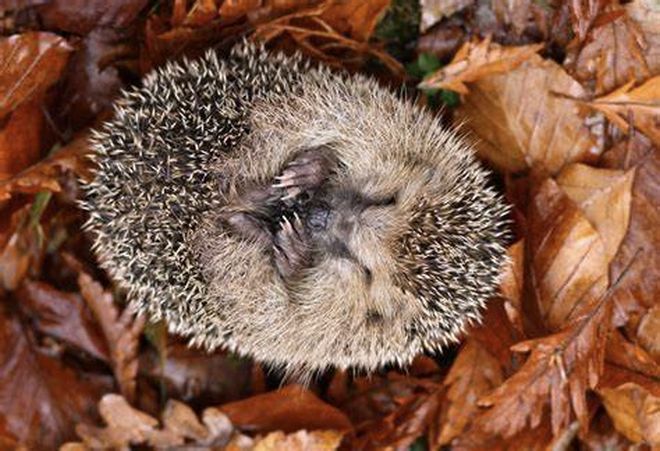 25a   Game over, then toss second over (7)
DIABOLO:  Fuse together the cricket abbreviation for over, toss or hit up, and a second or assistant, and then reverse the whole thing (… over) 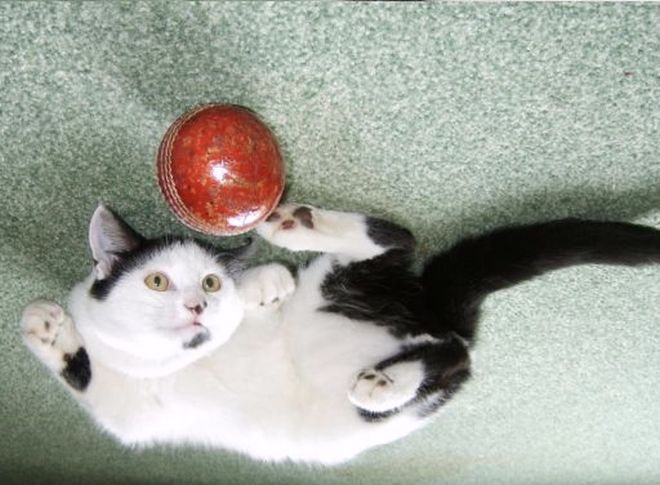 2d    Small, small number for sugar (7)
SWEETEN:  Put together the clothing abbreviation for small, a dialect word for small, and a number between nine and eleven

3d    Very big sign describing one's bar (9)
OSTRACISE:  The clothing abbreviation for very big is followed by a sign or indication containing (describing) the Roman one with its ‘S from the clue 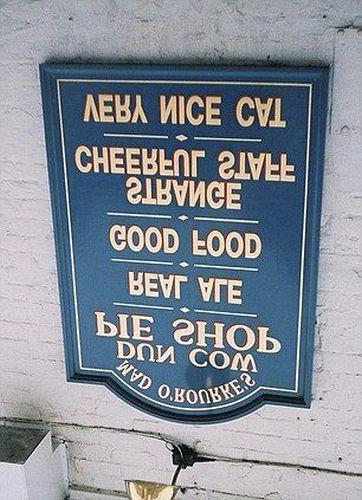 4d    Goes down  drains (5)
SINKS:  A rather straightforward double definition 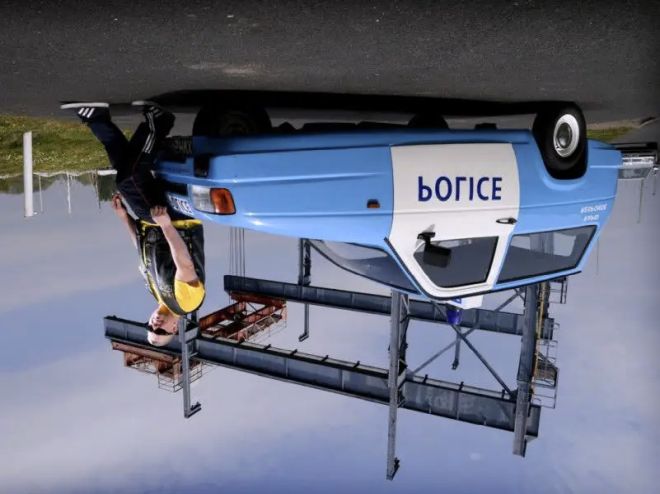 6d    Most uninspired time on divinity exam (7)
TRITEST:  The physics symbol for time with a (2,4) phrase that could be a divinity exam

17d   Brief tramp around Italy (7)
DOSSIER:  A slang word for a tramp containing (around) the IVR code for Italy

18d   One's pragmatic about contents containing answer (7)
REALIST:  A short word for about or concerning and contents or inventory containing the single letter for answer

Thanks to RayT for today’s solving fun. Lots of smiles, of which the biggest was probably for 5d. Which clues did you like best?