Hello, everyone, and welcome to Thursday.  Lots of smiles in the solve today. The difficulty felt a little below the Thursday average, but that might just be me being on wavelength for a change.

I’ve been having offline discussions with a few readers about the challenge of printing readable puzzles from the new Telegraph puzzles site. It appears that printing the online puzzle might be a workaround. I’ve put details at the end of the blog, hidden under an expandable spoiler so it doesn’t take up lots of screen space by default. Feedback welcome.

1a    Sympathise with business colleague framing cheapskate (11)
COMMISERATE:  An abbreviation for company or business with a colleague or partner containing (framing) another word for cheapskate

10a   Often appeals to heavenly spirit, initially (5)
OATHS:  Initial letters of the first five words in the clue

11a   Ace party helping to make love (9)
ADORATION:  Link together the playing card abbreviation for ace, a usual party, and a helping or allocation

12a   Sure last word ultimately meant 'heaven' (9)
FIRMAMENT:  Assemble sure or definite, a religious last word, and the final letter (ultimately) of MEANT

13a   Welcome seeing nightmare over (5)
HELLO:  A nightmare or something causing misery, pain, or destruction is followed by the cricket abbreviation for over

14a   Stones maybe using grand composer (6)
GRAVEL:  The single letter for grand with a composer of ice skating music

16a   Paint rude scene including butts in (8)
INTRUDES:  The first three words of the clue are hiding (including) the answer 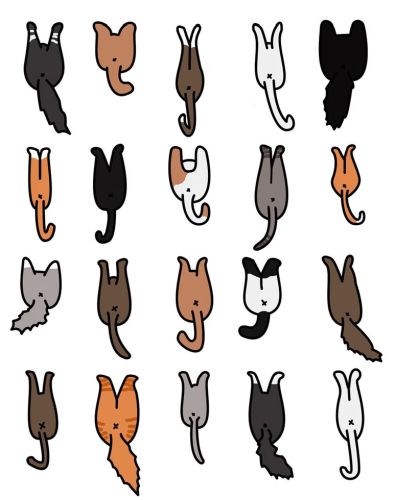 18a   Regressive retribution consumes a Republican (8)
REARWARD:  Retribution or deserts contains (consumes) both A from the clue and the single letter for Republican

20a   Finale on stage for celebrity (6)
LEGEND:  Finale or conclusion following (on, in an across clue) a stage of a race, perhaps

23a   You French, rubbish backing train (5)
TUTOR:  You in French with the reversal (backing) of rubbish or nonsense 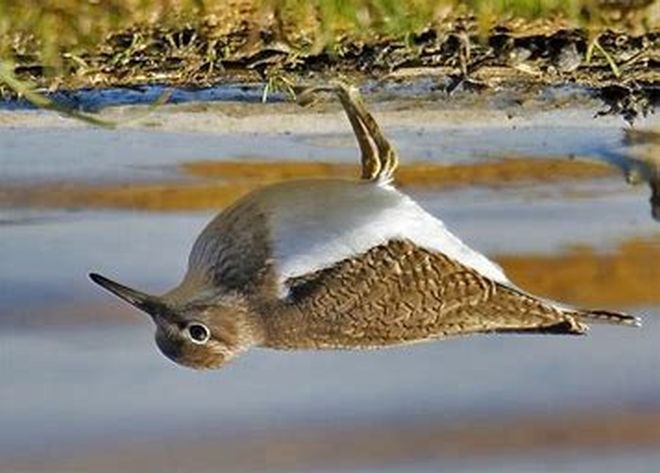 26a   Flow from spout holding single drink (9)
ORIGINATE:  Spout or speak containing both the Roman numeral representing single and a drink once claimed to ruin mothers

28a   Reshuffle of cabinet role for party (11)
CELEBRATION:  An anagram (reshuffle) of CABINET ROLE

2d    Fur is sexier, some say (5)
OTTER:  A homophone (some say, especially if they’re Cockney) of a word meaning sexier 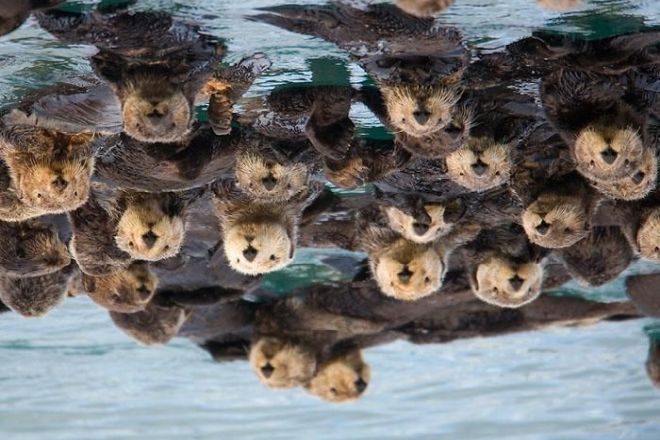 4d    Beginning to seem worried and anxious (6)
SCARED:  The beginning letter of SEEM with worried or was concerned

5d    Anchoring, gripping claws finally (8)
ROOSTING:  The wordplay directs us to anchoring or fixing containing (gripping) the final letter of CLAWS. The entire clue can serve as the definition 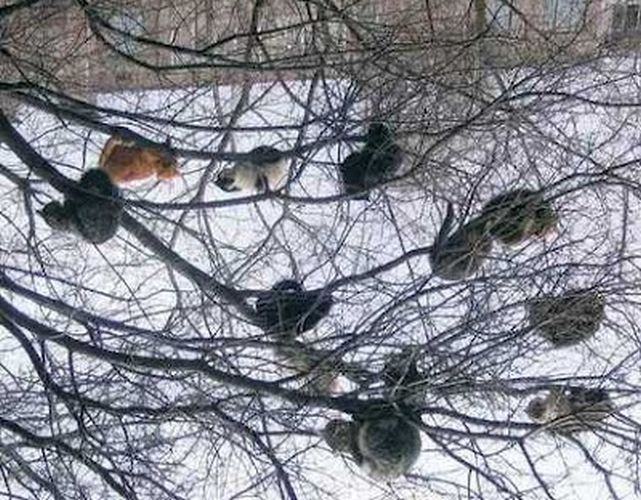 6d    Possibly mistress apiece in endless semester (7)
TEACHER:  A synonym of apiece inserted in all but the last letter (endless) of another word for semester. The possibly indicates that the definition is by example

7d    Arrangement for auctioning rubbish (13)
CONFIGURATION:  An anagram (rubbish) of FOR AUCTIONING

8d    Man perhaps almost in trick move (8)
DISLODGE:  All but the last letter (almost) of what Man defines by example (perhaps) inserted in a trick or evasion

15d   A strike revolt over slaughterhouse (8)
ABATTOIR:  Concatenate A from the clue, strike a ball with a piece of willow, and the reversal (over) of revolt or insurrection

17d   Organ is flat missing reed's opening (8)
PROSTATE:  Flat or lying down minus (missing) the opening letter of REED

19d   Belligerent wife even maintaining resistance (7)
WARLIKE:  The genealogical abbreviation for wife with even or similar containing (maintaining) the physics symbol for electrical resistance

21d   Use former conspiracy about Illuminati's leader (7)
EXPLOIT:  A prefix meaning former with a conspiracy or plan containing (about) the first letter (…’s leader) of ILLUMINATI 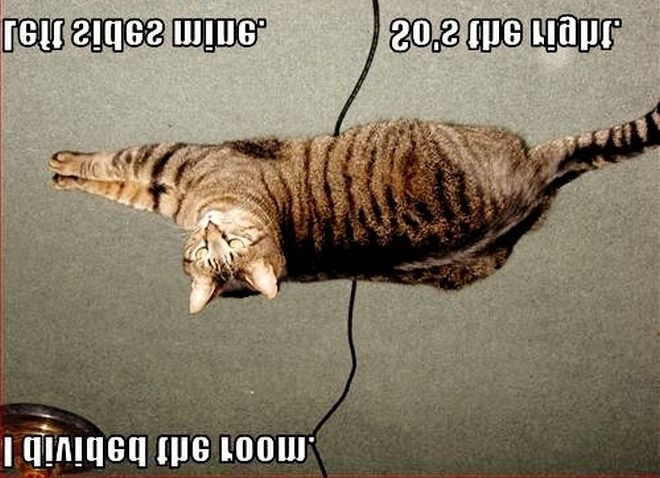 25d   Bug found on old sauce (5)
PESTO:  A bug or annoyance followed by the abbreviation for old

Thanks to RayT for a fun puzzle.  This week I have 11a as my top clue, in part because of the great surface, with the very smooth anagram of 9d in the runner-up position. Which clues did you like best?

Printing crosswords from the new puzzle site. Click here to open and close.

A strategy that looks hopeful for me is printing the page with the playable puzzle instead of the “Print” version of the puzzle. On my Windows machine it’s necessary to tell the browser (Edge in this case) to print Background graphics (otherwise the grid doesn’t come out right) and the scaling should be tweaked to get everything to fit on one page (98% in the example below). Here is what the Print Preview dialogue in Edge looks like with those settings, including the preview of the how the page will print. The clue font is considerably larger than the one used in the standard print version. Click on the image to open a larger version in a new window. 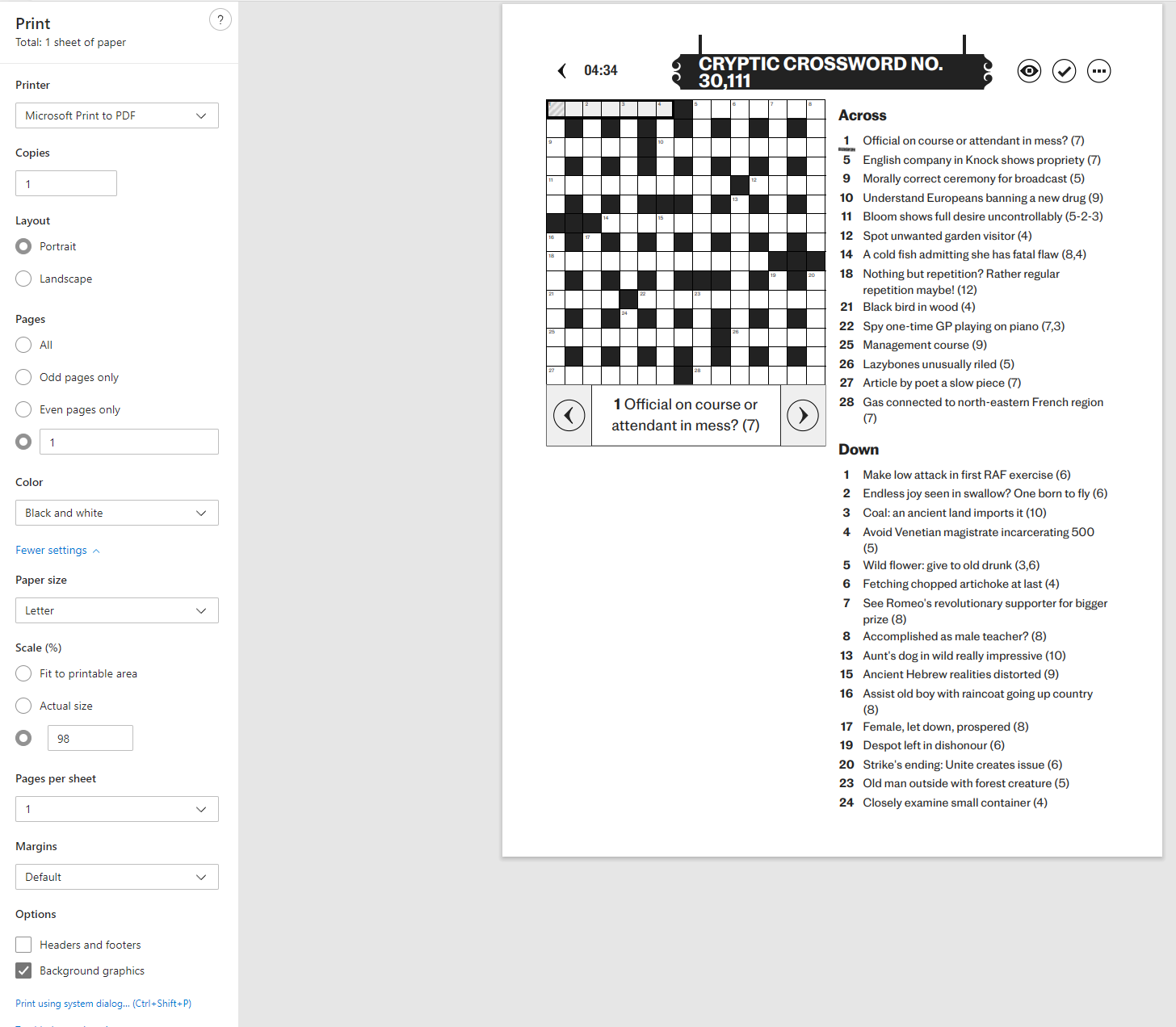