Hello, everyone, and welcome to Thursday. Fresh snowfall on the mountains across the valley last night indicates that our summer is most definitely over. That also means it’s flu shot time. I decided to go all in and get both a flu shot and a third covid booster this afternoon. I’ve therefore been trying to get this puzzle solved and hinted before the expected side effects kick in tonight. Today’s crossword felt more challenging than the Thursday norm. While that might just be me and my vaccine impairment, my feeling is that it reflects a lot of skilled misdirection and disguising of both definitions and clue structure. It was certainly a lot of fun unravelling it all. I do hope its creator takes a bow later.

1a    Correspondence, some enclosing a journal (7)
ANALOGY:  A synonym of some containing (enclosing) both A from the clue and a journal or record 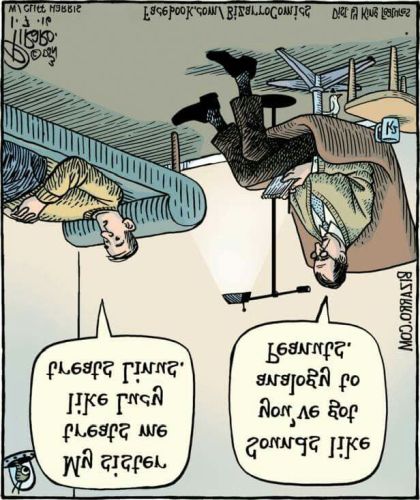 9a    Airline service cross about supposedly unmissable target? (4,4)
BARN DOOR:  Link together an abbreviated airline, a military service, and the reversal (about) of a type of cross 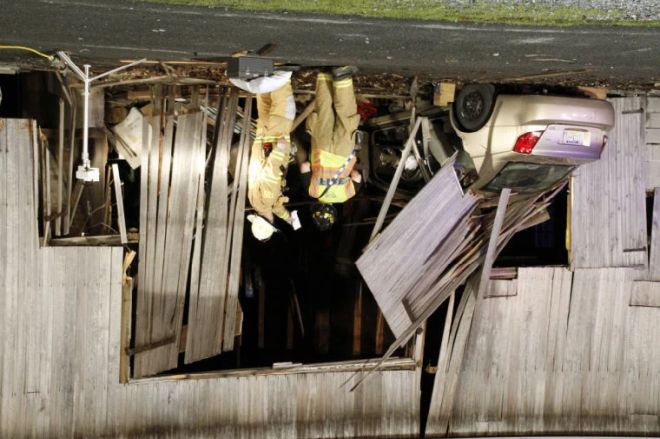 10a   Skill of primarily kind old doctor in Cumbrian area (4-3)
KNOW-HOW:  The initial letter of (primarily) of KIND is followed by the abbreviation for old and a TV doctor inserted together in the compass direction associated with Cumbria

11a   Greek character visits second gravestone, possibly (8)
MONUMENT:  A Greek letter is inserted in (visits) a second or short interval of time. The possibly indicates that the definition is by example

12a   Little old man retired, lacking in desire (6)
PETITE:  The reversal (retired) of an informal PA for old man or father is deleted from (lacking in) a APPETITE of desire

13a   Dicky wearing black tuxedo composed love letter (6-4)
BILLET-DOUX:  Dicky or not right contained by (wearing) the pencil abbreviation for black and an anagram (composed) of TUXEDO

15a   Rum, maybe from Italy, son left half-finished (4)
ISLE:  Assemble the IVR code for Italy, the genealogical abbreviation for son, and one half (half-finished) of LEFT. The maybe indicates that the definition is by example. Click here for more about it

16a   Entering southern strait, Norman occasionally is sleepy (9)
SOMNOLENT:  Alternate letters (occasionally) of NORMAN are inserted in (entering) a strait lying south of the UK mainland

22a   Traipses around externally impressive food shop (10)
PATISSERIE:  An anagram (around) of TRAIPSES followed by the outer letters (extremely) of IMPRESSIVE 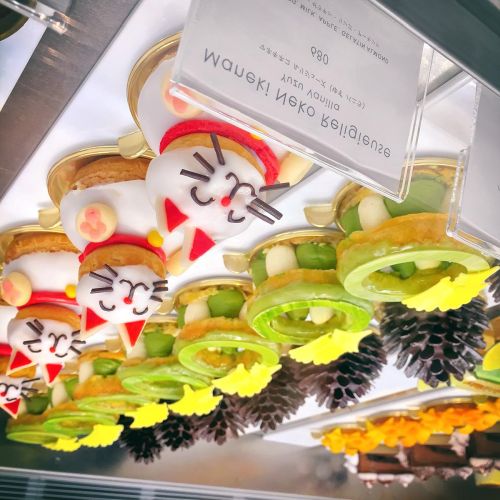 24a   Issue anaesthetic (6)
NUMBER:  A double definition. The second definition is cryptic

25a   What fencers may use for protection? (8)
CREOSOTE:  Cryptic definition of a protective material used by people who build fences of wood

27a   Caught golfer making embarrassing error (7)
CLANGER:  The cricket scoreboard abbreviation for caught is followed by Bernhard the golfer

28a   Took over from daughter behind console (8)
RELIEVED:  The genealogical abbreviation for daughter placed after (behind) a verb synonym of console

29a   Travelling a lot is origin of extended quarantine (7)
ISOLATE:  An anagram (travelling) of A LOT IS followed by the initial letter (origin) of EXTENDED

3d    Fellow is working for disreputable types (3,5)
LOW LIFES:  An anagram (working) of FELLOW IS 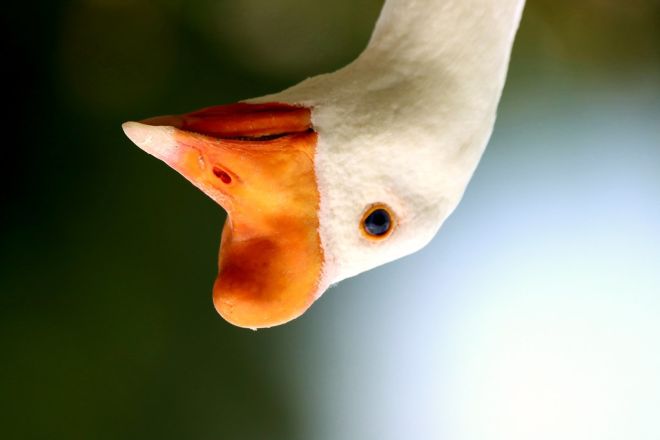 5d    PM over in Irish county (4)
MAYO:  A recent Prime Minister with the cricket abbreviation for over

6d    Abuse left for one during current legal action (6)
INSULT:  Current or modern is followed by a legal action with the abbreviation for left being substituted for the Roman one

11d   City Spice Girl barely missed (9)
MELBOURNE:  The stage name of one of the Spice Girls is followed by missed or grieved minus its outer letters (barely)

14d   Prime student to limit pressure before American exam (6-4)
ELEVEN-PLUS:  Putting all of the bits in order, we are instructed here to concatenate a prime number, the physics symbol for pressure, the letter indicating a student or learner driver, and an abbreviation for American 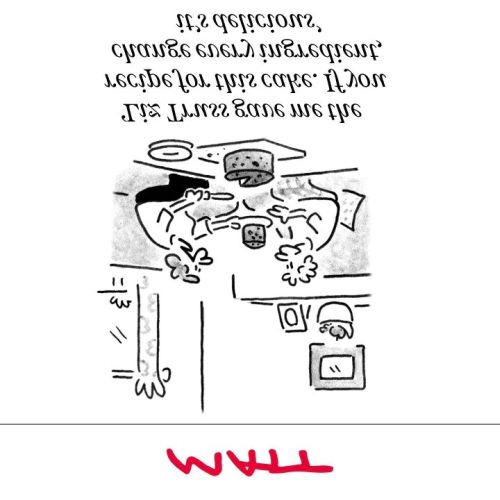 18d   Respectful First Lady has tear succeeding Republican (8)
REVERENT:  The first lady in the bible and tear or rip are both placed after (succeeding) the single letter for Republican

20d   Play and series of books attracting magazine (7)
OTHELLO:  A series of biblical books followed by (attracting) a magazine focussing on royals and celebrities

23d   Staunch supporter of extremely shady organisation (6)
SYSTEM:  Staunch a flow of something is placed after (where in a down clue, it would be a supporter) the outer letters (extremely) of SHADY

26d   Approaching leader in race, draw level (4)
TIER:  A draw in a sporting event followed by the initial letter in (leader in) RACE

Thanks to today’s setter. Top clue for me was 11d. Which clues did you like best?