Hello, everyone, and welcome to Thursday. While I found most of this crossword straightforward, there were a handful of clues which required pondering and a visit to the dictionary. I’m never sure how to assign a difficulty rating to puzzles like that, so I’m going for an average rating of 3*.

10a   Unlocks old cages (5)
OPENS:  The abbreviation for old with some cages or small enclosures 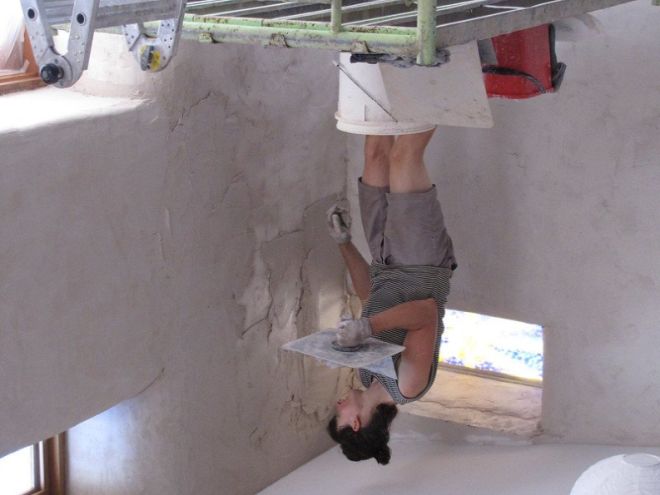 12a   Labour's leader got wise (7)
LEARNED:  The initial letter (…’s leader) of LABOUR with got or deserved

13a   Get wrong short cut following motorway (7)
MISHEAR:  Clip or cut short is following the abbreviation for the first motorway

14a   Clone energy in unstable particle (9)
REPLICATE:  The physics symbol for energy inserted in an anagram (unstable) of PARTICLE 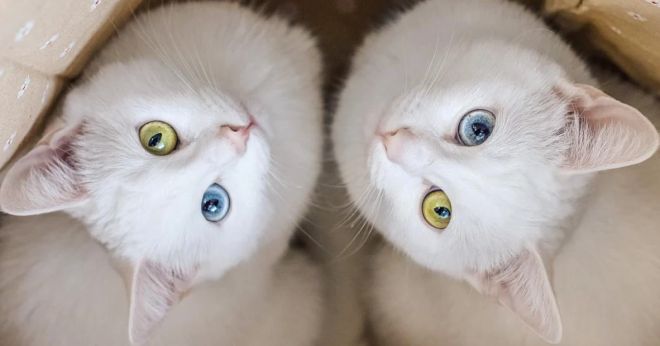 17a   Misses sleep on board ship (5)
SKIPS:  An informal word for sleep inserted in (on board) the usual abbreviation for steamship

19a   During negotiations, laugh, taking charge (9)
ONSLAUGHT:  The answer is hidden in (during … ) the remainder of the clue

21a   A Queen with flag backing country (7)
ERITREA:  The combination of A from the clue, the Latin abbreviation for Queen Elizabeth, and flag or exhaust is all reversed (backing)

25a   Plant seeds while missing hard ground (9)
EDELWEISS:  An anagram (ground) of SEEDS WHILE minus (missing) the pencil abbreviation for hard

26a   Individual doing little except relax initially (5)
IDLER:  Initial letters of the first five words in the clue

27a   The French foreign port lacking interest (6)
LEADEN:  “The” in French with a port in Yemen

28a   Musical work from person at academy (6)
SONATA:  The answer is hidden in (… from …) the remainder of the clue

2d    Tablet of stone, Eolian oddly (5)
STELA:  The abbreviation for stone with the odd letters of EOLIAN 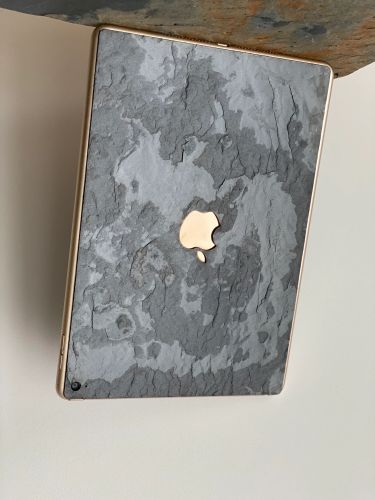 4d    Transcript's first copied and recorded (5)
TAPED:  The first letter of TRANSCRIPT with copied or imitated

5d    Offensive weapon student held in game (9)
CHARMLESS:  A synonym of weapon and the letter indicating a student or learner driver are inserted together in a board game

8d    Big wave from posh car (6)
ROLLER:  A double definition, with the one for the car being informal

15d   Victorian English accepting base benefit (9)
PRIVILEGE:  The fusion of a prude or person of Victorian morality and the single letter for English containing (accepting) base or foul

16d   Love helping to support bustle (9)
ADORATION:  A helping or allocation comes after (to support, in a down clue) bustle or fuss 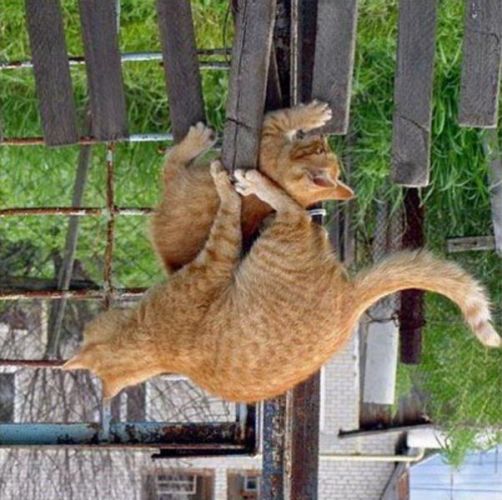 18d   One gushes in speech for bloke (6)
GEEZER:  A homophone (in speech) of a thing that gushes

20d   Plain fish with almost dry interior (6)
TUNDRA:  A sushi fish containing (with … interior) all but the last letter (almost) of DRY

22d   Powered boat is scrapped (5)
ROWED:  A double definition, with the boat powering being by hand

23d   Fashion's to purchase small mitts (5)
FISTS:  Fashion or tailor with its S from the clue containing (to purchase) the clothing abbreviation for small

24d   Popular lease for small bay (5)
INLET:  Popular or fashionable with lease or rent out

Thanks to today’s setter. The best parts for me were 20d and the Quickie pun. Which clues did you like best?