Hello, everyone, and welcome. We have a solid Thursday puzzle today. No idea who might have set it. Does anyone out there want to hazard a guess?

1a    One stirring tea bloke mixed with rum, right? (12)
TROUBLEMAKER:  An anagram (mixed) of TEA BLOKE RUM followed by the single letter for right 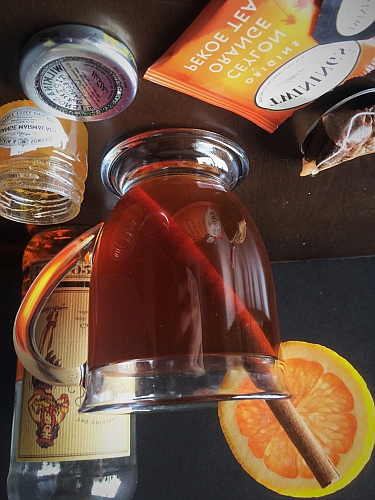 9a    Dressing before shaving (9)
PREPARING:  A short word meaning “before” with shaving thin slivers off something

10a   Refuse tango with dare-devil (5)
TRASH:  The letter represented in the NATO phonetic alphabet by tango with an adjective synonym of dare-devil

11a   Relieved after cold came to an end (6)
CEASED:  Relieved or reduced comes after the single letter for cold

12a   Hostile and cool on returning after tip from Mad Hatter (8)
MILLINER:  Concatenate the first letter of (tip from) MAD, hostile or evil, cool or popular, and the reversal (returning) of on or concerning 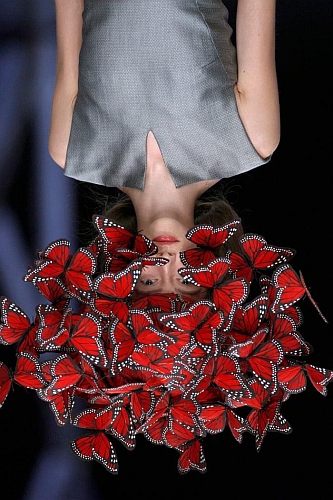 13a   Previous editor continued (6)
LASTED:  A synonym of previous with the abbreviation for editor

19a   Beautiful nose almost starts to impede Cleopatra (6)
SCENIC:  All but the last letter (almost) of nose or bouquet is followed by the initial letters of (starts to) the final two words in the clue

21a   Tube stations? (8)
CHANNELS:  A cryptic definition, where the tube is a set or a box 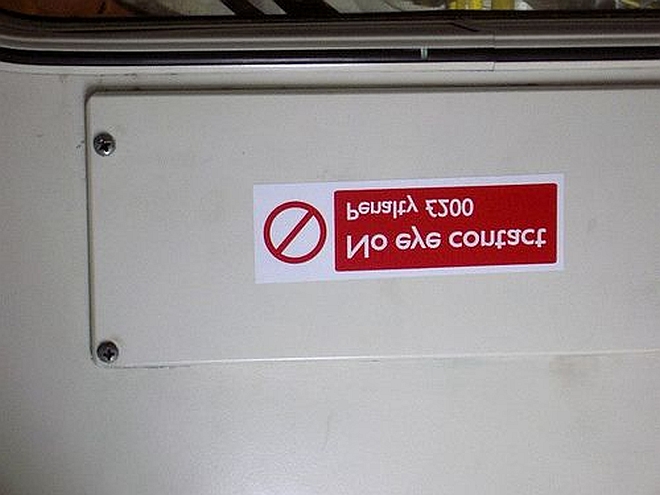 26a   Brownish-yellow brooch repaired in part (5)
OCHRE:  The answer is hidden in part of the remainder of the clue

27a   Get away without first attempt at whipping boy (9)
SCAPEGOAT:  Link together get away or flee minus its first letter, and attempt or try, and AT from the clue

1d    Model, tense, put up with picture inside (7)
TYPICAL:  The grammatical abbreviation for tense is followed by the reversal (up, in a down clue) of put or place containing (with … inside) a contraction of picture

2d    Date after work for Aida, perhaps (5)
OPERA:  A date or period of time comes after a usual abbreviation for a musical work. The perhaps indicates that the definition is by example

3d    Permit wearing couple's jewellery (9)
BRACELETS:  Permit or allow inserted in (wearing) a couple or pair with its ‘S from the clue

4d    This writer has got upset with student's wickedness (4)
EVIL:  The reversal (got upset) of a contraction for “this writer has” from the perspective of the writer with the letter indicating a student or learner driver

5d    Most wild adult tigers shot after noon (8)
ANGRIEST:  The single letters for adult and for noon followed by an anagram (shot) of TIGERS

14d   Small cat hurts no European bears (8)
STOMACHS:  Assemble the clothing abbreviation for small, a male cat, and a synonym of hurts minus the single letter for European (… no European) 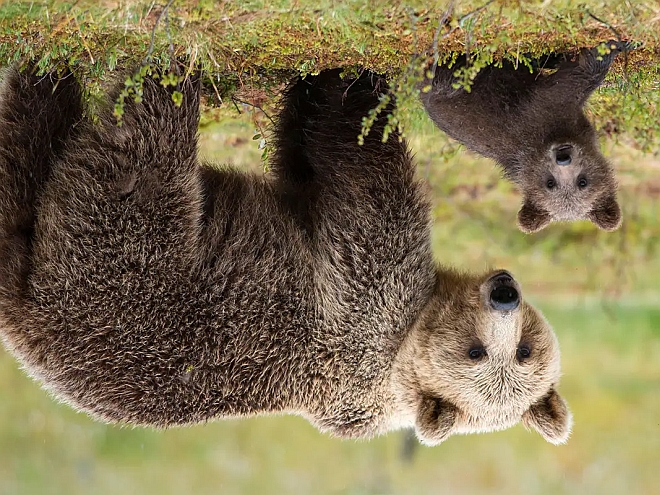 16d   Wrong chapter held by rector in training (9)
INCORRECT:  The single letter for chapter contained by (held by) an anagram (… training) of RECTOR IN

18d   Bird  out of one's tree (6)
CUCKOO:  Double definition, where the second is informal 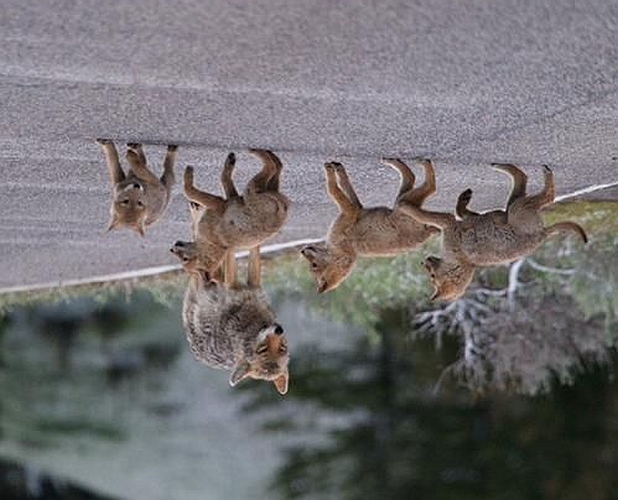 22d   Relative peace, finally, in French city (5)
NIECE:  The final letter of peace inserted in a city on the French Riviera

24d   Image capturing fish in river? On the contrary (5)
TROPE:  On the contrary tells us we want to insert the map abbreviation for river in a fish that is a small shark

25d   Wine, not cold, I drink (4)
SAKI:  A Spanish white wine minus the single letter for cold is followed by I from the clue

Thanks to today’s setter. I couldn’t pick a favourite today. Which clues did you like best?