Hello, everyone, and welcome. StephenL is taking over the Tuesday Toughie slot full-time, which means that I’m going to be Thursday hinty person for a while. Today we have a most enjoyable RayT puzzle that I felt came from the less less-difficult end of the spectrum. I’m impressed that every clue in this smooth and varied puzzle contains no more than six words.

1a    Wretched person belonging to cult? (6)
INSECT:  “Belonging to” or “part of” with a synonym of cult 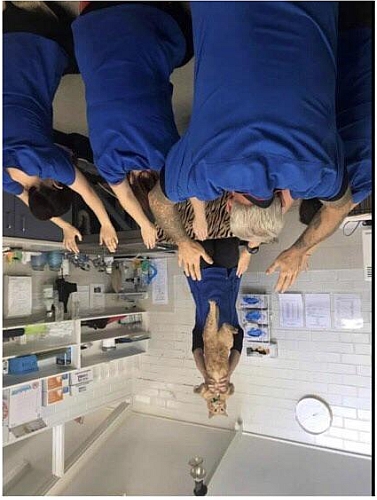 4a    Plant in a container like this (8)
ACANTHUS:  Link together A from the clue, a metal container, and a word meaning “like this”

9a    Antidote contains a resistance for poison (6)
CURARE:  An antidote or treatment contains both A from the clue and the physics symbol for electrical resistance

10a   Conflict from desperate sweetheart about sink (8)
DISAGREE:  Desperate or urgent with the central letter in SWEET (sweetheart) all containing (about) sink or droop 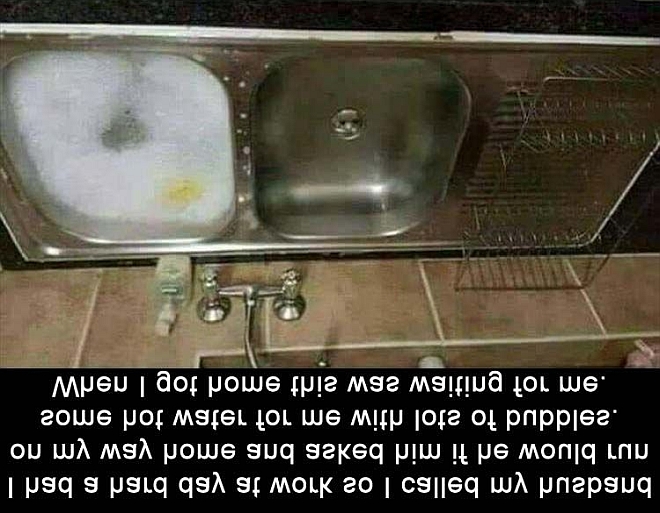 12a   Salt rib with acceptable seasoning (8)
TARRAGON:  Put together a nautical salt, rib or tease, and a word informally meaning acceptable

13a   Subsequently catching hot fever (6)
LATHER:  A synonym of subsequently containing (catching) the single letter for hot. The definition here is informal

15a   Throttling, flashing a signal to turn (13)
STRANGULATION:  An anagram (flashing) of A SIGNAL TO TURN

22a   Just Oliver perhaps, eating gruel finally (6)
HARDLY: The answer has nothing to do with Charles Dickens. Here we need  Oliver the mid-20th century comedian containing (eating) the final letter of GRUEL

24a   Way around permit for casino game (8)
ROULETTE:  A way or path containing (around) permit or allow 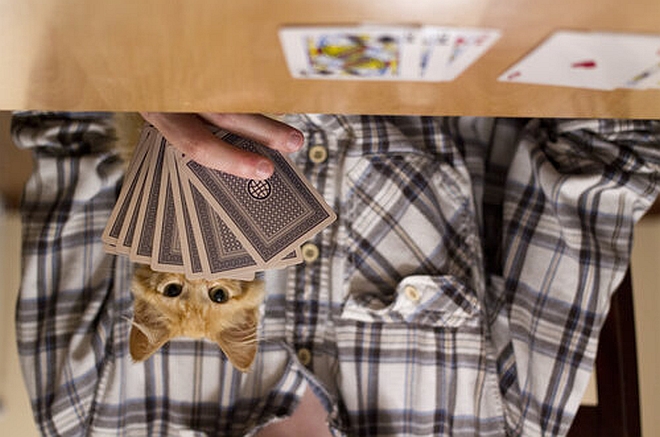 26a   Domestic  fee charged in advance (8)
RETAINER:  A double definition. Domestic here is a noun

29a   Trails beginning to show rabbits (6)
STALKS:  The beginning letter to SHOW with a verb synonym of rabbits

2d    Stunned seeing safe almost forced (9)
SURPRISED:  All but the last letter (almost) of safe or certain is followed by forced with a crowbar, perhaps 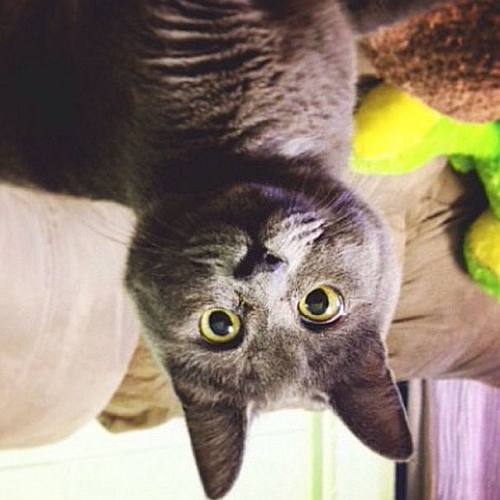 5d    Wind could be constant energy source (4)
COIL:  A letter used for a mathematical constant with a widely-used source of energy 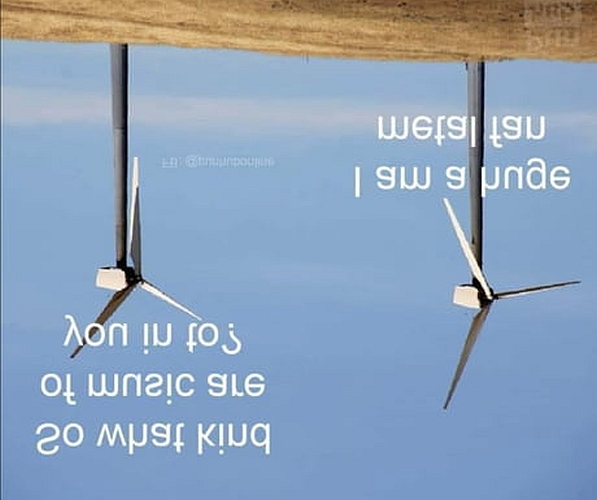 6d    Falls once more upending rear, oddly (7)
NIAGARA:  The reversal (upending) of an adverb meaning “once more” is followed by the odd letters of REAR

7d    Hard and rather strict, horribly initially (5)
HARSH:  Initial letters of the first five words in the clue

11d   Factory located over railway (7)
FOUNDRY:  A synonym of located with an abbreviation for railway

14d   Beat offer after vacation alfresco (7)
OUTDOOR:  Beat or surpass with the outer letters (after vacation) of OFFER

16d   The same turning, indicate left (9)
IDENTICAL:  Follow an anagram (turning) of INDICATE with the single letter for left 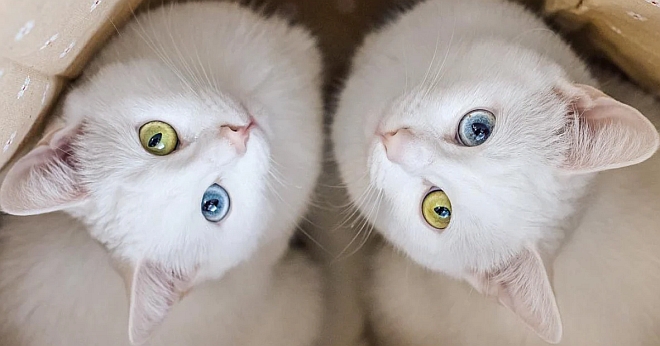 17d   Possibly high and heroic, up flying (8)
EUPHORIC:  An anagram (flying) of HEROIC UP

20d   Top lieutenant accepts soldiers' complaint (7)
AILMENT:  An adjective, here making use of the Roman one, that means top is followed by an abbreviation for lieutenant that contains (accepts) some soldiers

25d   Abandon church with empty diocese (4)
CEDE:  One of the usual abbreviations for church with the outer letters (empty) of DIOCESE

Thanks to today’s setter. Clues I particularly liked today included 9a, 12a, 22a, and 21d. Which clues did you like best?