Hello, everyone, and welcome to Thursday. They say that a change is as good as a rest.  Being in need of a rest, I thought I’d check out what hinting on Thursday has to offer. Quite a lot, as it turns out: Today we have a wonderfully entertaining crossword containing not one, but two cat clues. And I learned two new words.

4a    Wrong to repeat a G&S work? (8)
OPERETTA:  An anagram (wrong) of TO REPEAT. The ? indicates that the definition is by example

10a   City money leading to wealth, not half? Odd (9)
ECCENTRIC:  Assemble the postal code associated with the City of London, a small unit of money, and one half (not half) of a six-letter synonym of wealth

14a   Playwright of some import once (5)
ORTON:  The playwright is hiding as some of the remainder of the clue

15a   Partner cut long hair -- one lying down in the bedroom? (8)
MATTRESS:  All but the last letter (cut) of a partner or friend is followed by a long lock of hair 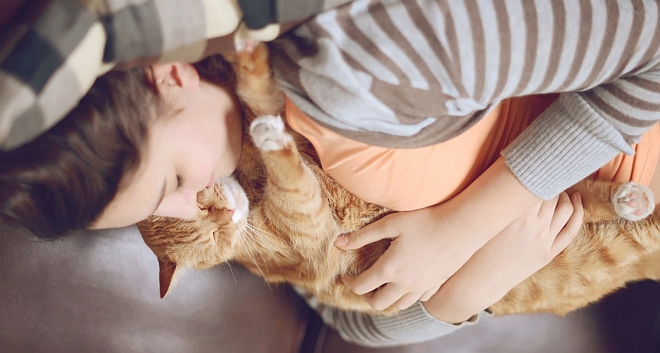 18a   Lady left with gold, protected by criminal agent (8)
FLORENCE:  The single letter for left and the heraldic abbreviation for gold are both contained by (admitted by) a criminal agent dealing in stolen goods. Here is 18a and band performing for a gazillion people

20a   Firm needing endless fuel to produce drink (5)
COCOA:  The abbreviation for a company or firm is followed by all but the last letter (endless) of a fossil fuel

23a   Time to get exceptional priest, one to offer advice (7)
TIPSTER:  The physics symbol for time with an anagram (exceptional) of PRIEST

25a   Officials probing Trump I respect (7)
UMPIRES:  The answer is hidden inside (probing) the remainder of the clue

26a   This writer's past rendered in adult form (5)
IMAGO:  A pronoun for “this writer’s” from the writer’s perspective is followed by an adverb meaning past

27a   Labelling to get sign of approval, say, on outside of container (9)
TICKETING:  A symbol indicating approval is followed by the Latin abbreviation for “say” or “for example” containing (on outside of) a metal container

28a   Most angelic son facing little ordeal (8)
SWEETEST:  Link together the genealogical abbreviation for son, a Scottish word for little, and an ordeal or trial

1d    One offers a limited space for journalists (5,3)
PRESS BOX:  A cryptic definition of where one might find journalists at a sports event, for example

2d    French art rogue returned property (7)
ESCHEAT:  A French verb that could mean art in the sense of “thou art” = “you are” = “tu es” in French is followed by a rogue or swindler

3d    Person sending something, as opposed to one acknowledging delivery? (9)
CONSIGNER:  A short word meaning “opposed to” with a person acknowledging a delivery in writing 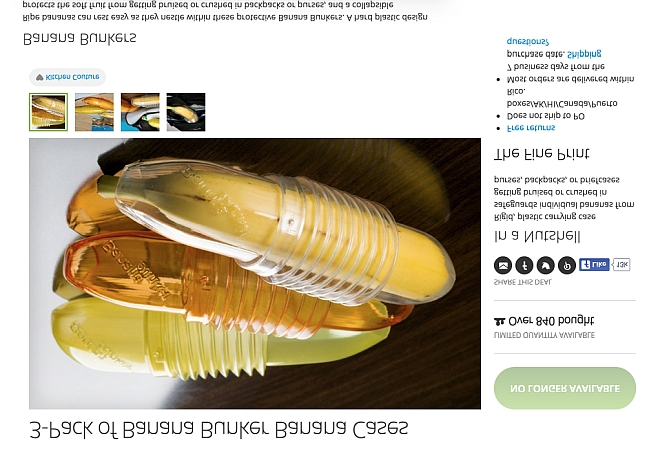 6d    Area of responsibility, issue king must get on top of (5)
REMIT:  Issue or emerge comes after the Latin abbreviation for king

7d    Cats given restrictions, kept outside a B&B (7)
TABBIES:  Some restrictions containing (kept outside) A and B B from the clue. Here are my 7d taking over the blogging chair 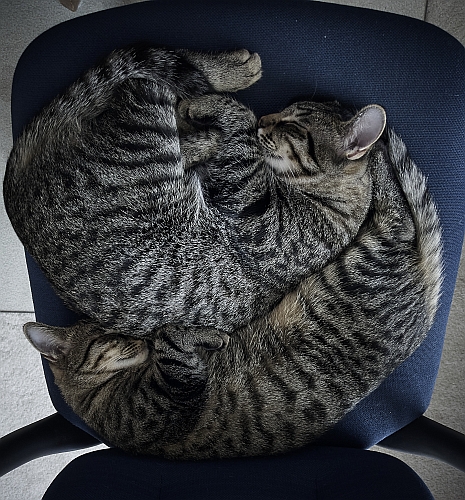 8d    'You cannot trust what Capone says' -- friends (6)
ALLIES:  The answer split (2,4) could be another way of expressing the quote in the clue

9d    Christian dream about church leaders (14)
ARCHIMANDRITES:  An anagram (about) of CHRISTIAN DREAM. To read about the answer click here

17d   Methane planet has -- breathing ultimately 'restricted'! (5-3)
MARSH-GAS:  A red planet is followed by HAS from the clue containing (has … restricted) the last letter (ultimately) of breathinG

21d   Dogs I have not seen as separate characters? (7)
CURSIVE:  Some dogs followed by the contraction of “I have”

22d   Cat -- it's wandering around rooms (6)
ATTICS:  An anagram (wandering around) of CAT IT’S. This mountain lion wandered around my backyard two weeks ago 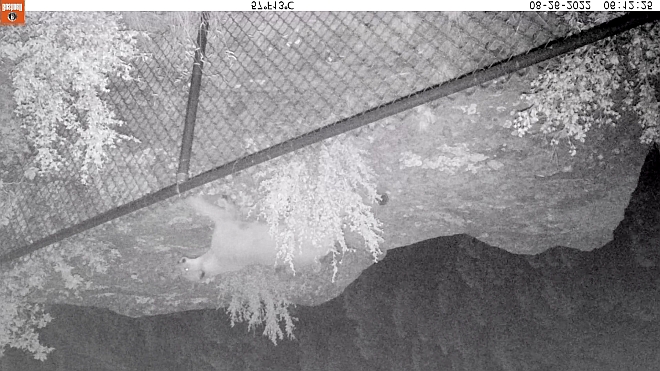 24d   Fish in river caught by one hoping to make profit? (5)
TROUT:  The map abbreviation for river is contained by (caught by) one who hopes to make a profit by reselling tickets

Thanks to today’s setter. Very tough to identify a single favourite today out of so many strong clues, so I’m going with two: 3d for its surface and 21d for its definition. Which clues did you like best?