Hello, everyone, and welcome to Tuesday. I found myself bouncing all over the grid adding answers during my solve of this puzzle, so it took quite a few passes through the grid to get everything done and dusted. Weird how that happens sometimes. And afterwards it’s hard to see why.

1a    The Telegraph perhaps approves of what writers produce? (10)
PAPERBACKS:  What the Daily Telegraph defines by example (perhaps) followed by “approves of” or supports

10a   Bound to admit last bit of water's drained (5)
TIRED:  Bound with rope containing (to admit) the final letter of (last bit of) WATER

11a   Where one might find bishop had claret prepared (9)
CATHEDRAL:  An anagram (prepared) of HAD CLARET

13a   Complains fish start to smell (5)
CARPS:  A freshwater fish with the initial letter of (start to) SMELL 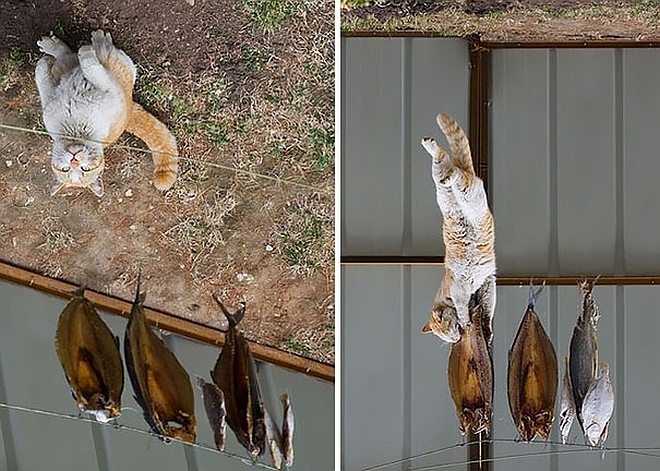 15a   Speedy  Mo! (7)
INSTANT:  Double definition. Speedy like coffee that requires only the addition of boiling water

17a   Going around India, unfortunately I snore louder (7)
NOISIER:  An anagram (unfortunately) of I SNORE containing (going around) the letter represented in the NATO phonetic alphabet by India

19a   Talk to father about mother's garment? (7)
ADDRESS:  The reversal (about) of a dialect word for father is followed by a female garment

21a   Mountain bike finally ready? Good (7)
BENEFIT:  Link together a Scottish word for mountain, the final letter of BIKE, and ready (for duty, for example)

22a   Fear picture in article? On the contrary (5)
PANIC:  Inverting the wordplay (on the contrary) we insert a grammatical article in an informal contraction of picture

24a   Company gifts mentioned (8)
PRESENCE:  A homophone (mentioned) of a noun meaning gifts

27a   Answer welcome, encapsulating blokes' understanding (9)
AGREEMENT:  The single letter for answer is followed by a synonym of welcome containing (encapsulating) some blokes

28a   Celebrate no leader getting salary increase (5)
RAISE:  Celebrate or compliment minus its first letter (… no leader) 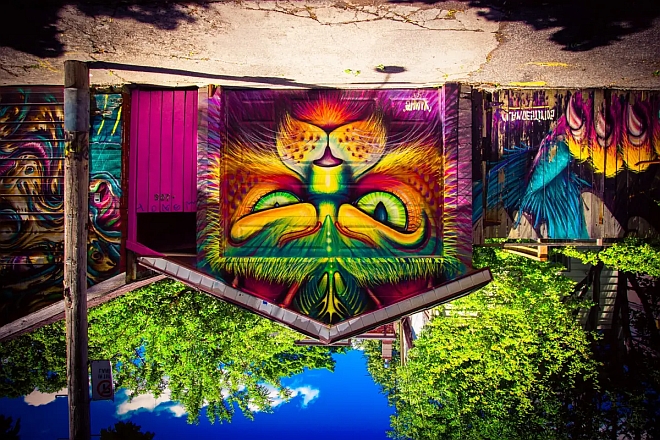 30a   Calls doctor to help with teen's dropping temperature (10)
TELEPHONES:  An anagram (doctor) of TO HELP TEEN’S minus (dropping) the physics symbol for temperature

1d    Prime Minister virtually unknown? Shame (4)
PITY:  All but the last letter (virtually) of an 18th century Prime Minister with a letter that represent a mathematical unknown 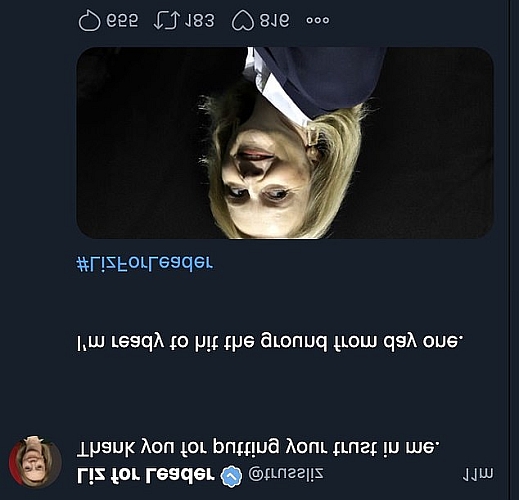 4d    Conservative supporting a nobleman's explanation (7)
ACCOUNT:  Putting the bits in order, assemble A from the clue, the single letter for Conservative, and a European nobleman 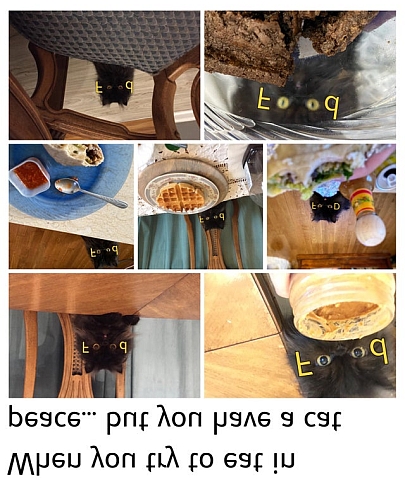 7d    Slip over in despair or regret (5)
ERROR:  The answer is hidden reversed (over) in the remainder of the clue

9d    Socialist almost put on suit to get response (8)
REACTION:  All but the last letter (almost) of a socialist or communist is followed by a legal suit

14d   One adult held by military engineers after old penny vanishes (10)
DISAPPEARS:  Link together the letter representing an old penny, the Roman one, and the single letter for adult inserted in (held by) some military engineers

16d   A good niece's moving bureaus (8)
AGENCIES:  Cement together A from the clue, the single letter for good, and an anagram (moving) of NIECE’S

20d   Greatest drink tried regularly with this writer (7)
SUPREME:  Put together a verb synonym of drink, alternate letters (regularly) of TRIED, and a pronoun that the setter could use for themselves

21d   Whisper about entering tub with European (7)
BREATHE:  A short word meaning about or concerning is inserted in (entering) a tub, and that’s all followed by the single letter for European

23d   Pluck neck or cheek (5)
NERVE:  Triple definition. I had to check the second one. It’s not so different from the third

26d   Pins, for example, in two sizes (4)
LEGS:  The Latin abbreviation meaning “for example” is inserted in between two abbreviated sizes