A Puzzle by Meles

A review by Prolixic follows:

A warm welcome to Meles who makes his debut in as a setter in the NTSPP series.

4 Unthinking gentle touch enthralls, leads to long embrace (8)
CARELESS – A six-letter word for a gentle touch includes (enthrals) the initial letters (leads to) of the last two words of the clue.

8 It is a right of monk moving into preferred order (14)
PRIORITISATION – Put the “IT IS A” from the clue to the right of a five-letter word for a monk and follow with an anagram (moving) of INTO.

10 Request European alliance to protect Norway (8)
ENTREATY – The abbreviation for European and a six-letter word for an alliance includes (to protect) the IVR code for Norway.

12 A moonlit scene ultimately can be moving (9)
EMOTIONAL – An anagram (moving) of A MOONLIT E (final letter (ultimately) of scene)).

15 Where child might go and sleep, possibly exhausted (5)
NAPPY – A three-letter word meaning sleep and the outer letters (exhausted) of possibly.

18 A short celebration by two companies for chocolate provider (5,4)
COCOA BEAN – The A from the clue and a five-letter word for a celebration with the final letter removed (shortly), all after (by) the abbreviation for company twice. 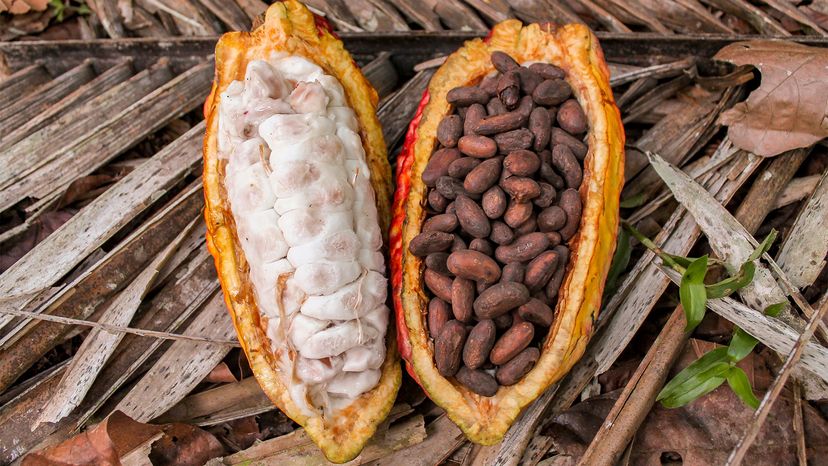 19 Scientist – not old, not retired (6)
NEWTON – A three-letter word meaning not old followed by a reversal (retired) of the NOT from the clue.

21 One working on arms, ridiculously thin and smug (8)
GUNSMITH – An anagram (ridiculously) of THIN SMUG.

25 Academic workshops situated around university (8)
STUDIOUS – A seven-letter word for workshops around the abbreviation for university.

26 Small amount needed in contingency (5)
TINGE – The answer is hidden (needed in) the final word of the clue.

1 Acting for corrupt enterprise set on no good (12)
REPRESENTING – An anagram (corrupt) of ENTERPRISE followed by the abbreviation for no good.

2 Scattered ashes at sea? (9)
DRIFTWOOD – How you might describe Ash trees afloat in the ocean.

5 Got up aching after cycling and climbing (4)
ROSE – Take a four-letter word meaning aching and cycle the letters around and then reverse them.  SORE becomes ESOR become ROSE.

6 Habitual to dismiss Britain in developed country (9)
LITHUANIA – An anagram (developed) of HABITUAL IN after removing the abbreviation for Britain.

13 The setter will make up with editor for not adhering to rules of grammar (3-6)
ILL-FORMED – A three-letter contraction meaning “the setter will” followed by a four-letter word meaning to make up and the abbreviation for editor.

16 … conspire nastily without a shred of integrity or accuracy (9)
PRECISION – An anagram (nastily) of CONSPIRE around (without) the first letter (a shred) of integrity.

20 Line-up finally is at least accomplished (5)
WORST – A reversal (up) of a three-letter word for a line followed by the last letters (finally) of “is at”.

23 Mushroom is overused somewhat as a savoury flavouring (4)
MISO – The answer it hiss (somewhat) in the first three words of the clue.