Good morning from South Staffs on another baking day.

I was held up for ages in the SE corner of today’s puzzle, and resorted in the end to revealing a letter or two, hence the **** difficulty marking. The unfriendly grid, with four more or less unconnected sections and the double unches didn’t help. It was only when the penny finally dropped on 18a that I was able to complete. 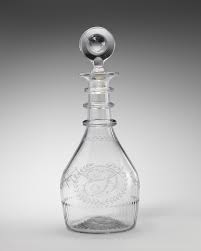 10a         That guy’s rise in command should be celebrated (8)
HISTORIC – Put together the pronoun for ‘that guy’s’, a rise or high point typically found on Dartmoor, and the abbreviation for In Command.

12a         Tango dancing in smart broadcast (8)
TRANSMIT – The letter represented by Tango in the NATO alphabet, followed by an anagram (dancing) of IN SMART. 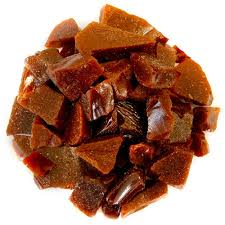 15a         One’s to bring in Conservative by southern entrance (6)
ACCESS – Start with another word for the ‘one’ in a pack of cards, with the ‘S from the clue. Insert an abbreviation for Conservative, then add Southern at the end.

18a         A first for this series — no getting into it halfway through (8)
ALPHABET – A cryptic definition of a series of characters that starts with A, and has NO halfway through (in 14th and 15th place, to be exact).


20a         Distressed, failing to start rocket (6)
EARFUL – The definition hear (rocket) is a sort of telling-off. Start with a word that might describe someone in a distressed state, then remove the first letter. 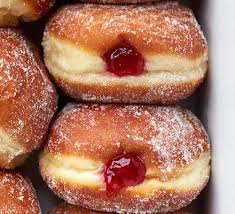 23a         Slur coming from bar, nude, frolicking with nothing on (8)
INNUENDO – Put together a bar or pub, an anagram (frolicking) of NUDE, and the letter which looks like zero or nothing.

24a         Blame accepted by doctor having a drink (6)
GRAPPA – Another word for ‘blame’ (as in ‘taking the —‘) has the acronym for a doctor in general practice wrapped round it, then A (from the clue) is added.

1d           Sort of measure that’s beyond Department G (5)
DEPTH – An abbreviation for ‘department’ followed by the letter which follows G.

2d           Unexpectedly together (3,2,4)
ALL AT ONCE – This phrase for ‘unexpectedly’ could also describe a group of people arriving together.

3d           Article in Times on alcohol rage (7)
TANTRUM – Put an indefinite article between two instances of the abbreviation for Time, then add an alcoholic drink.

4d           Outsiders from Romania wearing varieties of animal pelt (4,4,3,4)
RAIN CATS AND DOGS – Put together the outside letters of RomaniA, another word for ‘wearing’, and some domestic pets.

5d           Beatle originally featured on ‘Help!’ — McCartney? (7)
BASSIST – The first letter of Beatle followed by another word for ‘help’, giving us a musician such as Paul McCartney was in the Beatles.

6d           If it gets too hot, one may go back in the car (7)
SUNROOF – Cryptic definition of something which may be slid back to provide more ventilation in a car.

12d         Two boys, one hosting uni event, one on stage (9)
TRAGEDIAN – Two three-letter names of boys or men, the first wrapped round a rowdy student event which in my day raised large sums for charity by engaging in various silly activities, and selling a magazine filled with decidedly off-colour jokes. Probably banned these days. Anyway, putting these together gives us an actor who is not a barrel of laughs.

14d         Glamorous retreat that brings the past to life (9)
FLASHBACK – Another word for ‘glamorous’ or ‘showy’, followed by a verb for ‘retreat’. The answer is a device used in narrative in a film or novel.

19d         Traveller turns up clutching organ pipe cleaner? (7)
PLUNGER – A commercial traveller is reversed (turns up) and is wrapped round an organ of the body. 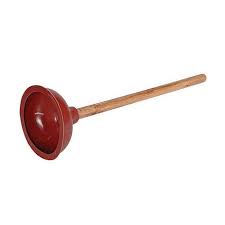 22d         In hold-up, gunman with regularly veiled accent (5)
TWANG – Alternate letters (regularly veiled) of GuNmAn WiTh, read from right to left (or bottom to top).