Hello, everyone, and welcome to the day after International Cat Day. Perhaps some of you took advantage of Google’s enhancement on Monday of all feline-related searches.  The YouTube video here provides an illustration of what Google did. Moving on to today’s crossword, if we believe the assertion that setter Anthony Plumb always uses the same grid for his puzzles here, then it looks likely that he created today’s fine puzzle. The precise grammar, smooth surfaces, and misdirection in his clues makes these puzzles a joy to hint.

1a    Chap's giggling -- this could make one corpse (12)
MANSLAUGHTER:  A chap or gent with his S from the clue is followed by some giggling or chuckling

9a    Recalls politicians after the Queen retires (9)
REMEMBERS:  Some politicians come after the reversed (… retires) Latin abbreviation for Queen Elizabeth

10a   Wife poorly following second drink (5)
SWILL:  Putting the bits in order, join together the single letter for second, the genealogical abbreviation for wife, and poorly or sick

13a   One should make you better  fudge (6)
DOCTOR:  A double definition that’s straightforward once you realize where the break between the definitions is located

15a   Most basic work misspelt (8)
SIMPLEST:  An anagram (work, as an imperative) of MISSPELT 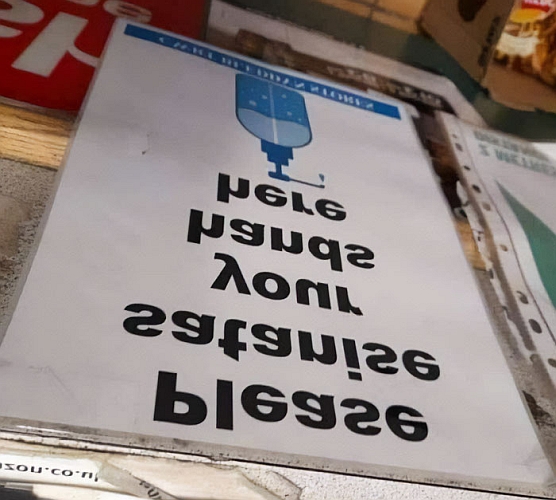 18a   Relaxing exercises with expert not quite complete (8)
PEACEFUL:  Link together some usual exercises, an expert, and all but the last letter (not quite) of a synonym of complete

19a   Disturbances on the radio, still (6)
STATIC:  “On the radio” screams homophone clue, but it’s actually the important part of one of the two definitions forming this clue 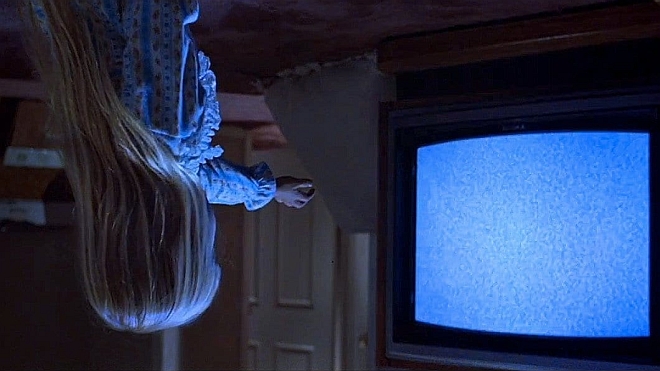 21a   Dainty from food shop Charlie consumed (8)
DELICATE:  Put together a shop selling expensive foreign food, the letter represented in the NATO phonetic alphabet by Charlie, and another word for consumed

23a   Mischievous sprite could make you lose your sight, virtually (6)
GOBLIN:  All but the last letter (virtually) of a (2,5) phrase meaning “lose your sight” 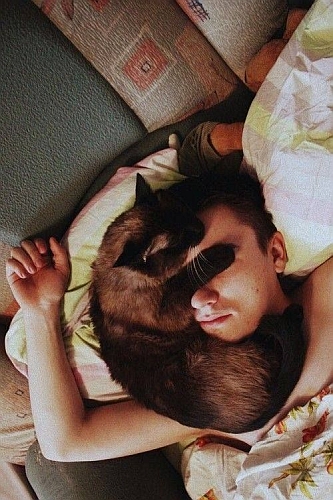 26a   Nobody attending initially -- director's lowest point (5)
NADIR:  The initial letters of NOBODY ATTENDING are followed by an abbreviation for director

27a   One in coach, perhaps, sees prang round the bend (9)
PASSENGER:  An anagram (round the bend, as in crazy) of SEES PRANG

28a   Tailor felt alarmed clothing one person in navy (5,7)
FLEET ADMIRAL:  An anagram (tailor, as an imperative) of FELT ALARMED containing (clothing) the Roman one

2d    Some deny MP hugged beautiful woman (5)
NYMPH:  The answer is hidden as some of the remainder of the clue

3d    Yellowish green colour under tip of such rock (9)
LIMESTONE:  Putting the bits in order, we stick together  yellowish green, the first letter of (tip of) SUCH, and colour or tint

5d    Famous ostrich with head in ideal ground (8)
HISTORIC:  An anagram (ground) of OSTRICH with the first letter of (head in) IDEAL

7d    Recline holding female then get hit -- this could keep one up in the main (8)
LIFEBELT:  Recline on a bed, perhaps, containing (holding) the single letter for female is followed by hit or clout

8d    Private's not to win in court (6)
CLOSET:  “not to win” is inserted in the map abbreviation for court

14d   Cleaner wary about boy (8)
CHARLADY:  Wary or careful containing (about) another word for boy

17d   Many capsize entering Scottish island base (8)
MULTIPLE:  Capsize or upset is inserted in (entering) a mountainous Scottish island, and that’s all followed by the letter representing the base of the natural logarithms 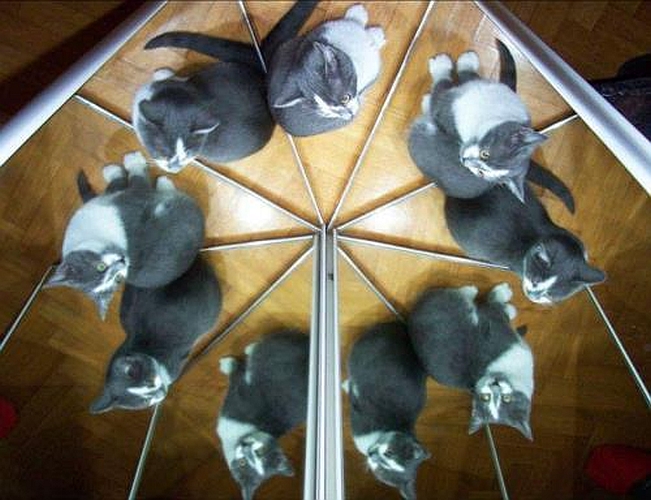 18d   One's scrupulous editor under pressure with a set of books (6)
PEDANT:  Cement together the physics symbol for pressure, the abbreviation for editor, A from the clue, and a set of religious books

20d   Cold hospital department radiographer's opening with a large key (7)
CENTRAL:  Concatenate the single letter for cold, a usual abbreviated hospital department, the first letter (…’s opening) of RADIOGRAPHER, A from the clue, and the clothing abbreviation for large

22d   Liberal or a Conservative's uplifting song of joy (5)
CAROL:  The reversal (uplifting, in a down clue) of the fusion of the single letter for Liberal, OR A from the clue, and the single letter for Conservative. Alternatively, I suppose that one might say that the first four words in the clue are hiding the reversal of (uplifting, as in carrying upwards) the answer, although I prefer the first interpretation 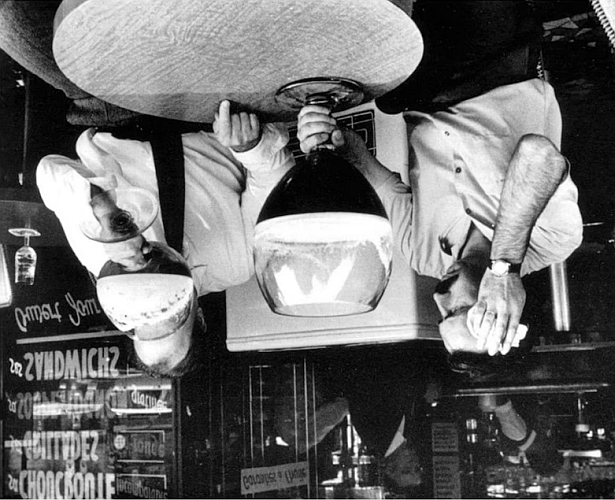 25d   Uprising in Africa is alienating continent (4)
ASIA:  The answer is hidden reversed in (uprising in) the remainder of the clue

Thanks to today’s setter. My favourite clue was either 23a or 16d. Which clues did you like best?