Hello, everyone.  I feel that the right adjective to describe today’s puzzle is “solid”. It might bring a little less sparkle than some Tuesday puzzles, but it still offers a very worthwhile return on the investment of your solving time.

1a    The best soft bed -- this is suitable for singles (6,6)
RECORD PLAYER:  Assemble the current best of something, the musical abbreviation for soft, and a bed or band 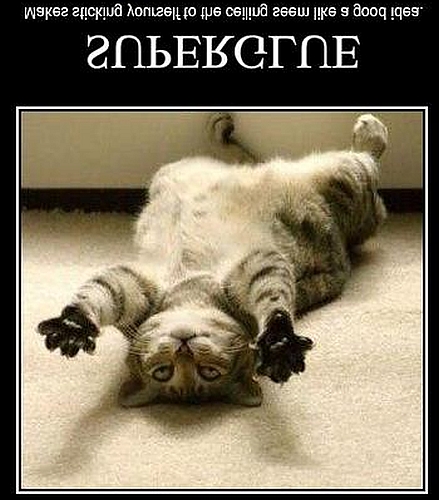 10a   Place enthralling Roman, ultimately? (5)
ARENA:  The wordplay is a synonym of place containing (enthralling) the last letter (… ultimately) of ROMAN. The entire clue can serve as the definition

11a   Son and I journey inside an Asian city (6)
SAIGON:  The genealogical abbreviation for son is followed by AN from the clue containing both I from the clue and journey or travel

12a   Initially indicating bananas to a trim ape? (8)
IMITATOR:  The first letter of (initially) of INDICATING is followed by an anagram (bananas) of TO A TRIM

15a   Sadly tie knots at a constant rate (8)
STEADILY:  An anagram (knots) of SADLY TIE

18a   Squirms right after women's laughs? Not at first (8)
WRIGGLES:  Glue together the abbreviation for women’s, the single letter for right, and all but the first letter (not at first) of some silly laughs

19a   Approached 50 small animals (6)
CAMELS:  Fuse together a synonym of approached, the Roman fifty, and the clothing abbreviation for small

21a   Footwear next to yard not to be trusted (8)
SLIPPERY:  One item of indoor footwear with the single letter for yard 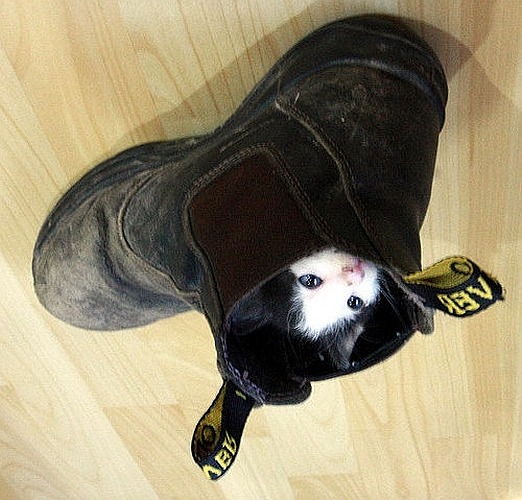 23a   Moderate  fit of rage (6)
TEMPER:  A straightforward double definition

26a   Crease new fabric (5)
LINEN:  A crease on one’s face, for example, with the single letter for new

27a   Set up employment structure (9)
FRAMEWORK:  Set up or build with another word for employment

28a   Departs before inspector is unravelling accounts (12)
DESCRIPTIONS:  The single letter for departs with an anagram (unravelling) of INSPECTOR IS

1d    Sally swimming to piers (7)
RIPOSTE:  An anagram (swimming) of TO PIERS

3d    Sarnie with no spread? Good thinking (9)
REASONING:  An anagram (spread) of SARNIE NO with the single letter for good

5d    Tries picking up volunteers with invites (8)
ATTEMPTS:  The reversal (picking up, in a down clue) of some usual volunteer soldiers is followed by invites or entices

7d    Mount most suitable horse, perhaps (8)
BESTRIDE:  “Most suitable” with what horse could define by example (perhaps) 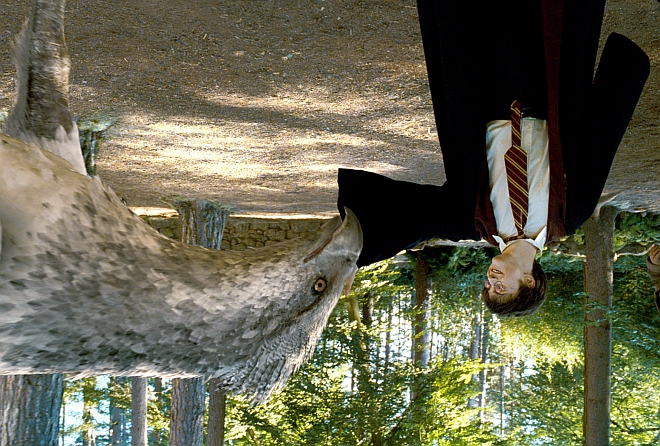 16d   A labyrinth intended to bring out adult's surprise (9)
AMAZEMENT:  Concatenate A from the clue, a labyrinth, and a word meaning intended minus the single letter for adult (bringing out adult) 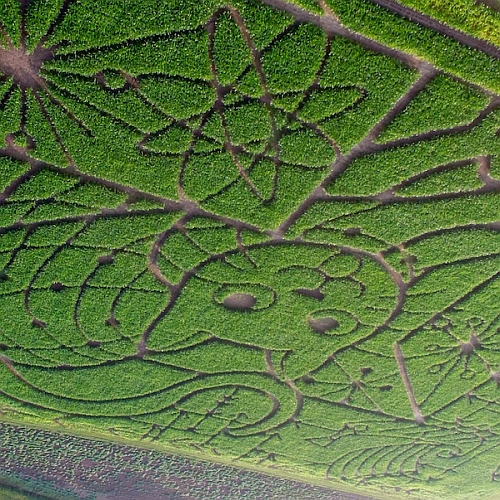 17d   Almost frighten one Conservative? Wicked! (8)
TERRIFIC:  Join together all but the last letter (almost) of seriously frighten, the Roman one, and the single letter for Conservative

18d   Sensibly is supporting wife really regularly (6)
WISELY:  IS comes after the genealogical abbreviation for wife, and that’s all followed by alternate letters of (regularly) of REALLY 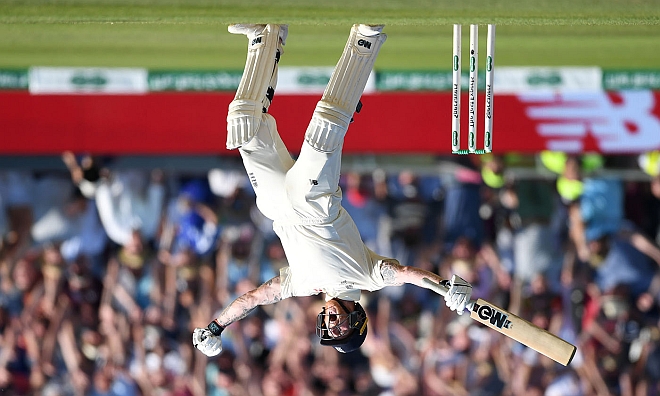 22d   Church is after pound coins (5)
PENCE:  The abbreviation for the Church of England comes after a pound or enclosure

24d   Go topless in European river for picture (5)
PHOTO:  A go or attempt minus its first letter (topless, in a down clue) is inserted in a usual Italian river

Thanks to today’s setter. My favourite thing today was the Quickie pun. Which clues did you like best?