Good morning from South Staffs on another dry day, the sun peering through some high cloud.

A slightly odd feel to today’s puzzle for me, but comfortably solved on the border of *** time.

1a           Red kite maybe flew away first (4-6)
LEFT-WINGER – The definition is one of political affiliation. Another word for ‘flew away’ or ‘departed’ is followed by a word which could be a generic description of a kite or any other bird.

6a           Partners attached to street food (4)
STEW – An abbreviation for ‘street’ followed by one of the partnerships at the bridge table.

9a           Caught Pinter’s first words? They’re usually spiky (5)
CACTI – The cricket abbreviation for ‘caught’ followed by a phrase (3,1) that Pinter (or any other playwright) might put at the top of the first page of a script. 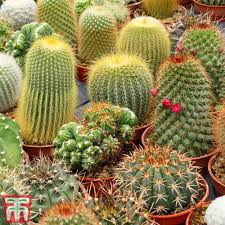 10a         Investment of time by one facing deterioration (4,5)
UNIT TRUST – Here we have another word for ‘one’, an abbreviation for Time, and the sort of deterioration which affects unpainted metal.

12a         Some fish supper with dear Parisian mistress? (13)
SCHOOLTEACHER – Put together a collective noun for fish, an alternative name for ‘supper’ ( a regional variation, I suspect), and the French for ‘dear’.

17a         Aimless commercial break (6)
ADRIFT – A short word for a commercial followed by a break or separation.

19a         Outgoing telegram about the writer, very upfront (8)
SOCIABLE – Start with a two-letter word which can be used as an intensifier, like ‘very’, then add another word for a telegram wrapped round the pronoun that the writer might use to refer to himself or herself.

24a         Send a wire to my employer! (9)
TELEGRAPH – Double definition, the second being the employer of the setter of this puzzle.

25a         One’s eaten by fat Scot housed in an estate? (5)
LAIRD – Some cooking fat wrapped round the Roman numeral for one, giving us a Scottish landowner.

26a         Money tree planted by Conservative (4)
CASH – An abbreviation for Conservative, followed by a forest tree.

1d           Tie in sprint with initial change of direction (4)
LACE – Start with what a sprint is, then change the direction indicated by the first letter, to get a word for ‘tie’.

3d           Women’s rowing team stealing contest (13)
WEIGHTLIFTING – Put together an abbreviation for Women, the number of people in one variety of rowing team, and another word for ‘stealing’. 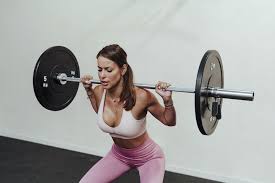 11d         Usually, having no IT, I hurry up to get helper’s support (13)
TRADITIONALLY – Put together NO IT I (from the clue) and another word for ‘hurry’, Reverse the result (up, in a Down clue), then add a helper or supporter. 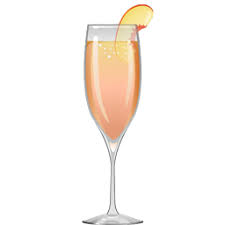 22d         Amazement about a Republican being enlightened … (5)
AWARE – A three-letter word for ‘amazement’ wrapped round A (from the clue) and Republican.

23d         … chances thus rising to crush Democrat twice (4)
ODDS – Reverse (rising) a word for ‘thus’ and wrap it round two instances of the abbreviation for Democrat.