Hello, everyone, and welcome to Tuesday.  I didn’t find anything to hyperlink today, which must mean that the GK requirements are minimal. I enjoyed how a few of the definitions in today’s puzzle included words that at first appeared to be link words or juxtaposition indicators. Nice misdirection on the part of our compiler.

1a    Nice salad prepared to include hot element in Mexican cuisine (10)
ENCHILADAS:  An anagram (prepared) of NICE SALAD containing (to include) the abbreviation for hot 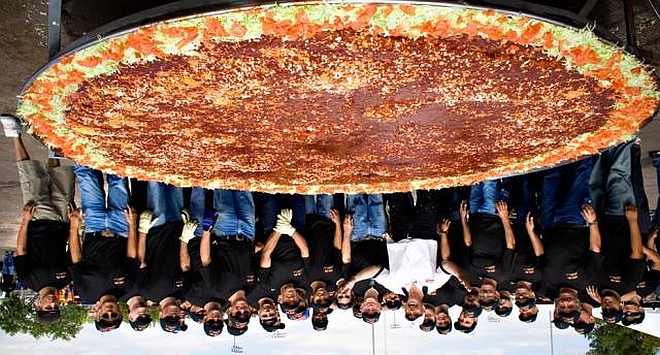 6a    Old man with revered figure of yore (4)
PAST:  An informal word for old man or father is followed by the abbreviation for a religious figure revered after their death

10a   Have confidence in  NHS institution (5)
TRUST:  A double definition that will be straightforward for those living in the UK. Perplexed foreigners can look here for explanation 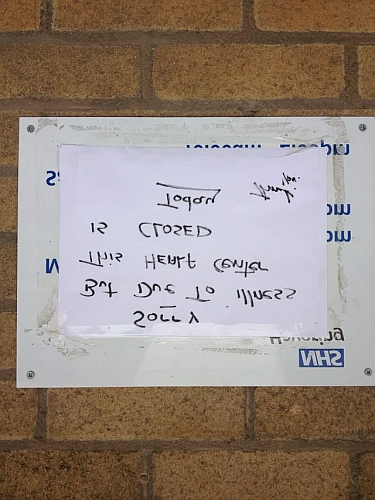 11a   Place in which to find a set of bays? (9)
ARBORETUM:  It’s obviously a cryptic definition, so the bays are not going to be ones filled with water. They’re not parking spaces or horses either, which were my next thoughts. Turns out that they’re flora, not fauna 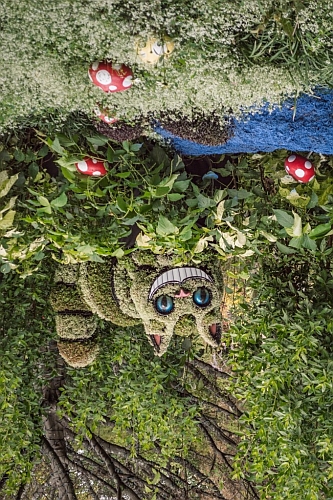 12a   Ban, for example, Oscar keeping mass drinking haunt (7)
EMBARGO:  The Latin abbreviation for “for example” and the letter represented in the NATO phonetic alphabet by oscar containing (keeping) both the physics symbol for mass and a drinking haunt

13a   Rent, maybe, from Greek character is put back by western US state (7)
MUSICAL:  Link together the Greek letter which sounds like a cat, the reversal (put back) of IS from the clue, and a three-letter abbreviation for a western US state. The maybe indicates that the definition is by example. Here’s another example

18a   Rust a balcony developed in place for officers? (12)
CONSTABULARY:  An anagram (developed) of RUST A BALCONY

21a   Refer to leaders of cult seen as backward or severe (7)
ASCETIC:  Join together “refer to” or name and the initial letters of (leaders of) CULT SEEN AS. Then obtain the answer as the reversal (backward) of that lot

23a   Noise or otherwise, it's a feature of coastlines (7)
EROSION:  An anagram (otherwise) of NOISE OR

24a   Business groups against type with capital from the East (9)
CONSORTIA:  Assemble against or anti, type or kind, and the reversal (from the East, in an across clue) of capital or first class

25a   Queen in short time has round of intense activity (5)
WHIRL:  The Latin abbreviation for queen is inserted in all but the last letter (short) of a synonym of time

26a   Period of time presented in gallery earlier (4)
YEAR:  The answer is hidden in (presented in) the remainder of the clue

27a   Looking round home by turn in road -- and part of laundry (4-6)
SPIN-DRYING:  Looking secretly containing (round) both home or not away and the reversal (turn in) of the abbreviation for road 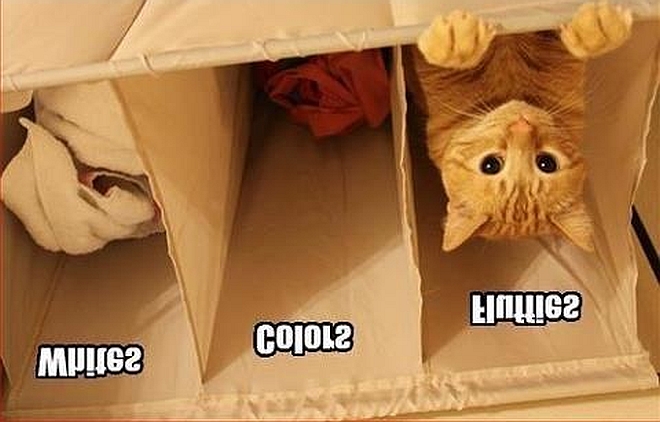 1d    Is French and English writer going up to get honour? (6)
ESTEEM:  IS in French followed by the single letter for English and the reversal (going up, in a down clue) of a pronoun that the writer of this clue could use for themselves 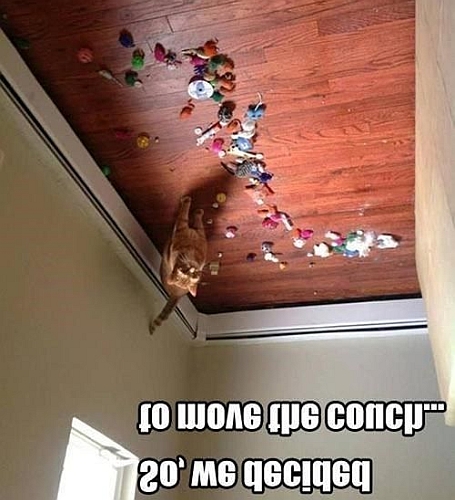 3d    One in trite part ruined performance (14)
INTERPRETATION:  An anagram (ruined) of ONE IN TRITE PART

4d    Bet a blow sadly overwhelms area in a weak state (2,1,3,3)
AT A LOW EBB:  An anagram (sadly) of BET A BLOW contains (overwhelms) the single letter for area

5d    A line associated with worthless band's work (5)
ALBUM:  Put together A from the clue, the single letter for line, and an informal (originally American) synonym of worthless

7d    A disheartened triallist felt pain in a romantic relationship? (8)
ATTACHED:  Cement together A from the clue, the outer letters (disheartened) of TRIALLIST, and a verb meaning “felt pain”

9d    Those detained in a series of engagements? (9,2,3)
PRISONERS OF WAR:  A topical cryptic definition. The engagements might be battles

19d   Sport endlessly followed by one in beachwear (6)
BIKINI:  All but the last letter (endlessly) of a sport that was in the news over the weekend is followed by the Roman one 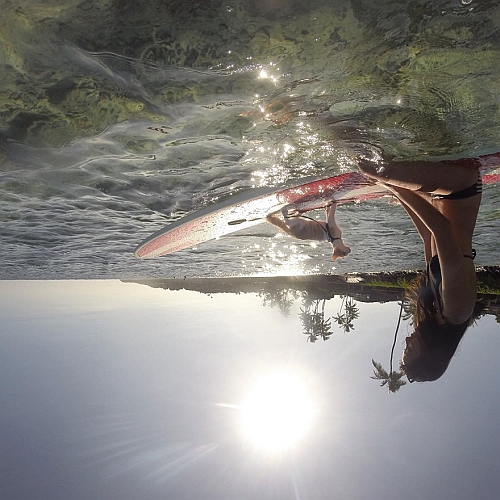 20d   Remove obstacle from a foreign advertisement (6)
UNPLUG:  A in the foreign language spoken where the aforementioned sporting event happened is followed by an advertisement or endorsement 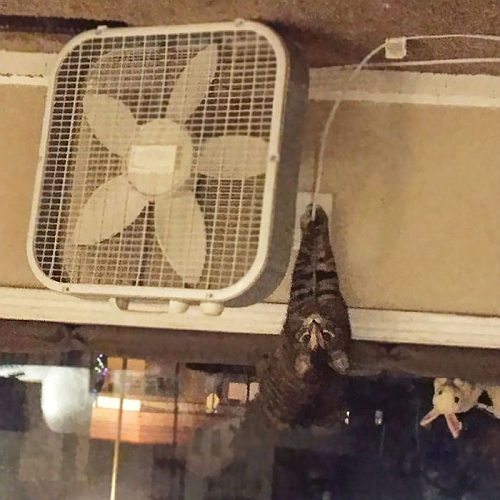 Thanks to today’s setter. Favourite clue has to be 6a because solving it took more a lot more effort than any of the others. Which clues did you like best?