Sunday Toughie No 25 by Zandio

Welcome to the Silver Jubilee of Sunday Toughie puzzles. Twenty Nine clues today split 16a/13d, most of them tripped off my stylus with an appropriate Sunday Toughieness, but two have foxed me greatly, more of which later when I have decided if they need hinting. Last night’s refreshment came courtesy of the fine distillers at Bruichladdich, this morning I am drinking a Brazilian blend that came with my new espresso machine. It is a tad too darkly roasted for me but you don’t look a gift horse in the mouth and I will be drinking it for a while. Anyway here goes with Sunday Toughie 25.

I hope I don’t have to redact any comments but I am new at this and don’t want to rock the boat. If in doubt, I’ll rub it out! I think that sentence is a bit redundant. You have all been so helpful in sorting out prior parsing failures, and I am sure I will need similar help again. Don’t go too far though as Tilsit has been exercising his RED pencil on the Saturday Hints.

1a Classic dish from UK: samosa spread (8)
This classic dish cropped up in DT 30028 (also by Zandio) as part of an “enormous” lurker, it appears here as an anagram. Pick 8 letters and spread them about for a dish that must be popular with Zandio and Greeks, if not Mustafa G.

10a Country tune’s reflective, entertaining with little life (3,5)
A country from, some tune’s, on a G string perhaps ( no tittering at the back!), are reversed (reflective) not forgetting the ‘s. This ‘entertains’ a descriptive term for hair that has little life.

11a Have a meal after ten — it’s good for health (6)
The letters that look like ten when written as numerals precede the act of taking a meal, an element that the thyroid needs to prevent the development of a goitre or Derbyshire Wryneck.

12a Representation in graffiti art or painting making a comeback (8)
At first glance I saw the phrase ‘making a comeback’ and thought Reverse Lurker and bunged in the answer, but if it were a straightforward reversal it wouldn’t be a word I know. It must be a rekrul anagram. the letters are ‘re-presented’ in graffiti art or painting just so we can reverse the reversal of or. If representation is an anagrind can it be the definition too? Maybe Zandio and Mr Ed missed something . In the Telegraph Puzzles site version of this puzzle 12a now reads:

A trickier clue which requires two synonyms (of harbour and property) and a bit of neat wordplay that allows those synonyms to share a letter.

Thanks to Mr K et al for spotting the update.

15a Fabulous to be in command twice, carrying on (6)
Two abbreviations of in command carry on from the clue.

21a Social work office (8)
A rare but pleasing triple definition, take any of the words in the clue and look for a synonym.

23a British female singer concealed by alias — ‘Granny‘ (8)
The answer is made from B for British and the police abbreviation for an alias around a female singer who sang about these (Russian) Grannies. A clever clue and an obvious musical hint here that I will divert slightly.

1d ‘Quiet, quiet!’ originally stifled disorder (5)
Two synonyms of quiet, one maternal one musical and the original letter of stifled lead to a childhood disorder more serious if contracted as an adult.

4d Slightly disturbed at a master attending seedy show, indeed (2,1,6,2,4)
A very slight anagram of ‘at a master’ (only two letters are transposed), something seedy or rotten and performance or show. split according to the enumeration is a phrase meaning indeed.

5d People like cheap comfort food (7)
A suffix for like or similar too is applied to a vegetable like a turnip or rutabaga, is also a Scandinavian people.

7d Wearing a beanie, one might get this rash (9)
This synonym of rash or impulsive is also what you may get if you wear a beanie or bobble hat in the current (UK) heatwave.

12d Plug in board is legal though it may cause a shock (9)
A press release, in from the clue and a board make an article that is fit to publish but may be a surprise or shock.

14d Plastic protects a vehicle carrying 12 articles weekly (9)
12 here refers to 12d, the ‘vehicle’ for publishing 12d articles every week is an anagram (plastic) of the next 9 letters in the clue. 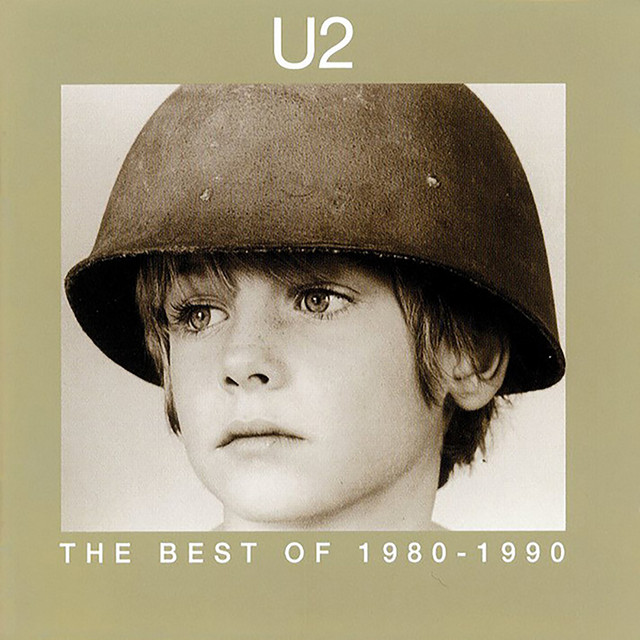 22d Christmas shows about Brown’s first appearance as ‘Mr Dynamite‘ (5)
A very Christmassy word goes around the first letter of Brown to give us the inventor of Dynamite.

Just over half hinted, that should give you enough to find the others, but I will be tolerant of discussion as usual.
I referred to two clues that stumped me and 12a was one, the other unhinted one is 16d. With checkers and a limited number of alternatives to June the answer is one of the other eleven months. I haven’t a clue as to how this works though. Over to you…

All the rest have thirty-one,

Save February at twenty-eight,

But leap year, coming once in four,

February then has one day more.

Thanks to Fez for putting us out of sweating over this clue. The answer is narrowed down to a period that has more days than June. The enumeration narrows it down to two so any checkers get us over the line.

37 comments on “Sunday Toughie 25 (Hints)”
Leave your own comment