Hello, everyone. I found today’s offering trickier than the average Tuesday puzzle. I needed to make several passes though the grid, picking up a few answers each time, until the puzzle was completed. And with that done there remained a couple of parsing challenges to figure out. It all made for a rewarding and enjoyable solve. No idea about the setter. It felt different to most recent Tuesday puzzles, so perhaps it’s a visitor to the slot?

9a    Uniform lost in citadel (9)
IDENTICAL:  An anagram (lost) of IN CITADEL 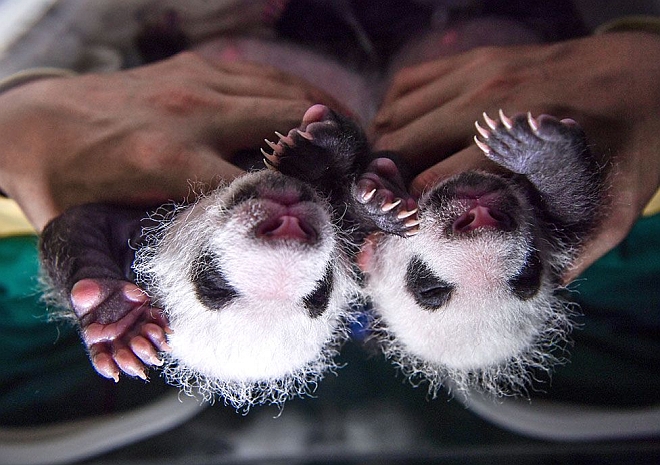 10a   Sound from organ -- one's enthralled (5)
NOISE:  A sensory organ containing the Roman one (… one’s enthralled)

12a   Perhaps fool's turned anxious (8)
STRESSED:  The reversal (turned) of what fool defines by example (perhaps). Attach its S from the clue before reversing the letters

13a   Heartlessly bribes peers (6)
NOBLES:  A slang verb for bribes minus its centre letter (heartlessly)

15a   Conservative found entertaining politician screwed up (8)
CRUMPLED:  The single letter for Conservative with a synonym of found (as in “the judge found he was guilty”) containing (entertaining) a usual abbreviated politician 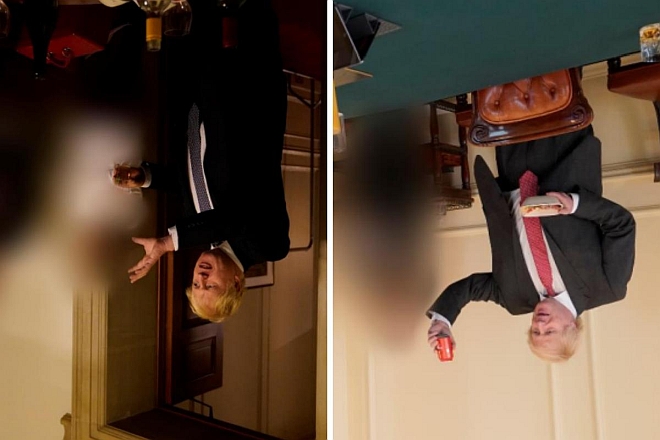 18a   Pleased with sandwich's first filling (8)
CONTENTS:  Pleased or satisfied with the first letter of SANDWICH 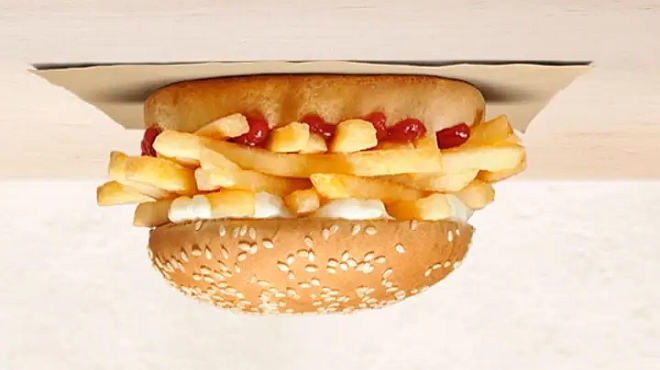 23a   The Queen repelled by a relative's motive (6)
REASON:  The reversal (repelled) of the abbreviation for Queen Elizabeth is followed by A from the clue and a male relative

26a   Golf club with no parking, say (5)
UTTER:  A short-range golf club minus the map abbreviation for parking (with no parking)

27a   Ordered the large round power cable (9)
TELEGRAPH:  An anagram (ordered) of THE LARGE containing (round) the physics symbol or power 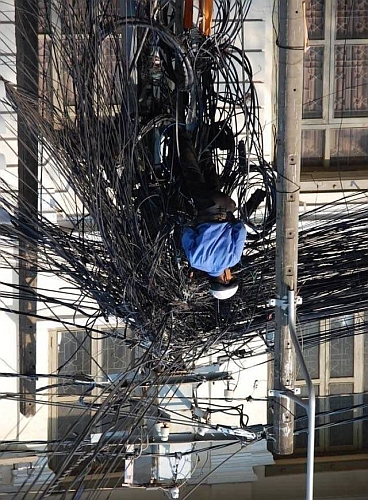 28a   Swindle day after coin value reduced (12)
CONCENTRATED:  Fuse together a swindle or scam, an almost worthless coin, value or assess, and the single letter for day

1d    View over wing (7)
OPINION:  The cricket scoring abbreviation for over is followed by a poetic noun meaning wing

2d    Wash tin including large base (5)
CLEAN:  A container also known as a tin containing (including) the clothing abbreviation for large and the letter representing the base of the natural logarithms 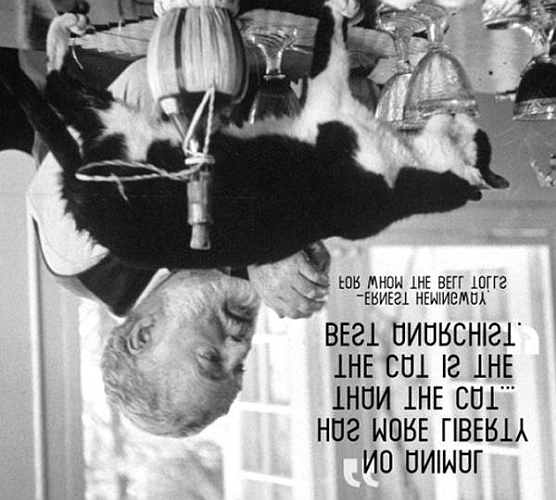 5d    Tailor lost her sleeves initially -- arms go in these (8)
HOLSTERS:  An anagram (tailor) of LOST HER with the first letter (initially) of SLEEVES

6d    Cord restricting knight's weapon (5)
LANCE:  A cord that might close a shoe containing (restricting) the chess abbreviation for knight

8d    Repaired motorway closed (6)
MENDED:  The single letter for motorway with closed or over 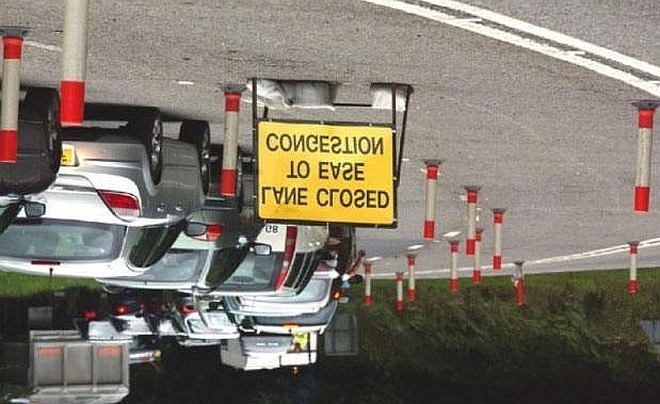 14d   Meat around noon comes with its rewards (8)
BENEFITS:  Some cow meat containing (around) the single letter for noon is followed by ITS from the clue 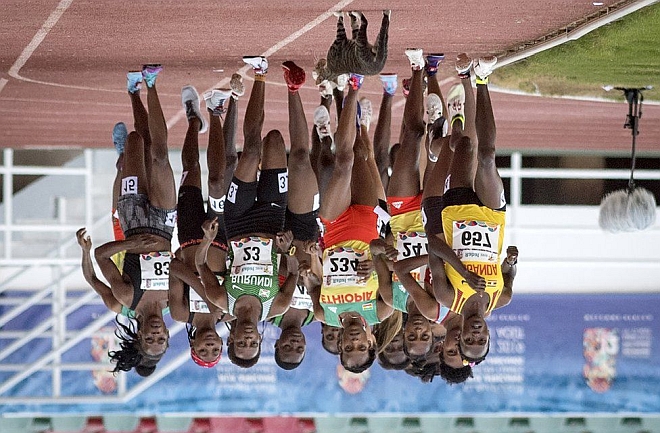 17d   Boats cross this rebuilt canal -- it's about time (8)
ATLANTIC:  An anagram (rebuilt) of CANAL IT containing (… ‘s about) the physics symbol for time

18d   Refrain from putting burden mainly on American (6)
CHORUS:  All but the last letter (mainly) of burden or duty is followed by an abbreviation for American

20d   Slugged drink with editor (7)
PUNCHED:  A sweetened fruity alcoholic drink with the abbreviation for editor

22d   What's carried primarily on ship (5)
CARGO:  The wordplay leads us to the first letter (what’s … primarily) of CARRIED followed by the mythical ship sailed by Jason. The entire clue serves as the definition, making this a rare all-in-one or &lit. clue

24d   Stylish vehicles turned up (5)
SMART:  The reversal (turned up, in a down clue) of some passenger vehicles

25d   Design aircraft with no tail (4)
PLAN:  An contraction that means aircraft minus its last letter (with no tail)

Thanks to today’s setter. My favourite clue was the neat 22d, with 14d not far behind. Which clues did you like best?