Hello, everyone. Today we have a well-crafted puzzle which demonstrates that a puzzle doesn’t need to be super hard to deliver a satisfying solve. By the end it felt like there were a lot of anagrams, but there are only six. I’ve heard recently that some readers have been unable to see blog images, but they do see blog videos. If that’s been the case for you, are the pics on this blog visible? Also, and somewhat related, it is safe to ignore browser warnings about the site being insecure. It’s not.

1a    Shaking rug after Charlie's moving seat (7,5)
ROCKING CHAIR:  Shaking or swaying is followed by the letter represented in the NATO phonetic alphabet by charlie, and an informal synonym of rug comes after that

9a    Knowing prisoners caught with debts (9)
CONSCIOUS:  Link together some usual prisoners, the cricket scoreboard abbreviation for caught, and some debts traditionally scribbled on a scrap of paper

10a   Weapon European concealed in fight (5)
SPEAR:  The single letter for European inserted in (concealed in) fight like a boxer in training 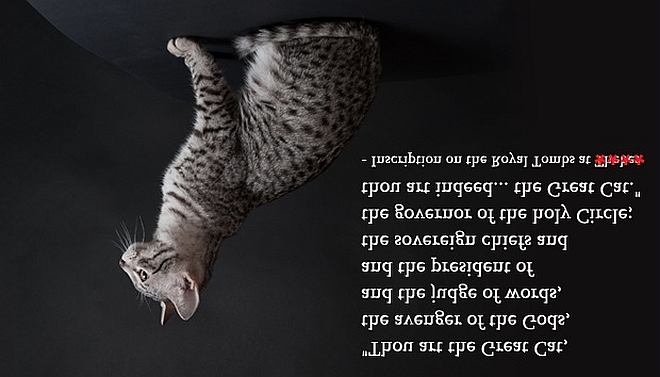 12a   Police leader around always at the helm? (8)
STEERING:  The leader of The Police containing (around) a poetic form of always

13a   Sexual desire surrounding tango with one musician (6)
LUTIST:  Some sexual desire containing (surrounding) both the letter represented in the NATO phonetic alphabet by tango and the Roman one 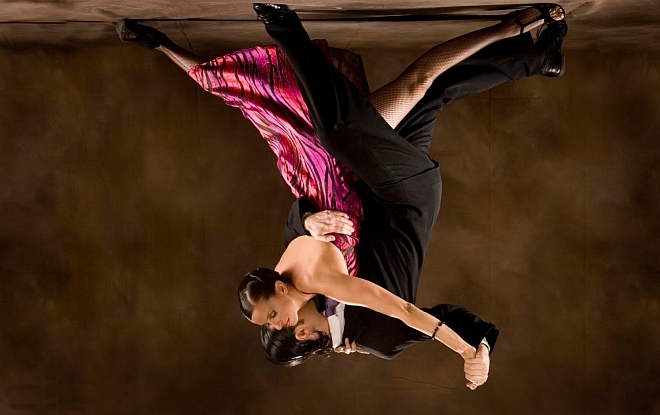 15a   Rigid small bath delivered (8)
STUBBORN:  Combine the clothing abbreviation for small, another word for bath, and delivered in baby form

19a   Conservative failure getting nearer (6)
CLOSER:  The single letter for Conservative with a person who’s a failure

21a   Sick people's calmness reported (8)
PATIENTS:  A homophone (reported) of calmness or a willingness to wait 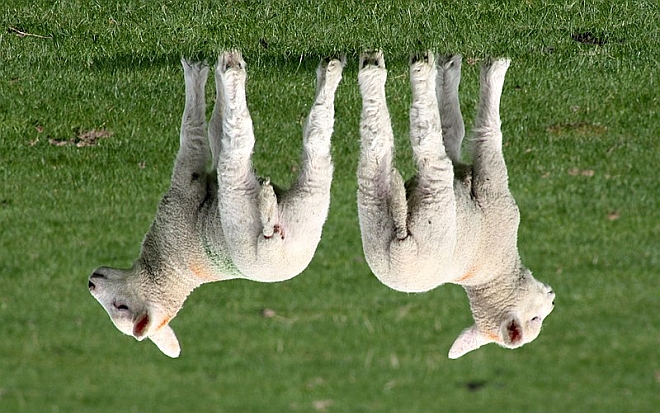 27a   Slippery viper, I'm holding it: simple! (9)
PRIMITIVE:  An anagram (slippery) of VIPER I’M containing (holding) IT from the clue

28a   Telling niece about brainpower (12)
INTELLIGENCE:  An anagram (about) of TELLING NIECE

1d    Constant sex appeal in actual performance (7)
RECITAL:  A letter than can represent a mathematical constant and an informal word for sex appeal are inserted together in actual or concrete

3d    Rain only half stopped -- outside river swelled (9)
INCREASED:  Follow half of RAIN with a word meaning stopped containing (outside) the map abbreviation for river 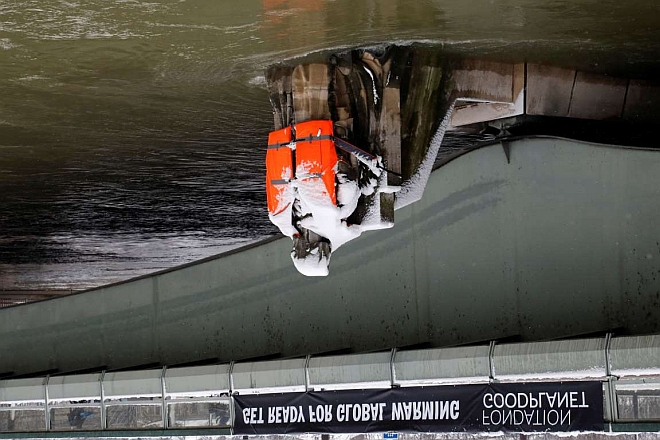 5d    Italian scoffed after the man's pause (8)
HESITATE:  Both the abbreviation for Italian and scoffed or devoured come after a pronoun meaning “the man’s” 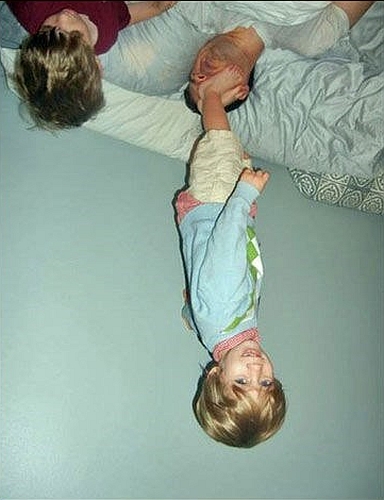 7d    Changing our spiel is fraught with danger (8)
PERILOUS:  An anagram (changing) of OUR SPIEL

14d   The rate's high for popular buildings in the West End? (8)
THEATRES:  THE from the clue with an anagram (high, as in excited) of RATE’S

16d   Be in veil, disguised? Good thinking (9)
BELIEVING:  An anagram (disguised) of BE IN VEIL with the single letter for good 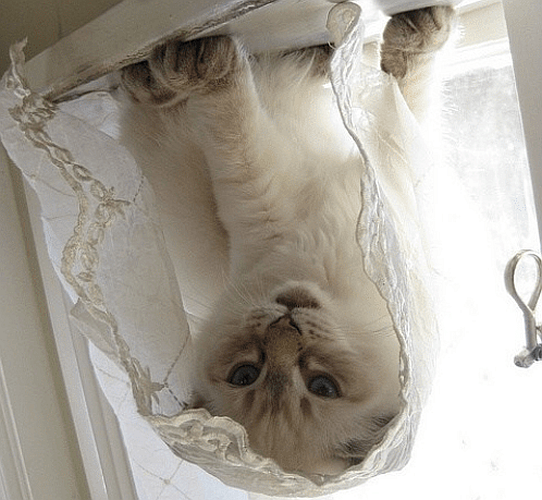 17d   Many crackers -- I pull them, but not hard (8)
MULTIPLE:  An anagram (crackers, as in crazy) of I PULL THEM minus the pencil abbreviation for hard (… but not hard)

24d   In capital I encountered foreigner (5)
ALIEN:  The answer is hidden in the remainder of the clue 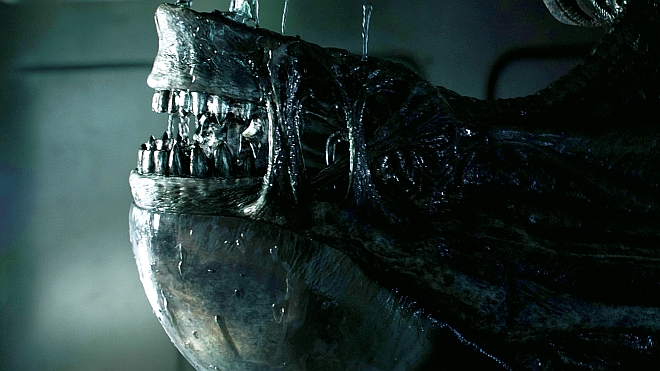 25d   Satisfy female poorly (4)
FILL:  The single letter for female with a synonym of poorly. I wonder if this clue begins (or ends) a trilogy with 13a and 1d? 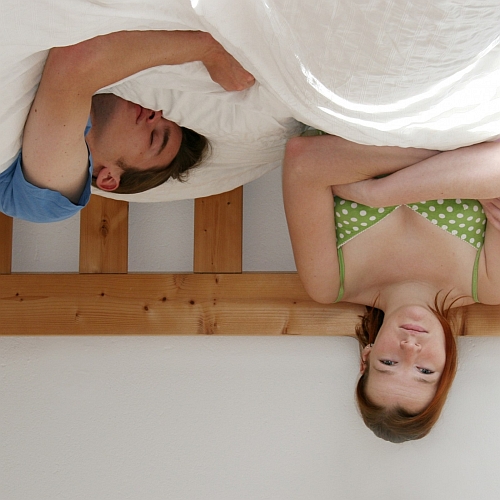