Hello, everyone.  I enjoyed today’s puzzle more than most. Thought it had some excellent clues where the answer emerged from just following the wordplay instructions.  Great fun all round.

1a    Clinton perhaps fears following old amendments to US Constitution (4,2,6)
BILL OF RIGHTS:  Putting the bits in order, link together a name that Clinton defines by example (perhaps), the abbreviation for old, and a synonym of fears

9a    Bunion? Not something a tennis player wants to hear (4,5)
FOOT FAULT:  An umpire’s call that a tennis player doesn’t want to hear could also, whimsically, be what bunion might define by example (?) 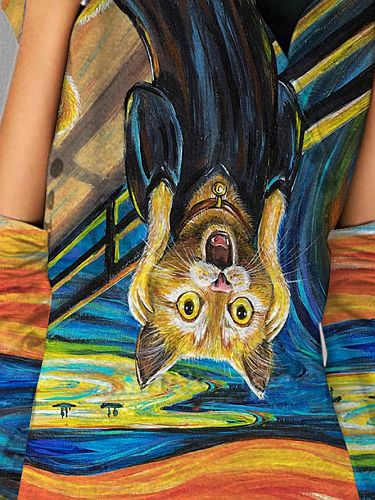 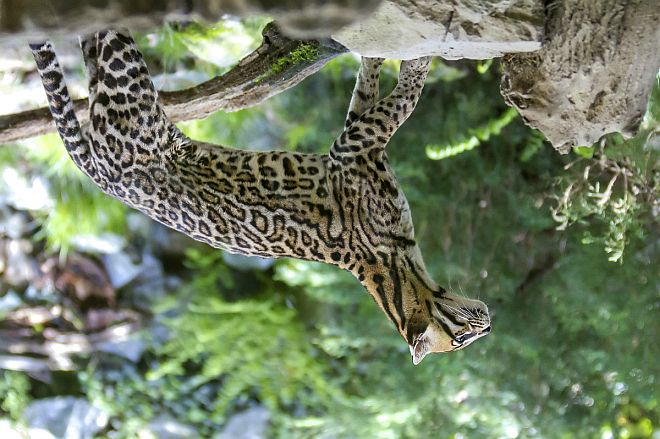 12a   Funny smell by soldiers beginning to offend us (8)
HUMOROUS:  Concatenate smell or pong, some usual soldiers, the beginning letter to OFFEND, and US from the clue

15a   Beers mother gets in tin for trader (8)
SALESMAN:  The fusion of some beers and an informal form of mother is inserted in (gets in) the chemical symbol for tin

18a   Study island's building material (8)
CONCRETE:  An archaic word for study or learn followed by a Greek island 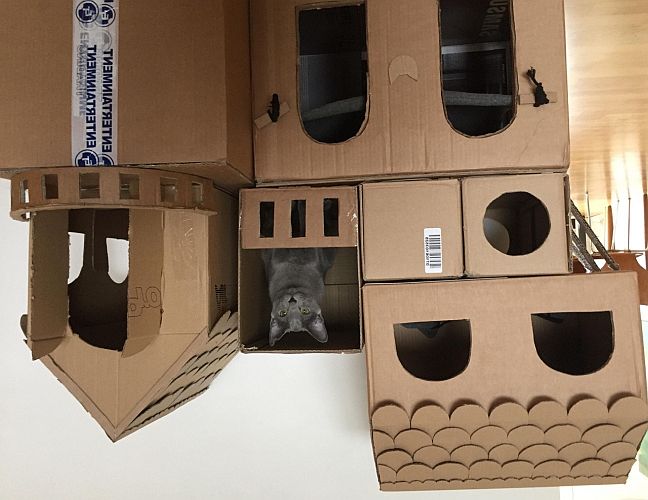 19a   Large snake -- run! (6)
LADDER:  The clothing abbreviation for large with a snake that knows arithmetic

21a   Dealing with Turkey by scoffing (8)
TREATING:  The IVR code for Turkey is followed by scoffing or ingesting

23a   In favour of first of changes editor made (6)
FORCED:  Link together “in favour of”, the first letter of CHANGES, and the abbreviation for editor

26a   Wants lazy son to go to the back (5)
LACKS:  A synonym of lazy has the genealogical abbreviation for son moved to the back of the word

28a   Somehow cleverest hens not caught yet (12)
NEVERTHELESS:  An anagram (somehow) of CLEVEREST HENS minus the cricket abbreviation for caught (not caught)

1d    Fool lover with nothing on (7)
BUFFOON:  Assemble a lover or fan, the letter representing nothing, and ON from the clue

2d    John almost set free (5)
LOOSE:  An informal synonym of john with all but the last letter (almost) of SET

4d    King dismissed crushing defeat (4)
ROUT:  The Latin abbreviation for king with dismissed in a cricket match, for example

5d    Artful tug worried no female husky (8)
GUTTURAL:  An anagram (worried) of ARTFUL TUG minus the single letter for female (no female)

8d    Picked nose crudely after church (6)
CHOSEN:  An anagram (crudely) of NOSE comes after the map abbreviation for church

14d   Lifting catch, refuse to restrict Charlie's movement (8)
TENDENCY:  Follow the reversal (lifting, in a down clue) of catch or trap with another word for refuse containing (to restrict) the letter represented in the NATO phonetic alphabet by charlie

16d   Doctor able to make a speech very detailed (9)
ELABORATE:  An anagram (doctor) of ABLE is followed by “make a speech”

17d   Period Toynbee regularly covers? On the contrary, this is prehistoric (5,3)
STONE AGE:  Inverting the wordplay (on the contrary) a period or step contains (covers) alternate letters (regularly) of TOYNBEE

18d   Tom maybe tense on top of large English farm animals (6)
CATTLE:  Link together what tom defines by example (maybe), the grammatical abbreviation for tense, the clothing abbreviation for large, and the single letter for English 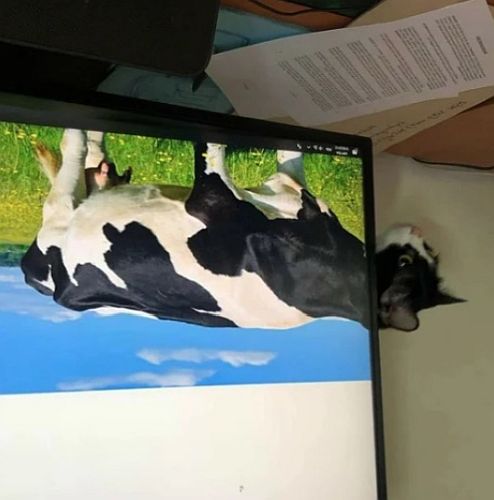 20d   Repair robe after the Queen's upset (7)
REDRESS:  A synonym of robe comes after the reversal (upset, in a down clue) of the Latin abbreviation for Queen Elizabeth

24d   Constant pain for Arsenal? (5)
CACHE:  A letter that can represent a mathematical constant with pain or hurt

Thanks to today’s setter. Clues I particularly liked were 24d, 27a, 23a, 19a, and 13a. I also thought the Quickie Pun was great. Which clues did you like best?