Hello, everyone, and welcome to another Tuesday.  I found today's offering enjoyable and refreshing, with a few clues requiring some out of the box thinking that easily warranted an extra enjoyment star. I hope that our compiler puts in an appearance later today to claim ownership of a very fine crossword.

1a    Joined then used lob playing this? (5,7)
MIXED DOUBLES:  The wordplay is joined or mingled followed by an anagram (playing) of USED LOB. The entire clue can serve as a definition 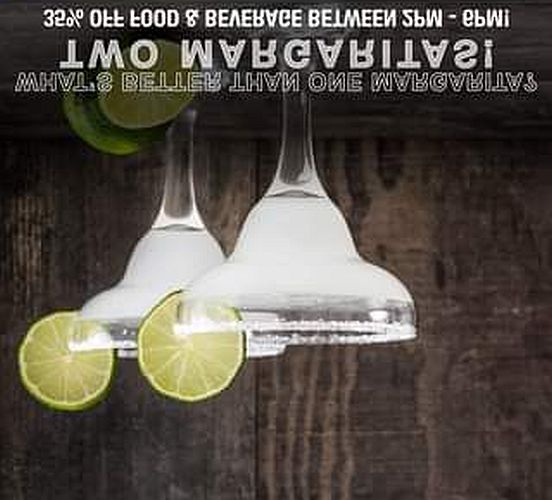 10a   Lovely tea, soft leaves (5)
SUPER:  Another word for the meal called tea minus the musical abbreviation for soft or quiet (soft leaves) 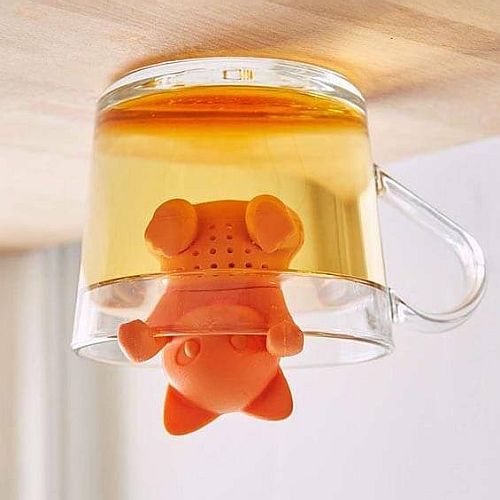 11a   Lechery by Romeo -- and, ultimately, Charlie Sheen (6)
LUSTRE:  Lechery or desire is followed by the letter represented in the NATO phonetic alphabet by Romeo and the last letter (ultimately) of Charlie

12a   Loved getting hold of chapter 50, editor revealed (8)
DECLARED:  A synonym of loved containing (getting hold of) both the single letter for chapter and the Roman 50 is  followed by the abbreviation for editor 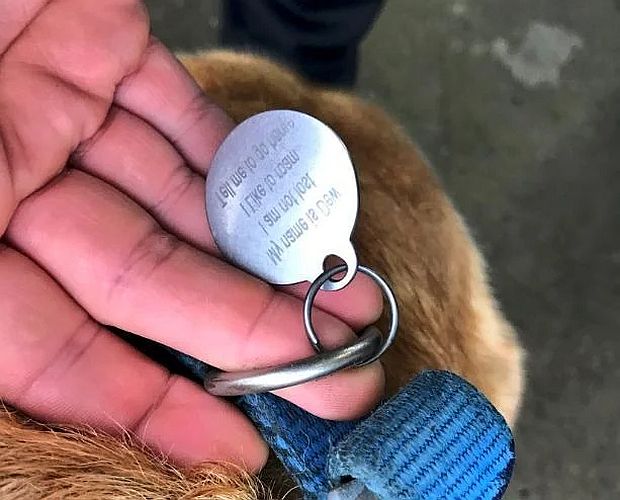 15a   Some invited a US Republican over for influence (8)
PERSUADE:  The answer is hidden inside the reversal (some … over) of words two through five in the clue

19a   Robin Hood perhaps playful with the Queen (6)
ARCHER:  Playful or cunning with the Latin abbreviation for Queen Elizabeth 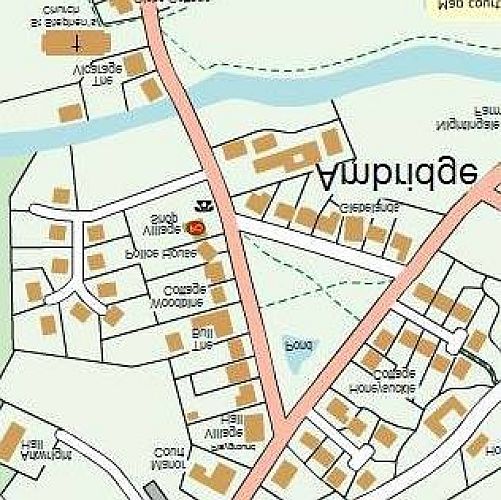 21a   Lecturers teach these  citizens (8)
SUBJECTS:  A word meaning citizens can also be classes taught at school

23a   Pinches lass's rear then ducks (6)
STEALS:  The final letter of LASS (lass's rear) is followed by some colourful ducks

28a   Novel Enid penned about English sovereignty (12)
INDEPENDENCE:  An anagram (novel) of ENID PENNED followed by the single letter for about or approximately and an abbreviation for English

1d    Son with beers outside after this writer's complaint (7)
MEASLES:  The genealogical abbreviation for son is inserted in some beers (with beers outside) and that's all placed after a pronoun that the setter might use for themselves

2d    Artist caught by axes? Second doctor may take these (1-4)
X-RAYS:  Axes here is the plural of axis. A usual artist is inserted between the horizontal one and the vertical one (… caught by axes) and that's followed by the single letter for second 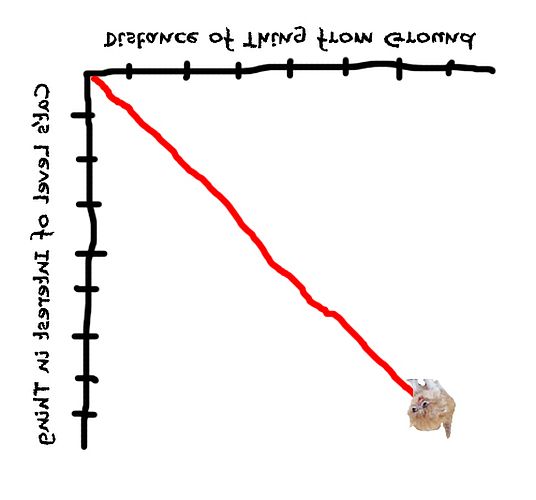 3d    Cleaner put off bloke (9)
DETERGENT:  Put off or discourage is followed by another word for bloke 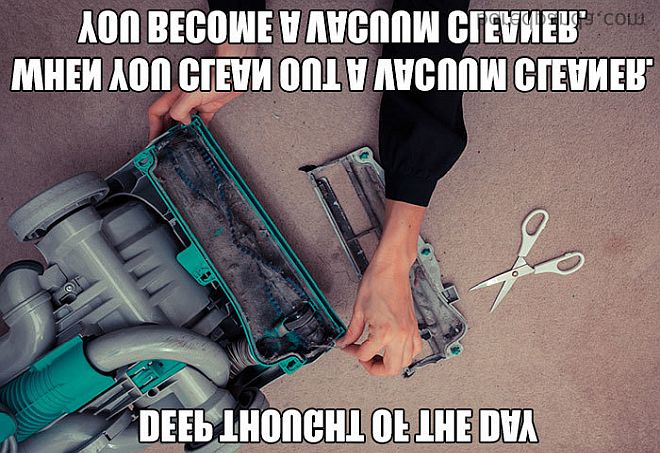 4d    Completed  six deliveries (4)
OVER:  Six deliveries of a cricket ball by one bowler is also a word that means completed

6d    Take a selfie gathering support for a picture (5)
EASEL:  The first three words of the clue are hiding (gathering) the answer

7d    Adult very quiet with fish near (8)
APPROACH:  Assemble the single letter for adult, the musical abbreviation for very quiet, and a freshwater fish 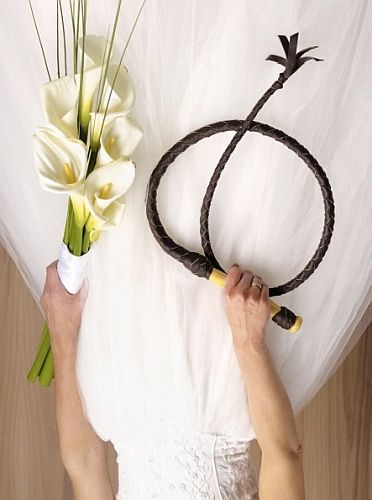 16d   Removed the cards shuffled, including clubs (9)
SCRATCHED:  An anagram (shuffled) of THE CARDS containing (including) the playing card abbreviation for clubs

17d   Last prisoner can use no shilling (8)
CONTINUE:  Link together a usual prisoner, a can for food, and USE minus the single letter for shilling (… no shilling) 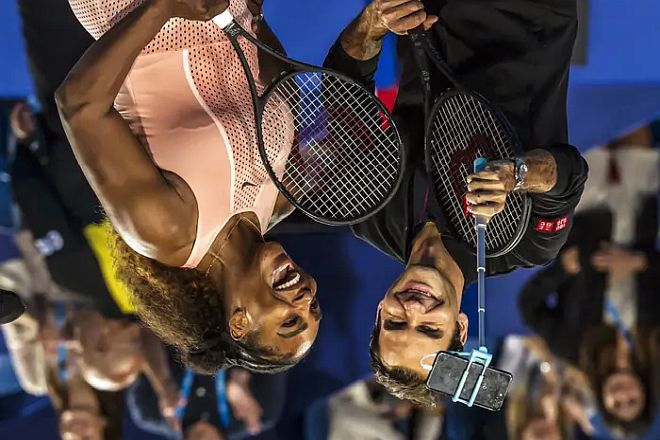 25d   Angler might use this line on river (4)
LURE:  The single letter for line is followed by a river in North Yorkshire 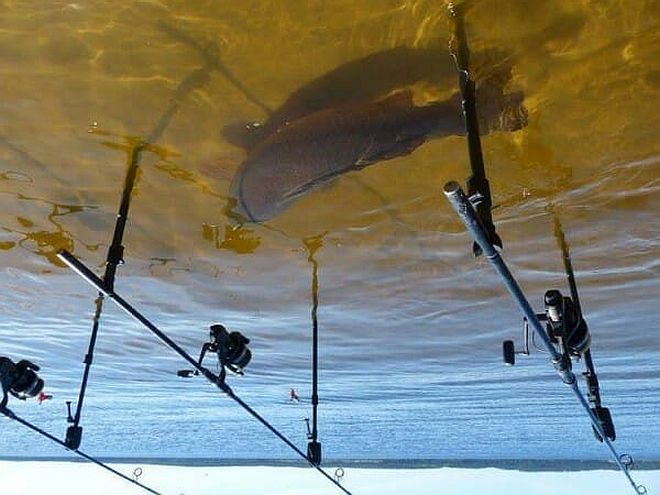 Thanks to today’s setter. Top clue for me was 2d. Which clues did you like best?