Sunday Toughie No 11 by Robyn (Hints)

Robyn is here today for his fourth turn in the Sunday Toughie slot, Does that mean we should expect Zandio next Sunday? Time will tell. Not as tricky as last week but still I could have hinted at many more clues. I hope you find enough checkers to help you over the line and I am still turning a blind eye to a few bonus hints from the commentariat.

1 Time for turkey, chicken and great wit! (4,6)
We start with the season when a turkey is eaten, add a chicken who lacks confidence, is irresolute and wishy-washy and lo and behold he has transformed into a great wit.

‘Success took me to her bosom like a maternal boa constrictor.’

Talking of bosoms that leads us onto…
6 A lot of money in a minimum of four cups (4)
in the singular these have two “cups” therefore in the plural (2 or more) they would have a minimum of four, also most of a synonym of money (4/5ths)

11 Dislike of the new mobile phone Tobias uncased (9)
An anagram (mobile) of phone and what is left of Tobias when he is uncased, gives us a dislike or fear of the new.

14 Whose works on slyness outperform others? (5,3,4)
To avoid detection by moving carefully (7) is followed by a jumbling of the letters of whose. when split according to the enumeration we have someone who outperforms others on stage.

21 Essentially American hero (7)
A Latin phrase for essentially, meaning “by itself” or “in itself” and one of the many crossword abbreviations for American give us a hero who saved ancient Greeks from Medusa.

3 Made a brief visit with my boss where drinkers go (6,2,3,3)
A synonym of visit and the familiar way that our setter may refer to the chap who may amend his submissions and the phrase suggested by where one goes to have a drink. altogether it is a phrase for the date at which barristers are formally recognised to have passed the vocational stage of training.
A lovely image of Chris Lancaster and Robyn meeting in the White House to discuss revisions to an upcoming crossword comes to mind and there is probably one somewhere in BD’s gallery! If any such meeting was to take place I hope Robyn would be campaigning to get the Sunday Toughie on the Telegraph app!

7 Cheap red clothing again put on husband (8)
A red gemstone clothing a musical annotation to play again (Twice; – a word showing that something is, or is to be, repeated, as a passage of music) and H for husband for a cheap bit of tat.

8 No hint just a pretty picture

9 Making use of remote sea, doing sport there (7-7)
A narrow sea and a sport which may be done there. but the couch potato using the “hoofer doofer”  doesn’t sound like he is very sporty.

15 Insular people painter’s capturing I see (9)
The English name of an Italian artist captures his plural (‘s) and an interjection that may be made instead of “I see” – An insular people of the South Pacific.
The picture is by the artist in question and shows 21a again too 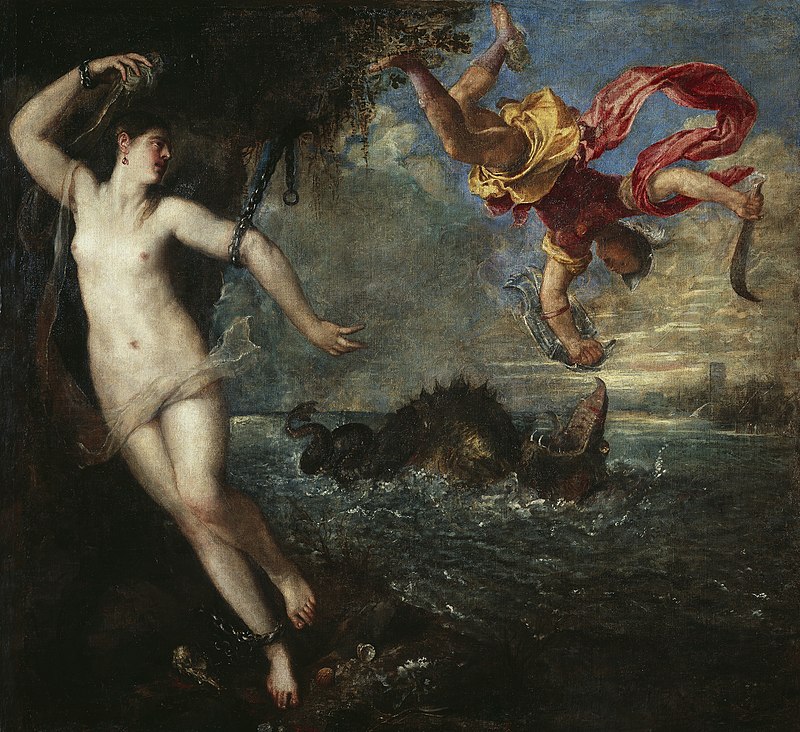 16 Roll up large white covers, which can be felt (8)
A type of bread roll is reversed (up) and the abbreviation for large, are contained in (covers) a very light almost white shade.  Capable of being perceived; especially capable of being handled, touched or felt

17 Visitors of university teacher turned up in shorts (8)
The shorts we require here are the restorative tinctures that keep this blogger going they contain a reversal of how one would address your (male) teacher and the usual abbreviation for University.

22 Endless labour by doctor with visibly reduced rate (3-2)
A labour loses its last letter and adds one of the many crossword doctors, for a technique that visibly reduces the rate at which we are presented with images. to better see the details of a fast-paced action.

16 comments on “Sunday Toughie 11 (Hints)”
Leave your own comment