Sunday Toughie No 10 by proXimal (Hints)

proXimal is back in the chair today, for his fourth of the new Sunday Toughies.
I have hinted quite a few and even included few bonus pics. I found this quite a challenge but got there in the end. My parsing of a couple is lacking and I am prepared to be led by better brains on 9a and 26a. I have just got a new mobile phone and will be monitoring the blog whilst out with Mama Bee.

I solved this on the puzzles site last night, and now I am having a go at the Dada on my new mobile app. I notice that the toughie has not yet appeared on the app and plead with Mr Lancaster to get it on there ASAP.

1              Healthy earnings after accepting unlimited duty (8)
An employee’s earnings contain the letters that remain when duty loses its limits.

9              Royal hurt carrying on with it (9)
I am not sure I have parsed this correctly but the head of the Royal family gets an adjective of or relating to being a King or Queen. Gazza explains it so “I think 9a is a verb to hurt containing ON, then an adjective meaning ‘with it’.”

12            Offensive bitter drink picked up (6)
A synonym homonym combo here, sounds like a synonym of bitter and a homonym of Britain’s favourite beverage
combine to give a military offensive.

13            Eliminate disrespectful rogue shaking fists around (8)
A partial anagram here, I am wary of the comment from the blog that we should avoid hinting too many of these but I found this pretty tricky to solve last night. A long word from the clue loses (shaking) a shorter one, and is anagrammatised (around)  to satisfy the definition.

15            Grating group of politicians fixture of office (6,7)
This isn’t an anagram but was quite a bit easier to solve and provides lots of checking letters. The grating that Mama Bee does to keep her talons sharp and some politicians with ministerial powers combine.

23            Villain’s beside gold device on display (6)
Several cowardly and despicable villains goes beside the heraldic term for gold. A tricky little blighter I am always losing on this screen.

27            Remove feline blocking pass after some time (9)
A feline pet is contained within (blocking) a synonym of pass and goes after a rather long period of time.

10           Beginning to crack before bishop, odd part of organ (8)
A bit of lego here, The beginning to Crack, a poetic term for before, one of the abbreviations for Bishop, and a synonym of odd, go together in that order to become part of the organ we think with.

14           In revolution, medal occasionally comprises award (8)
In revolution is the instruction to seek out the definition. A well hidden reverse lurker.

16           Grilled food topped with mostly green cheese (9)
A food usually grilled, (although I recall late-night trollies in London that sold a vile version that had been sitting in once boiled water for most of the evening – nevertheless they soaked up some of the excesses of the evening) topped with most of a shade of green give a type of cheese.

17           Swimmer‘s routine’s changed abandoning island for good (8)
If the letter that represents island is replaced with that for good and changed we have a swimmer. nice to see proXimal not going for the politically obvious way to clue this. 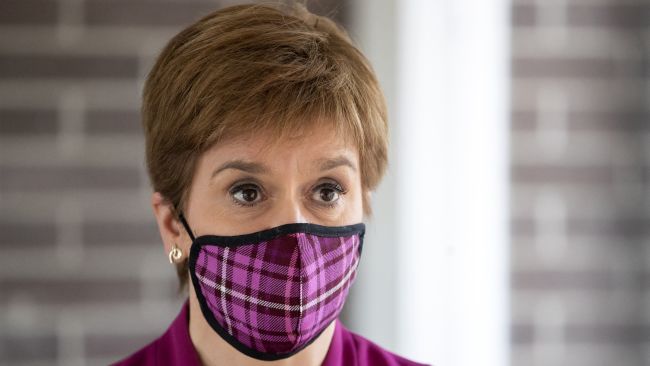 19           Greek character losing heart disposes of tools (7)
It would have been lovely if this was the 19th character of the Greek alphabet but it is the 22nd we seek here.
it is added to a synonym of disposes of (for monetary gain) without its central letter (losing heart)

Today I have been mostly listening to the Band from Rockall.