Sunday Toughie No 9 by Zandio (Hints)

Zandio is back for the first “on the trot” setting of the new toughie. ProXimal, Robyn and Zandio are now on 3 each. I wonder if they are going to settle on a 3-week rotation. Time will tell. As I write this (Saturday evening) I am aware that we get an hour less in bed tonight and tomorrow Mama Bee will be controlling Mothering Sundays activities. As a result, this blog may be a little shorter than usual and I hope I have given enough hints to help you over the line. Thanks to all who chipped in last week with some of my parsing failures, your services may be required again today.

An interesting coincidence today, between 9a here and 13a in 3153 very similar ways to get to the answer. Which is the better clue?

1 Who cares if a child’s left home? (4-6)
The person employed to look after one’s offspring while the parents are temporarily absent.

9 Mountainous land with gold found by exposed crag (7)
This mountainous land starts with a preposition “With the addition of”, The heraldic term for Gold, and the letters exposed when crag loses its outer letters.

12 Team from Oxford or Cambridge races in world meeting (6,7)
Not the teams that represent the Universities in those cities, but the Association Football teams of those cities. They share a common suffix. Added to a synonym of race or geopolitical grouping and we have a world meeting first formed in 1945 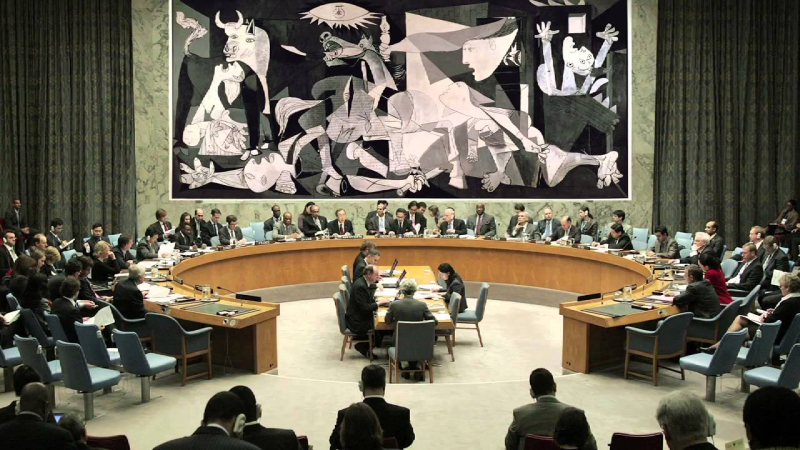 I think there are a few people sitting under that tapestry who need to reflect on what it represents.

14 Waffle stuff and that’s that! (8)
lots of definitions all amounting to the same – something that makes no sense.

19 Parisian’s grilled again — curt when beaten, but caught out (2,6)
A French culinary term for the action of covering with breadcrumbs and or cheese and grilling until brown. An anagram of again and curt without the letter that represents a catch in cricket.

2 Nomad wants somewhere to sleep in Cote d’Ivoire, definitely by November (7)
A place to sleep, how someone from the former French colony of Cote d’Ivoire would say yes or definitely, and the letter represented by November in the NATO alphabet. A North African Nomad.

3 It could be worth waiting for this ceremony — rush forward! (7,6)
A religious ceremony and the rush forward such as that undertaken by the Light Brigade in 1854 during the Crimean war, give the sum added to a bill that we hope will be passed on the waiting staff that serve us.

4 Two kinds of creativity — elevating one makes one cross (8)
To cross from one side to another is formed from two creative fields, the first one is reversed (elevating in a down clue) and an example of the second from Alfred Lord Tennyson is shown above.

8 Dig spicy condensed Eastern food with pasta? (10)
A dig for valuable mineral resources and a synonym of spicy without its last letter (condensed) and E for east combine to give a tasty Italian soup that usually contains pasta. 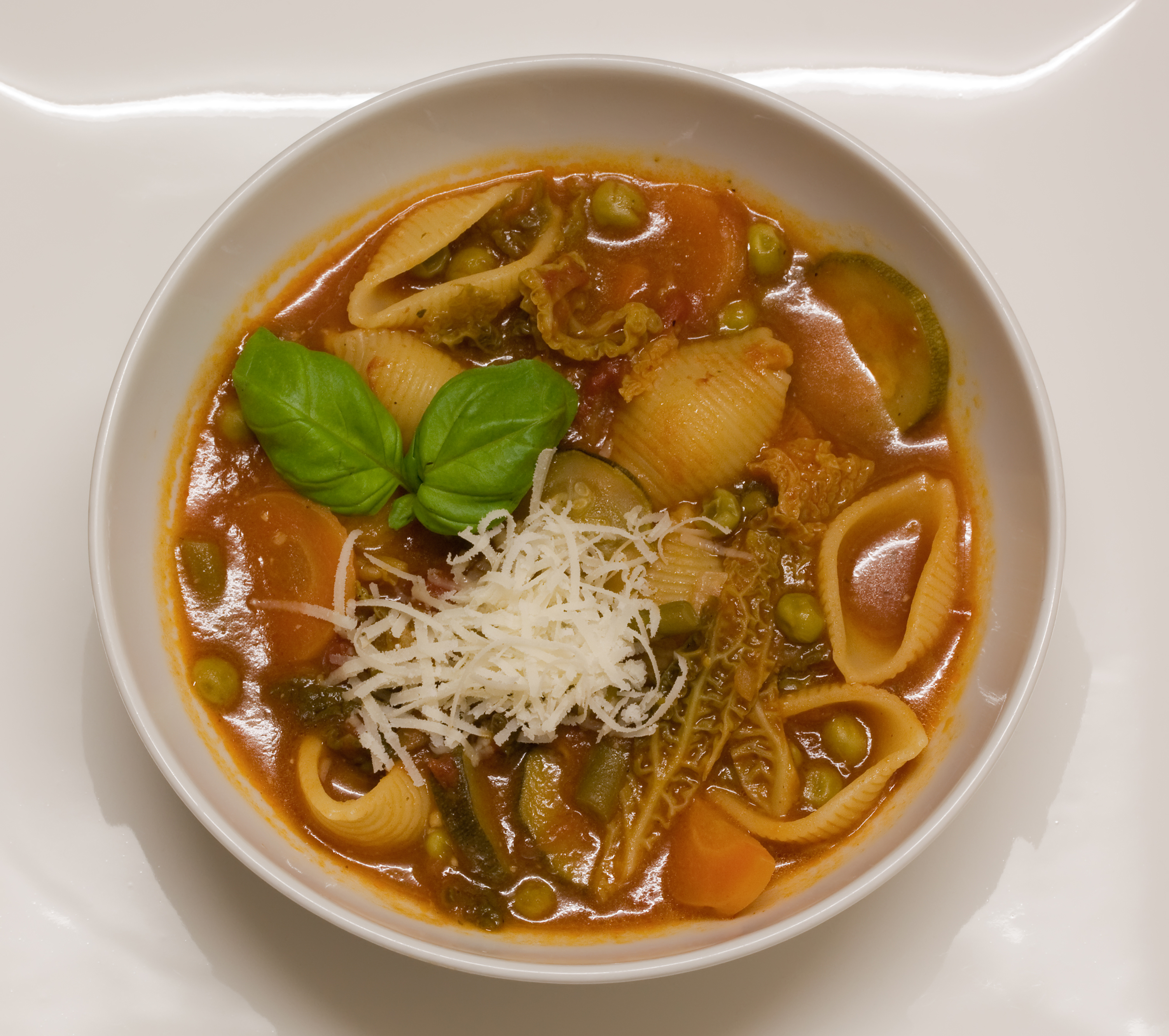 The school version I remember didn’t look like that – more a greyish broth with bullet hard peas and a few minuscule strands of overcooked spaghetti. As for Parmegiano Reggiano or a sprig of Basil dream on!

16 Wallet full of change — half’s gone to make this? (8)
A small wallet in which you keep loose change perhaps surrounds the first half of CHAnge. something you may buy with the contents of said wallet.

22 All Bar One points continental group to t’North, ‘appen! (5)
Three out of four of the points of the compass and a reversal (t’North) of the continental group we used to be a member of giving a verb for something that happens afterwards as a consequence

I have a couple of gaps in my parsing of some (1d and 11d) and think that the pub event in 10a may be peculiarly British. I have vague 13d memories of still being in one when the milkman called in on his (milk)round! Good on him he even bought a round before continuing on to his other customers.

Today’s music is liable to be changed if Senf has noticed his birthday as well. Charles Roger Pomfret ( any relation?) Hodgson (born 21 March 1950) is an English musician, singer and songwriter, best known as the former co-frontman and founding member of progressive rock band Supertramp.