Sunday Toughie No 8 by Zandio (Hints)

Hello from a sunny but breezy Yorkshire,
Yesterday was quite a fun day, it started with a great SPP from Chalicea. Tilsit’s Blog came with a delightful pic that inspired me to take a trip out to the Ribble Valley, and as it happens Chalicea was back home in deepest Yorkshire. We probably passed like ships in the night in the many traffic problems in that area yesterday.

It’s a small world but I wouldn’t like to paint it!

Zandio has brought us a fine not too tough toughie, once I saw the metaphor in 1a it flowed quite smoothly. I was still up half the night sorting out a recalcitrant printer driver but restoratives from the fine distillers at Bruichladdich helped me last night, and this morning a rather nice Sparkenhoe Vintage Red Leicester and Coffee from Roost roastery in Malton, kept me going this morning.

28 cules today 14 of each I have hinted half but if you get to the hind I may have nudged a couple more. Cules is a deliberate misspelling (see 14a)

1    Check on politician’s instinct — is it red or blue? (6,4)
We start with quite a tricky little political metaphor – “a question asked of a potential candidate for high office, the answer to which would determine whether the nominating official would proceed with the appointment or nomination” The red or blue here are not one’s political colours but the indicator results of the examination on which the metaphor is based. 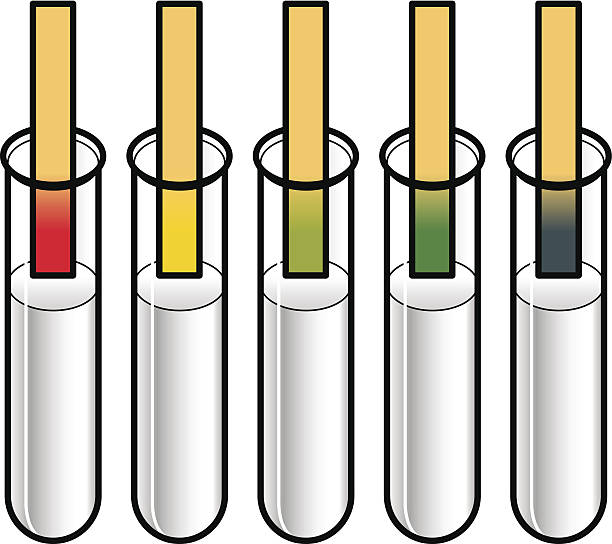 10  Reduction of tobacco’s tar I campaigned for here? (5,4)
This is a lurker (reduction of) with a rather vague geographical definition hence the question mark. Answer hidden in words 3-6.

12  Spell in charge of board that organises all matter of things (8,5)
A spell (of time), an abbreviation of In Charge, and a synonym of board come together to create an organisational chart for all matter of things or elements. I would recommend Primo Levi’s book on the subject but it is a bit of a hard read at the moment.

19  Strolling player serenaded senorita in film, endlessly elegant (8)
A Hispanic girls name, in film most probably West Side Story, and a synonym of elegant without it’s last letter created A strolling player (also hispanic). I was trying to find a nice clip here but I haven’t worked out how to blur the YT titles like Mr K so I have chosen something without the answer in the title.

21  Celebrity Dunroamin? (9,4)
Some people who have decided that they have found their “forever home” may give the place twee names like “Dunroamin” It is also how someone whose celebrity was known in many homes may be described.

27  Self-evidently being sly about this crooked sport (5,5)
A tricky little extraction and anagram here. S…ly is about the first two words of the clue, remove those letters and anagrammatise the rest (crooked) to fit the definition

1    Sign diary: ‘With love’ (4)
A diary (particularly of Starship’s captains) and the letter represented by love. Give any easily recognizable or significant badge or emblem used by a company, organization, etc as a trademark or symbol.

4    Idle moment ended (4,4)
A short moment of time and a synonym of ended give us the idling that a car may do while waiting to get into Malham.

8    Mix up rare gift, it could be wrapped in yellow and pink inside (10)
An anagram (mix) of the following three words. These usually have yellow skin but may be pink inside.

11  Independent will support scribe over rubbish, the writer’s confident (13)
A “scribe” such as Primo Levi, is supported by an abbreviation of Independent, then a colloquial piece of rubbish and a contraction of something the writer may say when he is in possession of something.

13  Archduchy is corrupt — king’s grasped where the bodies are buried (10)
Anagram of the first word and the Latin abbreviation for King.

I think that was the flood that brought our bridge down! though it got a bit soggy there just a few weeks ago.

20  Rift within church about vicars being halfcut (7)
Looking at the solution one may see an abbreviation of our Reverend but that is not the priest we are looking for. we want a crossword term for about and the first half of the Vicars, surrounded by the Church of England.

I used to think the stones were grikes and the 20d were clints but a school geography field trip to Malham Cove taught me otherwise.

That is half the clues and I hope that gives you enough checkers to finish the puzzle, If you have stuck with me so far I will tell you that 15a is another lurker and should sort out any confusion about the ending of 7d.

Today’s music is a piece I caught by chance stuck in a traffic jam in Malham yesterday – Mama Bee was getting tired of my choice of music (Bruce Springsteen, Neil Young, Etc) I bunged Classic FM on, wound the windows down and this calmed the furrowed brow caused by the traffic. 3 calming pieces of music later we were sitting in the Town End Farm shop tea rooms having Tea and Scones with Cream and Raspberry Jam (Mama Bee) Black Coffee and a Bacon and Mushroom Crusty Baguette (Me Myself and I – it was big enough for 3!)

28 comments on “Sunday Toughie 8 (Hints)”
Leave your own comment