Hello, everyone. We're back in solid Tuesday puzzle territory this week. I found this well-crafted puzzle to be a steady solve. I shall be interested to read what others thought of it.

1a    Cocktail of wine duly hard to handle (8)
UNWIELDY:  An anagram (cocktail of …) of WINE DULY

5a    Cost of maintenance of high castle tower (6)
UPKEEP:  A synonym of high followed by a castle tower 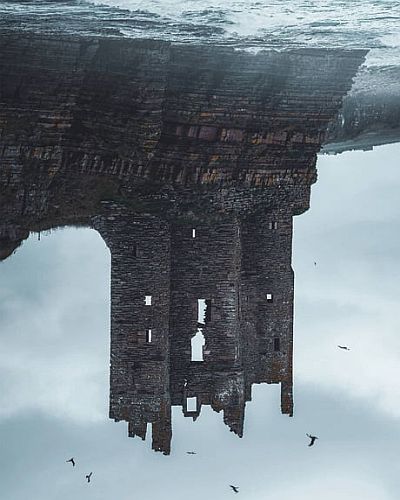 11a   Shelters not opened in these pleasant garden spots (7)
ARBOURS:  Some shelters minus their first letter (not opened)

12a   Unorthodox and rotten cricketer restricting English (7)
OFFBEAT:  Rotten or rancid is followed by a cricketer (not being a fielder) containing (restricting) the single letter for English

13a   Went up as century came to a close (8)
ASCENDED:  Put together AS from the clue, the single letter for century, and "came to a close"

15a   Car, primarily an old banger, not costing a lot (5)
CHEAP:  The first letter (primarily) of CAR with another word for an old banger 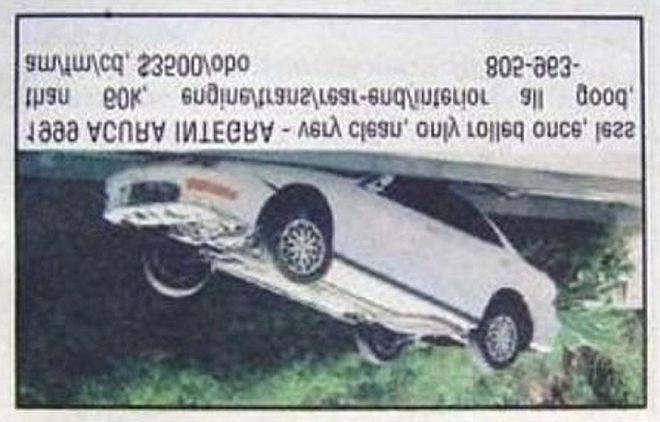 23a   Dull brown, new-age material found in ship's hold (7)
DUNNAGE:  Assemble a dull brown colour, the single letter for new, and AGE from the clue

26a   Men with horns closest to fight mythical creature (4,4,7)
LOCH NESS MONSTER:  An anagram (… to fight) of MEN HORNS CLOSEST

27a   Standard achieved without Mike in street procession (6)
PARADE:  Standard or average with achieved or reached minus the letter represented in the NATO phonetic alphabet by Mike 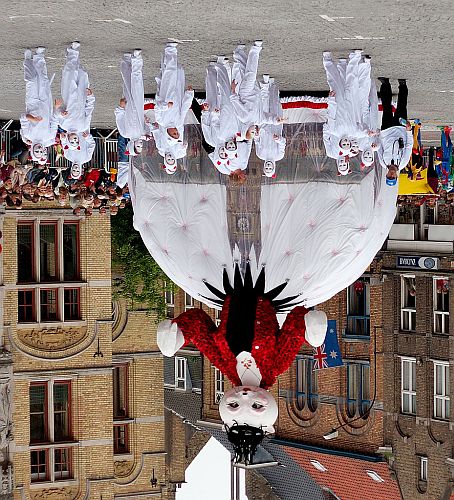 28a   In favour of pipes and various manufactured items (8)
PRODUCTS:  A short word meaning "in favour of" with pipes or tubes

2d    Sink was given nasty bash at home (9)
WASHBASIN:  Concatenate WAS from the clue, an anagram (nasty) of BASH, and a usual word for "at home"

3d    Perform in river? Lovely (7)
EXECUTE:  A river that flows through Devon with lovely like these kittens, say

4d    Odd odes and singular measures (5)
DOSES:  An anagram (odd) of ODES with the single letter for singular

6d    Peaceful -- or perhaps loco? (7)
PACIFIC:  An adjective meaning peaceful is also a type of steam locomotive that originated in New Zealand. Here's a photo of one of those locos that I took earlier 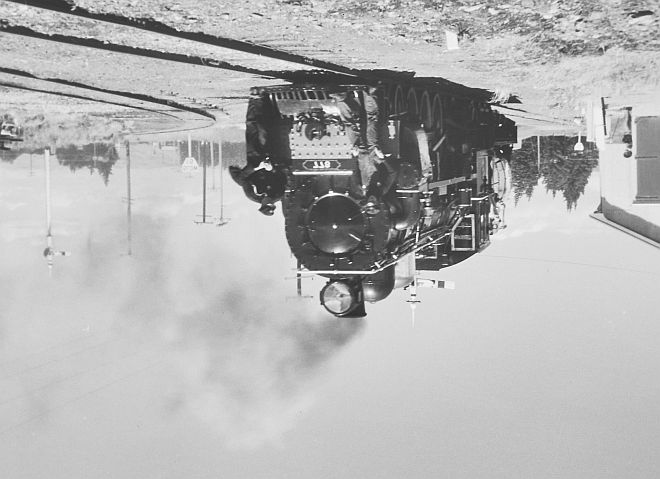 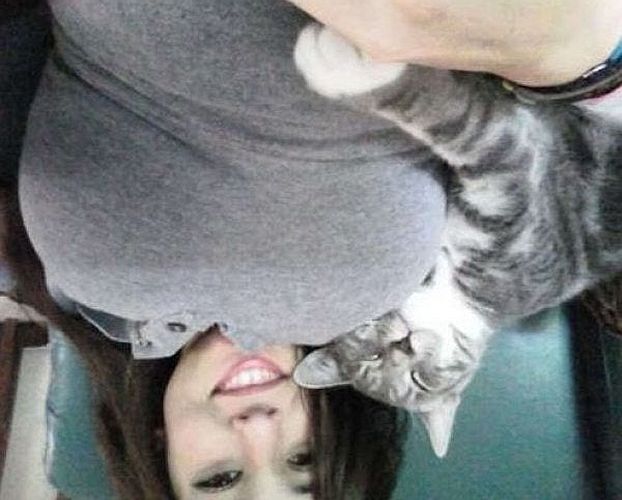 8d    Mine's the best of places for rapid vehicle maintenance (8)
PITSTOPS:  A mine for coal with its S from the clue is followed by an informal word for best

9d    Kit often seen with this in taxi -- a lot? Almost (8)
CABOODLE:  An informal synonym of taxi with all but the last letter (almost) of an informal word for "a lot". The definition is explained here

16d   Lively quote half-hearted author's written up (9)
ENERGETIC:  Quote or name and English author Graham minus one of his middle letters are joined and then reversed (written up, in a down clue)

17d   Arrives at rim to see rockfall? (8)
LANDSLIP:  "Arrives at" on a plane, perhaps, with another word for rim

19d   At last, Harry gets what's deserved and longed for (7)
YEARNED:  The final letter (at last) of HARRY is followed by a synonym of deserved

21d   Any number in goal maybe, with Germany held in contempt (7)
SCORNED:  A letter used in mathematics to stand for any (integer) number is inserted in a synonym of goal and that's all followed by the IVR code for Germany 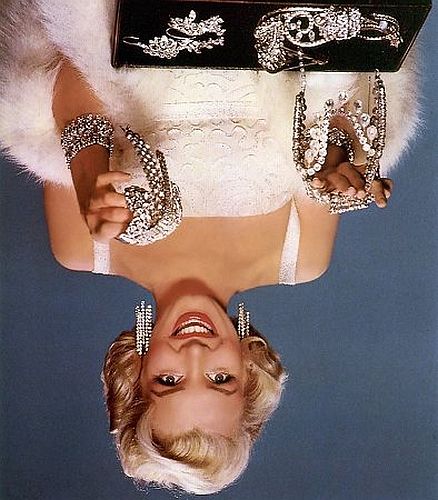 Thanks to today’s setter. Top clue for me today was 7d. Which clues did you like best?