Good morning from South Staffs on a bright but chilly morning.

A steady solve today, taking me just into *** time. Some nice anagrams to unpick.

6a           Intimate function, close to capacity (4)
COSY – The short form of a trigonometric function, followed by the last letter (close) of capacitY.

9a           Ne’er-do-well wanting second something to drink (5)
WATER – Remove the abbreviation for Second from a word for a ne’er-do-well, to get a universal drink.

10a         Vivid report of selected Oxford college (9)
PICTORIAL – There are two homophones (report of) here: a word for ‘selected’ followed by the name of an Oxford college.

17a         … entering base, head of battalion almost cold and automaton-like (7)
ROBOTIC – Insert the first letter (head) of Battalion into a word for the base of something, then add the first two letters of a three-letter word for ‘cold’.

22a         Crow discovered food container for smaller avian species (5)
ROBIN – Remove the outside letters (dis-covered) from cROw, then add a container (for flour or bread, perhaps). 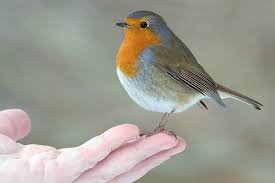 24a         Those selling scrap gold, very small rings (7)
VENDORS – Put together a word for ‘scrap’ or ‘finish’ and a heraldic term for ‘gold’, then put abbreviations for Very and Small either side of the result.

1d           Dress shortly pregnant wife will wear (4)
GOWN – Another word for ‘pregnant’ (as in ‘she’s six months —‘) minus its last letter (shortly), wrapped round an abbreviation for Wife.

2d           Ban from clubs I would visit regularly on Saturdays? Yes (9)
OSTRACISE – Start with alternate letters of the last 3 words of the clue, then insert the abbreviation for Clubs in a pack of cards and I (from the clue).

5d           Elected Conservative, one with interminably painful tooth (7)
INCISOR – Put together a two-letter word for ‘elected’, an abbreviation for Conservative, the Roman numeral for ‘one’, and a word for ‘painful’ minus its last letter (interminably).

7d           Stars performing around carnival location (5)
ORION – Where you are in relation to the stage when you’re performing, wrapped round the location of a famous South American carnival, giving us the name of a constellation. 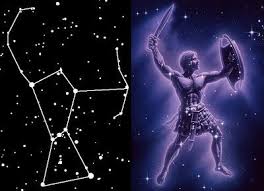 8d           Timid character that whistle-blower shows every so often (6,4)
YELLOW CARD – Another word for ‘timid’ or ‘cowardly’ followed by another word for a ‘character’, giving us something that a referee may show to an offending player.

11d         Time singer’s back after voice trouble occasionally? (7)
OCTOBER – Alternate letters (occasionally) of vOiCe TrOuBlE followed by the final letter (back) of singeR. 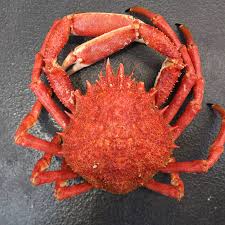 18d         PM is to broadcast about introduction of allowances per person (9)
TAOISEACH – Anagram (broadcast) of IS TO wrapped round the first letter (introduction) of Allowances, followed by a word for ‘per person’. This PM is to be found in Dublin. 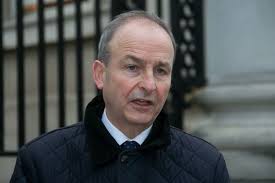 20d         Set in Nevada, love a Fitzgerald short story (7)
NOVELLA – Wrap the abbreviation for Nevada around the letter that looks like a love score at tennis, then add the first name of Ms Fitzgerald, the famous singer.

26d         Starring role, it could be made for boxer? (4)
LEAD – Double definition, the second being something which may be attached to a four-leged boxer.