Hello, everyone, and welcome to Tuesday. Today's pleasant puzzle offered lots of footholds throughout the grid with more than a third of the clues being lurkers or anagrams.  Several of those anagrams were rather good and there were plenty of smiles found among the other clue types as well.

1a    Minute oxygen consumer -- a cat? (6)
MOUSER:  Link together the single letter for minute, the chemical symbol for oxygen, and another word for consumer 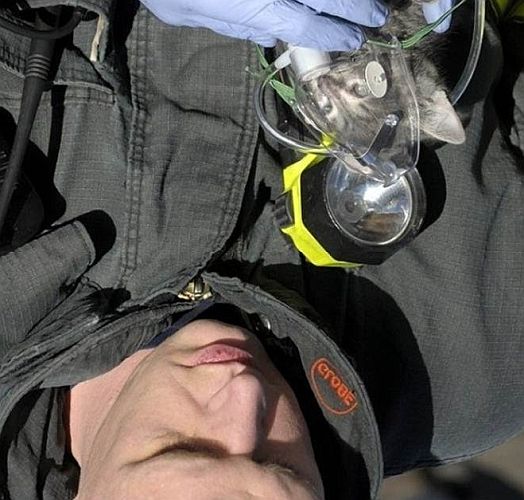 5a    Coming from Spain, motoring around (8)
DERIVING:  A synonym of motoring is wrapped around the IVR code for Spain

9a    Make kindling with Chinese cutlery? (10)
CHOPSTICKS:  The answer split (4,6) describes how one might make kindling 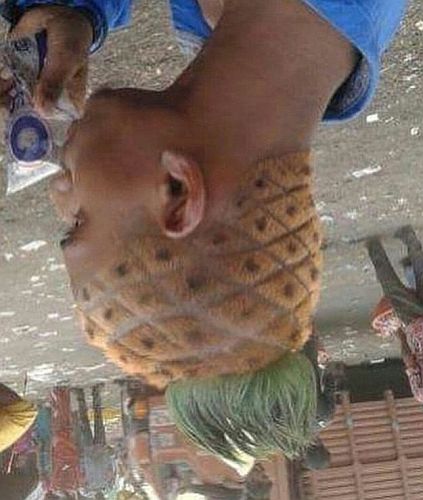 15a   Neat code translated into story (8)
ANECDOTE:  An anagram (translated) of NEAT CODE

18a   One following an EU president, holding a type of pasta (8)
MACARONI:  The Roman one comes after (following) the president of an EU country containing (holding) A from the clue 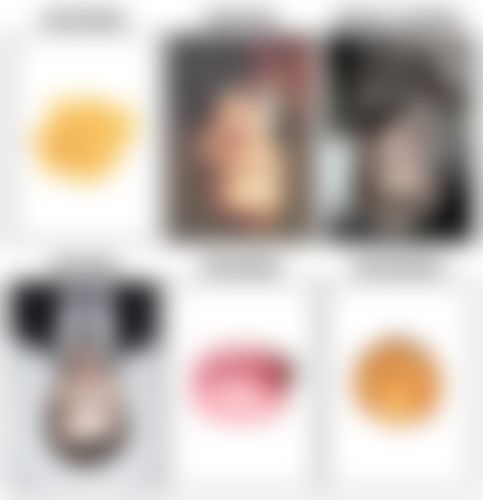 19a   Area behind house in which cart backed? (4)
YARD:  The reversal (backed) of a low string cart

23a   Excerpt from sailor's treatise (8)
ABSTRACT:  A usual sailor with his 'S is followed by a synonym of treatise

25a   Just a country show (4)
FAIR:  A straightforward double definition 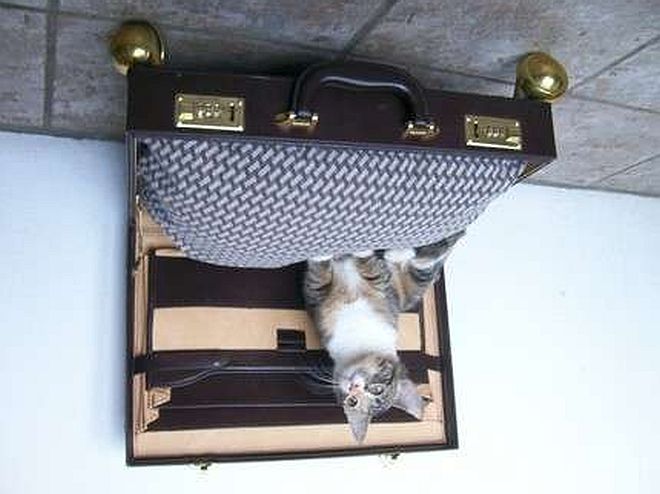 27a   Shed at home included at no cost (6,2)
THROWN IN:  Shed or discarded followed by a word meaning "at home"

2d    Particular colour noticed in Loch Restil (5)
OCHRE:  The answer is hidden in (noticed in) the remainder of the clue

3d    Prove a sun exploded? This would! (9)
SUPERNOVA:  The wordplay is an anagram (exploded) of PROVE A SUN. The entire clue can serve as the definition 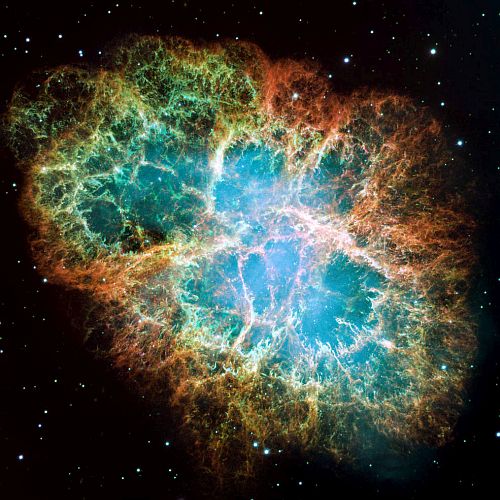 7d    Goddess seen in heaven, usually (5)
VENUS:  The answer is hidden in (seen in) the remainder of the clue

17d   Register taxi in house in the woods? (3,5)
LOG CABIN:  Assemble register or record, another word for taxi, and IN from the clue 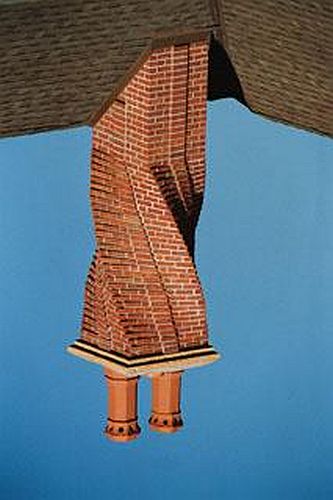 22d   Body buried by rector solemnly (5)
TORSO:  The answer is contained in (buried by) the remainder of the clue

24d   Constant smell in inlet (5)
CREEK:  The single letter used for a mathematical constant with smell or stink

Thanks to today’s setter. Top clue for me was 3d. Which clues did you like best?