Good morning from South Staffs where the morning is brightening up after overnight rain.

A steady solve this week, taking me just to the border of *** time.

1a           Winter vehicle, touring grounds, glistened (8)
SPARKLED – A vehicle used on snow in winter is wrapped round the grounds of a stately home. 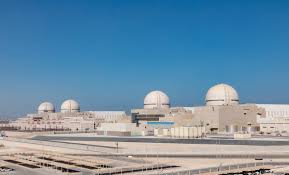 9a           Most brilliant but least serious (8)
LIGHTEST – Double definition: there’s not really anything else to say.

10a         Typically, you need it when broke but get it when doing well (6)
CREDIT – Cryptic definition of something you can’t get when you’re hard up, but which is a reward of success. 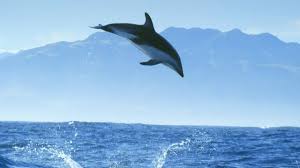 21a         Perform like Eminem, casually fast (7)
RAPIDLY – Split the answer (3,4) and you have the sort of ‘music’ performed by Eminem (the sort with the silent C at the beginning!), followed by another word for ‘casually’.

24a         Note written by one’s European shrink (8)
MINIMISE – A musical note twice as long as a crotchet, followed by the Roman numeral for ‘one’, the ‘S from the clue, and an abbreviation for European. 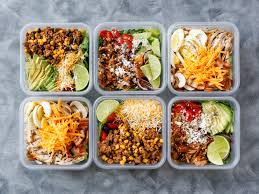 4d           Bridge rivals addressed by international partner, primarily (11)
ESSENTIALLY – Put together two geographical points who traditionally oppose each other at the bridge table, another word for ‘addressed (a letter)’, an abbreviation for International, and a political partner. 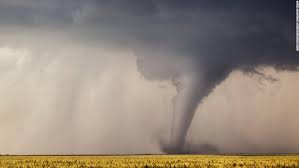 7d           Time when a clock gives four rings (8)
MIDNIGHT – Cryptic definition of the time when a digital clock might display four circular figures.

12d         What happens in theatre company’s first combined effort (2-9)
CO-OPERATION – An abbreviation for ‘company’, followed by what happens in a hospital theatre.

17d         Raised issue with party girl: when does she sleep? (7)
BEDTIME – Put together a verb for ‘issue’ and one of the privileged young women who went to grand parties during the London ‘season’. Then reverse (raised) the result.

18d         More like a nobleman, apparently, of a previous time (7)
EARLIER – The definition could also be a made-up word suggesting that someone was more like a particular rank of nobleman.