Hello, everyone. Welcome to Tuesday and a fun little puzzle that hit the spot.

1a    Cereal, etc, going off with pressure inside container (10)
RECEPTACLE:  An anagram (going off) of CEREAL ETC with the physics symbol for pressure inserted (inside)

10a   City in Czechoslovakia (4)
OSLO:  The city is hidden in the last word of the clue

12a   Den's after odd pieces of each cake (6)
ECLAIR:  A synonym of den is placed after the odd letters of EACH 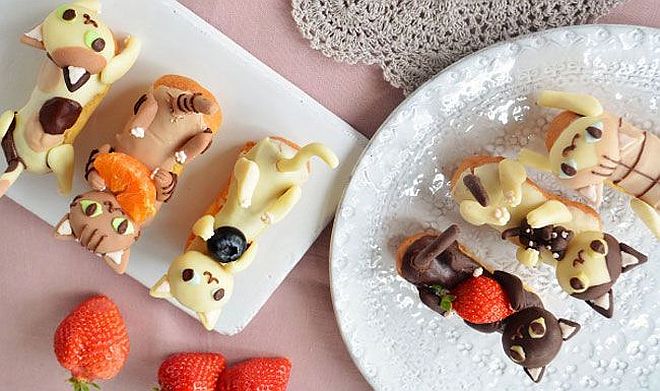 13a   Uniform beginning to narrow somewhat below the belt (8)
UNFAIRLY:  Put together the letter represented in the NATO phonetic alphabet by uniform, the beginning letter to NARROW, and an adverb meaning somewhat 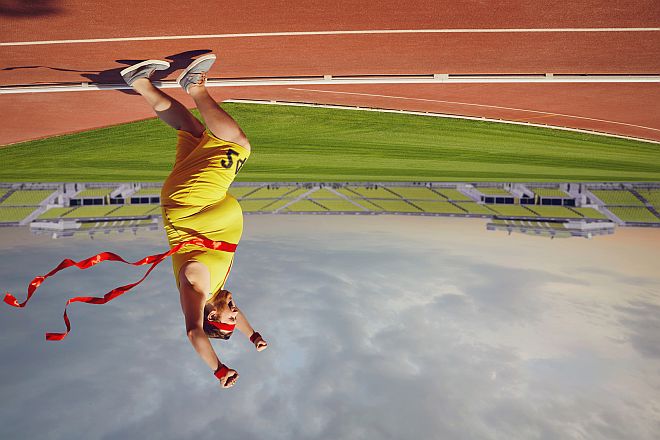 24a   A girl scratching rear, unfortunately (4)
ALAS:  A from the clue with all but the last letter (scratching rear) of a girl or young woman 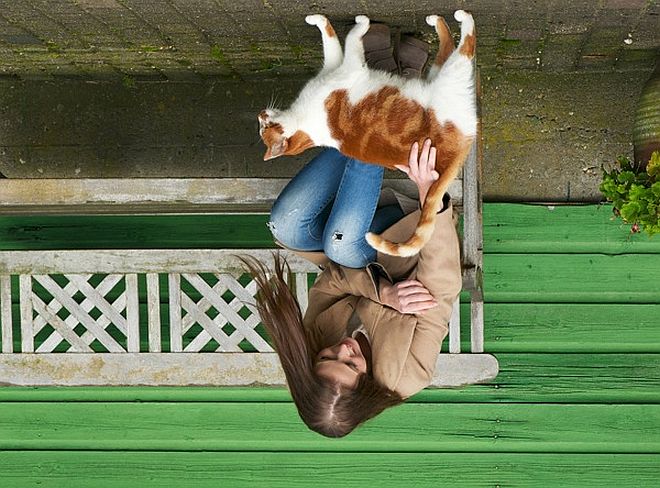 25a   Nice meal of the day? (4,2,4)
PLAT DU JOUR:  Its position at the start of the clue neatly disguises how Nice here refers to the resort on the French Riviera.  The answer is "meal of the day" in that part of the world

1d    Wandered around European city holding a daughter (6)
ROAMED:  A European city containing (holding) A from the clue is followed by the genealogical abbreviation for daughter

2d    Lower class? (6)
CATTLE:  A class or type of animal that lows also gives its name informally to the aircraft seats that are far removed from first class

3d    Those who join in leave regularly in chic underwear (12)
PARTICIPANTS:  Concatenate leave or separate, alternate letters (regularly) of IN CHIC, and a British word for underwear 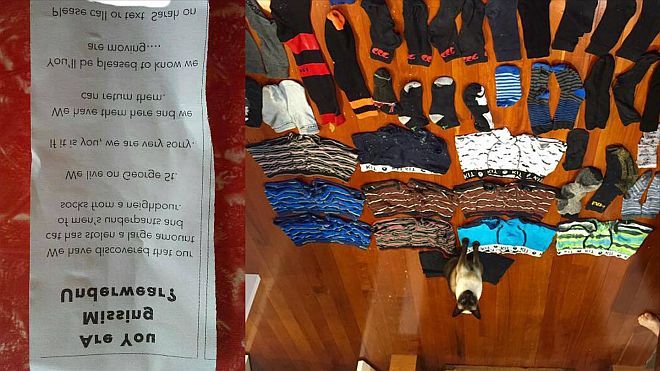 4d    Long article about His Excellency (4)
ACHE:  Cement together a grammatical article, the single letter meaning about or approximately, and the abbreviation for His Excellency

5d    Almost furious with new husband-to-be? Relax here (6,4)
LIVING ROOM:  Assemble all but the last letter (almost) of furious or enraged, the abbreviation for new, and a husband-to-be immediately before he becomes a husband

7d    Editor upset over writer's report (8)
DESCRIBE:  The reversal (upset, in a down clue) of the abbreviation for editor with a synonym of writer 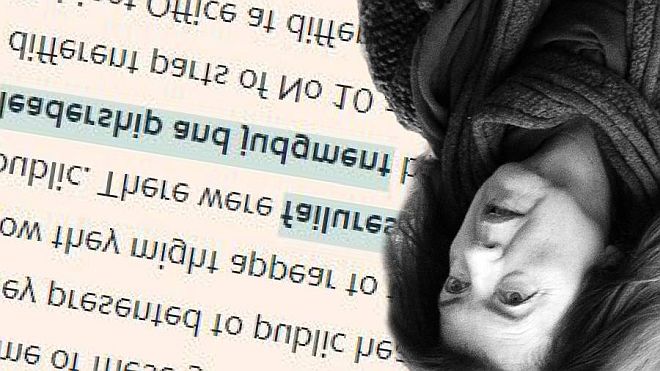 11d   Consult a test, confused -- we're looking for those with ability (6,6)
TALENT SCOUTS:  An anagram (confused) of CONSULT A TEST 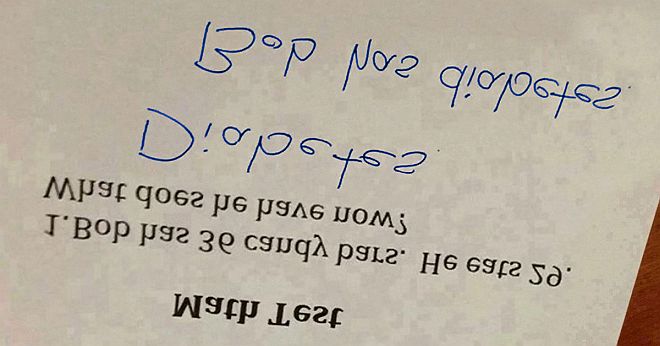 16d   At home, answer female with whip without hesitation (2,1,5)
IN A FLASH:  Amalgamate a short word for "at home", the single letter for answer, the abbreviation for female,  and whip or flog 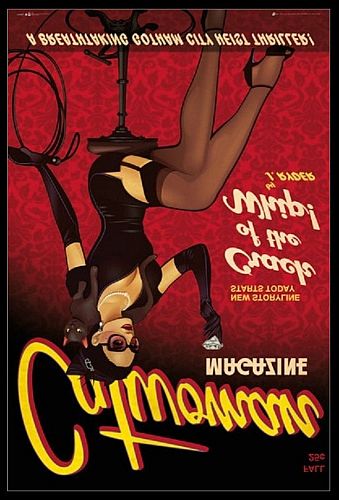 17d   Animal, pale brown, picked up noise finally -- stand still! (8)
STAGNATE:  Join together a big animal with antlers, the reversal (picked up, in a down clue) of a pale brown colour, and the final letter of NOISE

23d   Second best place to get off a bus? (4)
STOP:  The single letter for second with another word for best

Thanks to today’s setter. My favourite clue was 2d. Which clues did you like best?