Hello, everyone, and welcome. I felt that today's puzzle came from the more straightforward end of the Tuesday spectrum.  Nothing wrong with that of course. Lots of smooth surfaces made for a very pleasant solve . 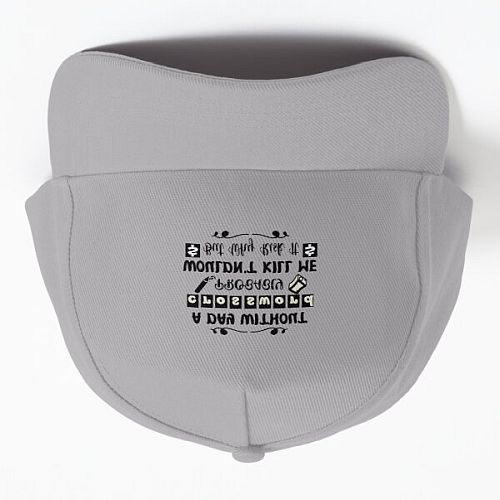 5a    Weapon wounded large animal (7)
CUTLASS:  Link together wounded with a knife, the clothing abbreviation for large, and an animal that's a beast of burden

9a    Deception from German woman with diamonds (5)
FRAUD:  The German word for woman with the playing card abbreviation for diamonds

10a   Almost imprisoning female with debts? Extremely wicked (9)
NEFARIOUS:  Almost or close containing (imprisoning) the abbreviation for female is followed by some debts traditionally scrawled on a slip of paper

11a   Utterly empty cell, criminal has nothing inside (10)
COMPLETELY:  An anagram (criminal) of EMPTY CELL with the letter representing nothing placed inside

14a   Splitting up, say, soldiers in depot (12)
SEGMENTATION:  The Latin abbreviation for say or for example and some usual soldiers are inserted together in a synonym of depot

18a   Cold hermit saves desperately for when stockings go up? (9,3)
CHRISTMAS EVE:  The single letter for cold followed by an anagram (desperately) of HERMIT SAVES

21a   Bug likes eating fruit (4)
UGLI:  The first two words of the clue are hiding (eating) the answer

22a   Foolproof plan if ill, be converting papa's shed (10)
INFALLIBLE:  An anagram (converting) of PLAN IF ILL BE minus the letter represented in the NATO phonetic alphabet by papa ( … papa's shed)

25a   Rock star's first and second sound (9)
SANDSTONE:  Concatenate the first letter of STAR, AND from the clue, the single letter for second, and a musical sound of definite pitch

27a   Prize returned by small boxers? (7)
DRAWERS:  The reversal (returned, in an across clue) of a prize or present is followed by the clothing abbreviation for small

1d    Pretend European court supports a couple of fines (6)
AFFECT:  Both the single letter for European and the map abbreviation for court come after the fusion of A from the clue and two copies of the pencil abbreviation for fine

2d    Removing feet from trap, US man gets injury (6)
TRAUMA:  Remove the last letters (feet) from the next three words in the clue

3d    Turkey is part of this set meal I'd ordered around beginning of December (6,4)
MIDDLE EAST:  An anagram (ordered) of SET MEAL I'D containing (around) the beginning letter of DECEMBER 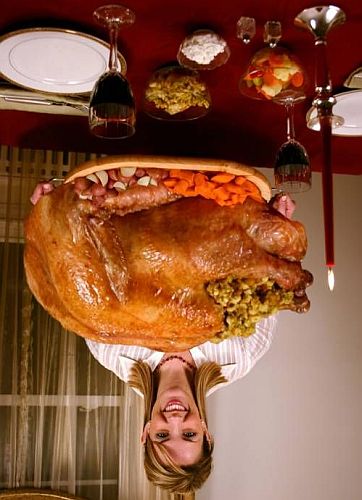 5d    These go with shirts -- clobber on golf course (4,5)
CUFF LINKS:  Clobber or hit with another name for a golf course

6d    Some golden retriever picked up bird (4)
TERN:  The answer is hiding in the reversal of (some … picked up, in a down clue) of the remainder of the clue

8d    Nose is broken in ship's drinking bouts (8)
SESSIONS:  An anagram (broken) of NOSE IS inserted in the abbreviation for a steamship

15d   Significant second Oscar just unveiled? (9)
MOMENTOUS:  Link together a second or a short interval of time, the letter represented in the NATO phonetic alphabet by Oscar, and the inside letters (unveiled) of JUST 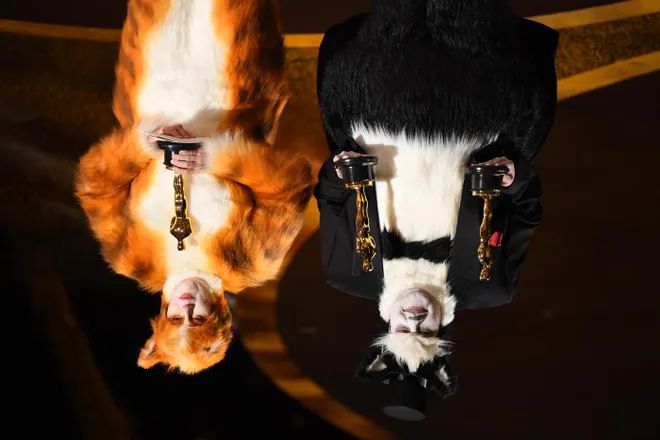 16d   Defendant maintaining Republican is loathsome (8)
ACCURSED:  The defendant in a courtroom containing (maintaining) the single letter for Republican

17d   Country is upset about resistance by dull American (3,5)
SRI LANKA:  The reversal (upset, in a down clue) of IS containing (about) the physics symbol for electrical resistance is followed by dull or lifeless and the single letter for American

19d   Make old boy fib about leader of government (6)
OBLIGE:  Follow the abbreviation for old boy with a fib containing (about) the first letter of (leader of) GOVERNMENT

23d   What rug might go on first? (5)
AHEAD:  Split (1,4) the answer is a place where something informally called a rug might go 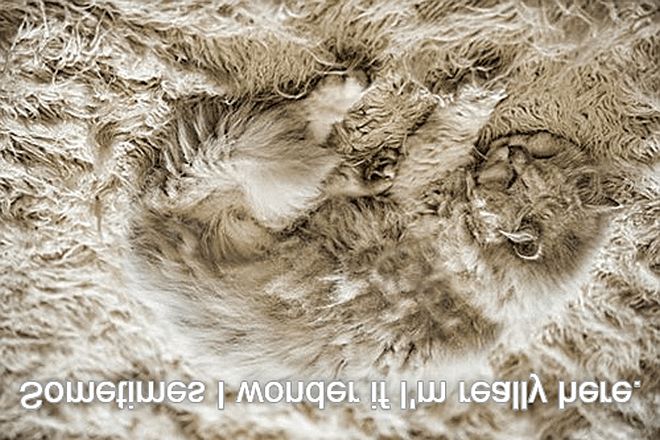 Thanks to today’s setter. I particularly liked 18a, 25a, and 3d. Which clues did you like best?