Hello, everyone, and welcome to Tuesday.  Today we have an accessible and fun crossword that might introduce a few old favourites to our newer solvers.

6a    Party remains behind Boris, initially (4)
BASH:  The remains of a fire placed behind the first letter ( … , initially) of BORIS 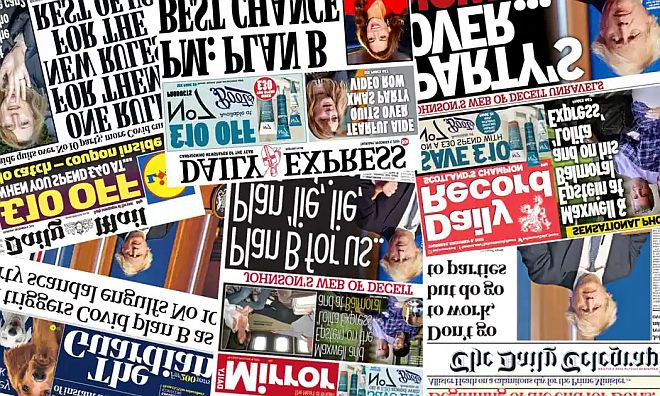 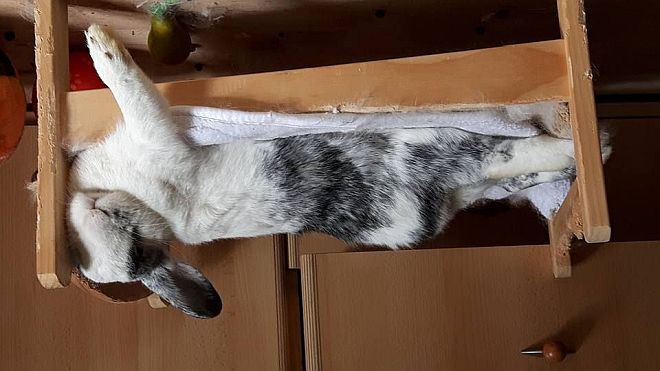 15a   Urges Cumberbatch, perhaps, to get food (4,8)
EGGS BENEDICT:  Urges or encourages followed by the first name defined by the example (perhaps) of Cumberbatch the actor

18a   Opening statement in court I don't fancy (12)
INTRODUCTION:  An anagram (fancy) of IN COURT I DON'T

21a   Lean right out of bed -- time to reveal bust (8)
BANKRUPT:  Concatenate lean like a turning aircraft, the single letter for right, a short word meaning "out of bed", and the physics symbol for time

24a   See red  pimple (4)
BOIL:  Double definition. The pimple, I just learned, is technically known as a furuncle. It looks like "furuncle" has not yet appeared as an answer in any of the broadsheet cryptics

25a   Shaken drink going round is Tango (10)
DISTRAUGHT:  A drink from a tap and not from a can containing (going round) both IS from the clue and the letter represented in the NATO phonetic alphabet by tango

26a   For that reason monster returns (4)
ERGO:  The reversal (returns) of a human-eating giant monster

27a   Nude except pants? Not anticipated (10)
UNEXPECTED:  An anagram (pants, in its UK informal sense of "nonsense") of NUDE EXCEPT

1d    Heading for opera, papa wears such? (3,3)
TOP HAT:  In the wordplay, the combination of the first letter of (heading for) OPERA and the letter represented in the NATO phonetic alphabet by papa is inserted in (wears) a synonym of such. The entire clue can serve as the definition

2d    Left behind schedule after parking -- sign of a new driver (1-5)
L-PLATE:  Putting the bits in order, we join together the single letter for left, the map abbreviation for parking, and a word meaning "behind schedule"

3d    Decreasing surface? (7-5)
IRONING-BOARD:  A cryptic definition of a flat surface on which things are de-creased

4d    Holiday house in Strasbourg I test (4)
GITE:  The answer is hidden in the remainder of the clue

5d    Felt these bats surrounding adult -- they come out at night (5,5)
FALSE TEETH:  An anagram (bats, as in crazy) of FELT THESE containing (surrounding) the single letter for adult

7d    Not pragmatic  scholar (8)
ACADEMIC:  A double definition, the first an adjective and the second a noun

8d    The man scoffed after model's delay (8)
HESITATE:  Chain together a pronoun meaning "the man", model or pose, and scoffed or ingested

11d   These may prevent fighting if people space out, leaving line (5,2,5)
PIPES OF PEACE:  An anagram (out) of IF PEOPLE SPACE minus the single letter for line (leaving line)

14d   Animal backbone? Not good guess (10)
ASSUMPTION:  An animal that's a beast of burden is followed by a synonym of backbone minus the single letter for good (not good)

17d   Upright  position (8)
STANDING:  A double definition. Permanent would be another 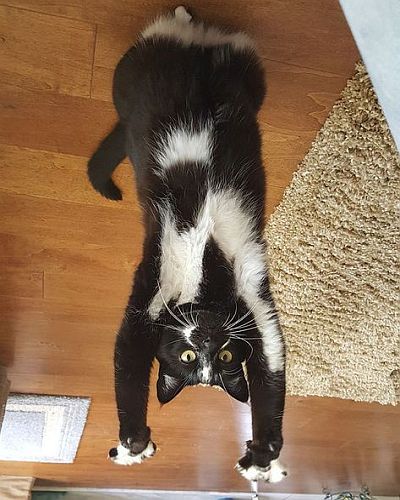 23d   Continue abandoning area and cross river (4)
STYX:  Continue or remain minus the single letter for area (abandoning area) is followed by the letter representing a cross 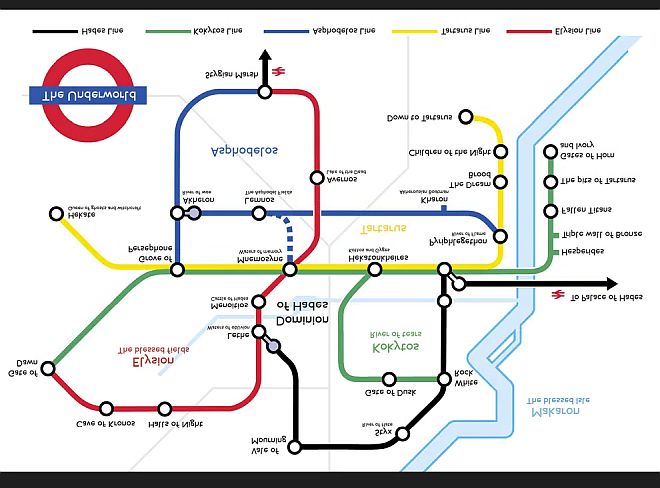 Thanks to today’s setter. Top clues for me were 6a and 21a. Which clues did you like best?