A good lunchtime challenge from Hippogryph with a crossword themed on 13a 2d with the theme words being HARRY POTTER, SIRIUS BLACK, PRISONER, BUCKBEAK (the HIPPOGRIFF), FIREBOLT, KNIGHT (BUS), HAGRID and WORMTAIL.

9 Make up for lunchtime? (5)
ATONE – Split 2,3 the solution would be a possible time for lunch.

10 Motors and wins the surfing competition? (9)
OUTBOARDS – Split 3,6, the solution would describe someone who performs better on a surfboard.

11 Most flexible wild thistle (7)
LITHEST – An anagram (wild) of THISTLE.

12 Hapless amnesiacs return to house all together (2,5)
EN MASSE – The answer is hidden (to house) and reversed (return) in the first two words of the clue.

13 Grass gets bishop in bother (5)
HARRY – A three-letter word for dried grass include (gets…in) a two-letter abbreviation for a bishop.

17 Urge to drop zip and wander about (3)
GAD – A four-letter word meaning to urge without (to drop) the letter representing nothing (zip).

19 Country monk (Buddhist) giving up left-over fried rice (7)
AMERICA – A four-letter word for a Buddhist without (giving up) the abbreviation for left around (over) an anagram (fried) of RICE.

22 Wrestlers appeal for help without a sign of hesitation (5)
SUMOS – The morse code signal for help around (without) a two-letter word used when expressing hesitation.

23 Support three absent personnel (3)
TEE– Remove the abbreviation for human resources (personnel) from the three in the clue.

24 Dagger revealed by Irkutsk revolutionary after street robbery (5)
KUKRI – An anagram (revolutionary) of IRKUTSK after removing (robbery) the abbreviation for street.

26 Bridle part, it’s seen on racehorses, initially in Britain (7)
RINGBIT – The it from clue after (seen on) the first letter (initially) of racehorses and the IN from the clue and the abbreviation for Great Britain.

31 It counts supply and special manufacturing charges (4,5)
UNIT COSTS – An anagram (supply) of IT COUNTS followed by the abbreviation for special.

32 Have an aversion to Arab horse shows (5)
ABHOR – The answer is hidden (shows) in the fifth and sixth words of the clue.

2 Guy Fawkes maybe no scholar but a craftsman (6)
POTTER – A seven-letter word describing Guy Fawkes without the abbreviation for learner (scholar).

4 Eat too quickly and throw up Thai starter (4)
BOLT – Reverse (up) a three-letter word meaning throw and follow with the first letter (starter) of Thai.

5 Wily setters, we cryptically take one in (10)
STREETWISE – An anagram (cryptically) of SETTERS WE includes the letter representing one.

6 Argue over motorway grub (4)
WORM – Reverse (over) a three-letter word meaning argue and follow with the abbreviation for motorway,

7 Con priest with fake Renoirs (8)
PRISONER – The abbreviation for priest followed by an anagram (fake) of RENOIRS. 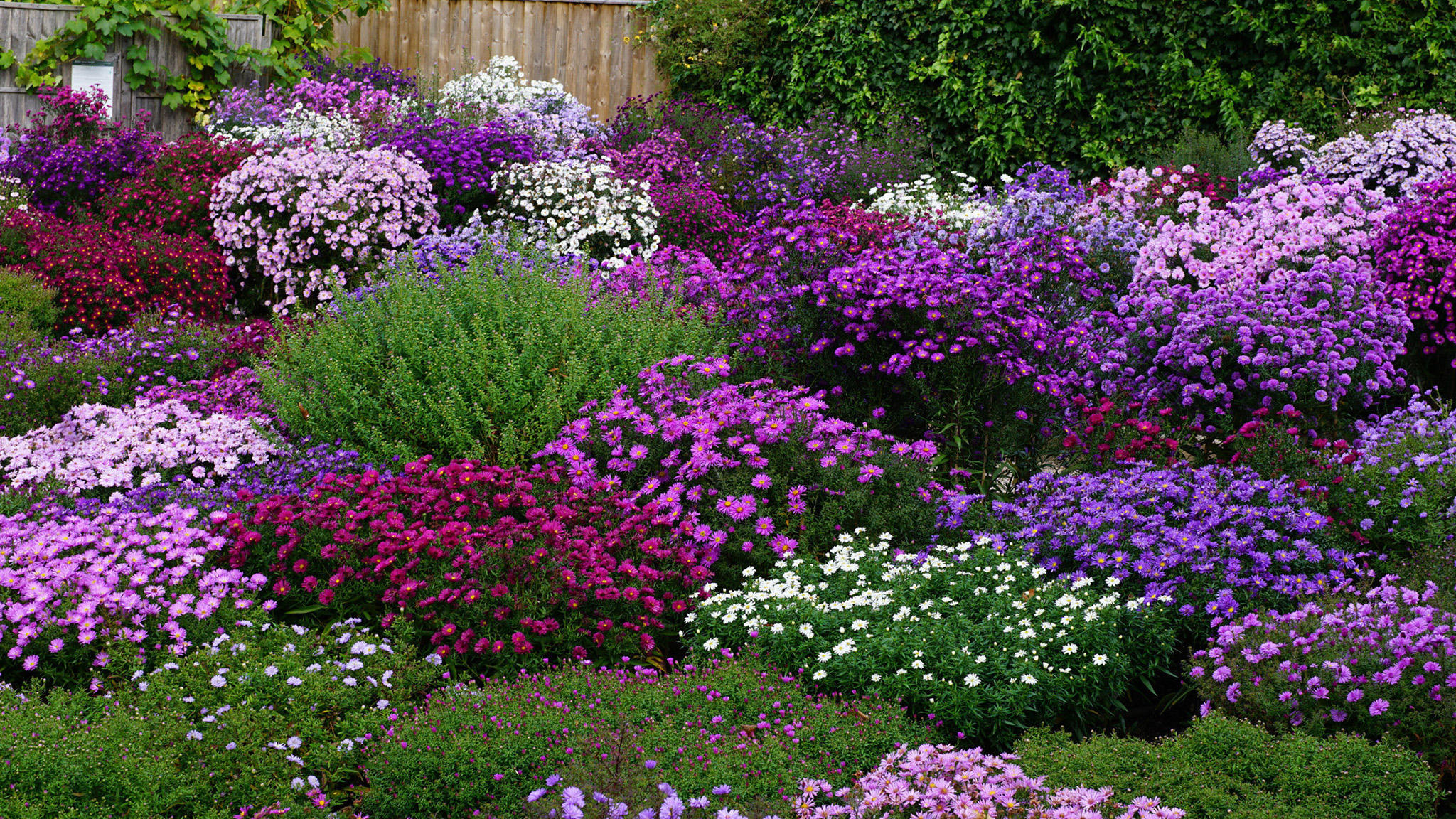 13 Old woman with extra padding – all at the rear (3)
HAG – The last letters (all at the rear) of the third to fifth words of the clue.

15 Brief period of enforced inflation? (6,4)
BREATH TEST – Cryptic definition of what a police officer might ask a motorist to take.

21 Gods of mine ascending (3)
DEI – A reversal (ascending) of the abbreviation for improvised explosive device (mine).

22 Star fruit peeled, cooked and eaten by little sister (6)
SIRIUS – An anagram (cooked) of the inner letters (peeled) of fruit inside the abbreviation for sister.

29 Bill Bryson’s original English has a constant following (4)
BEAK – The first letter (original) of Bryson followed by the abbreviation for English, the A from the clue and the letter representing Boltzmann’s constant.