Hello, everyone. It's Tuesday and the back pager is pretty much what we've come to expect in this slot.

In the hints below most indicators are italicized, and underlining identifies precise definitions and cryptic definitions. Clicking on the answer buttons will reveal the answers. In some hints hyperlinks provide additional explanation or background. Pictures may not illustrate the answer. Clicking on a picture will enlarge it or display a bonus illustration and a hover (computer) or long press (mobile) might explain more about the picture. Please leave a comment telling us how you got on.

1a    Barney runs pub in centre (7)
RHUBARB:  The cricket abbreviation for runs followed by a synonym of pub inserted in centre or core

9a    Key turned in panic is abandoned (5)
BASIC:  The answer is hidden reversed in (turned in) the remainder of the clue 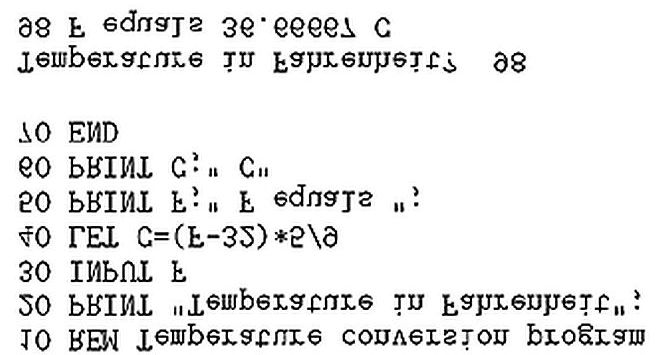 10a   Army leader from Turin, once, possibly (9)
CENTURION:  An anagram (possibly) of TURIN ONCE

12a   Man, maybe, is allowed no conclusion (4)
ISLE:  IS from the clue with a synonym of allowed minus its last letter ( … no conclusion). The maybe indicates a definition by example

18a   Plan for leaving tyre gets taxi damaged (4,8)
EXIT STRATEGY:  An anagram (damaged) of TYRE GETS TAXI

22a   Relative rung by nurse (10)
STEPSISTER:  A rung on a ladder placed by a senior nurse

25a   Type of western  food (9)
SPAGHETTI:  A double definition. Both have Italian origins 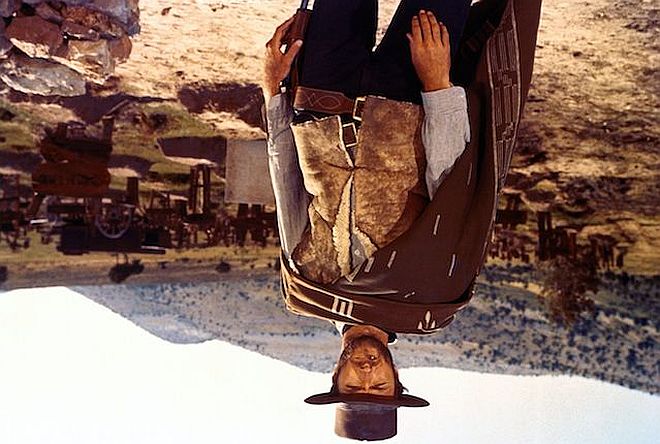 26a   Finished trapping queen bee (5)
DRONE:  Finished or over containing (trapping) the Latin abbreviation for queen

27a   Turned out daughter brought back most of pudding (7)
DRESSED:  The genealogical abbreviation for daughter with the reversal (brought back) of all but the last setter of (most of) another word for pudding

2d    Result from university professor's first attempt (6)
UPSHOT:  Put together the single letter for university, PROFESSOR'S first letter, and an attempt or go

4d    Graduate caught working for artist (5)
BACON:  Assemble a graduate degree, the cricket abbreviation for caught, and working or operating

5d    Loud noise, then resent broken crockery (6,3)
DINNER SET:  A loud noise is followed by an anagram (broken) of RESENT 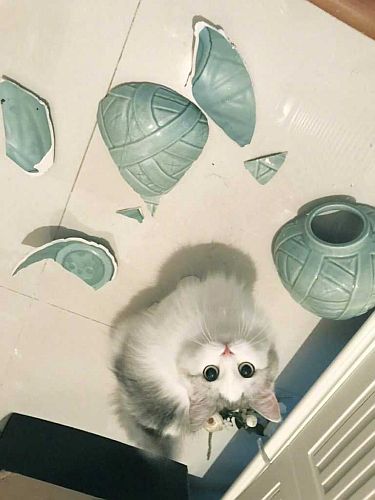 7d    Pilot won't welcome this dog on journey (8)
TAILSPIN:  Dog or follow with a journey or jaunt, perhaps in a car

8d    Meet prisoner on border (8)
CONVERGE:  A usual prisoner followed by a border or edge

13d   Gang in America can pick up socialist papers secured here? (4,6)
RING BINDER:  Cement together another word for gang, an object known in America as a can, and the reversal (pick up, in a down clue) of the colour associated with socialism

15d   Annoyed at dirtier bananas (9)
IRRITATED:  An anagram (bananas, as in mad) of AT DIRTIER

16d   Rising editor stopped dead (8)
DECEASED:  The reversal (rising, in a down clue) of an abbreviation for editor is followed by a synonym of stopped

17d   Prevent Democrat changing US ideas (8)
DISSUADE:  The single letter for Democrat with an anagram (changing) of US IDEAS

19d   In a hotel, enthralled by scholarly book (2,4)
AT HOME:  A from the clue followed the letter represented in the NATO phonetic alphabet by hotel contained by (enthralled by) a scholarly or weighty book 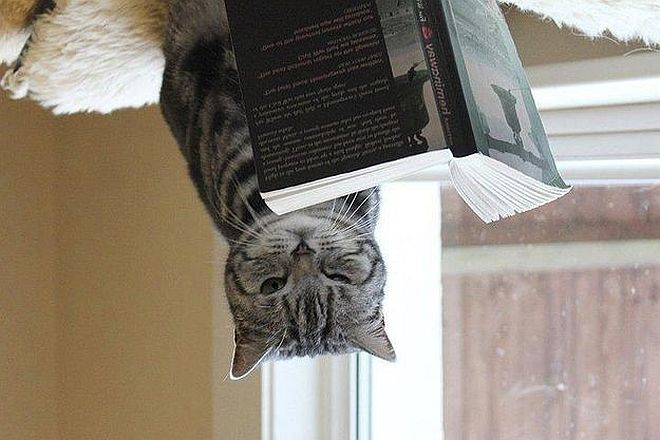 20d   Pressing uniform finally for chap (6)
URGENT:  Chain together the letter represented in the NATO phonetic alphabet by uniform, the final letter of FOR, and a chap or fellow

23d   Satisfaction from parking vehicle (5)
PRIDE:  The single letter for parking with a synonym of vehicle 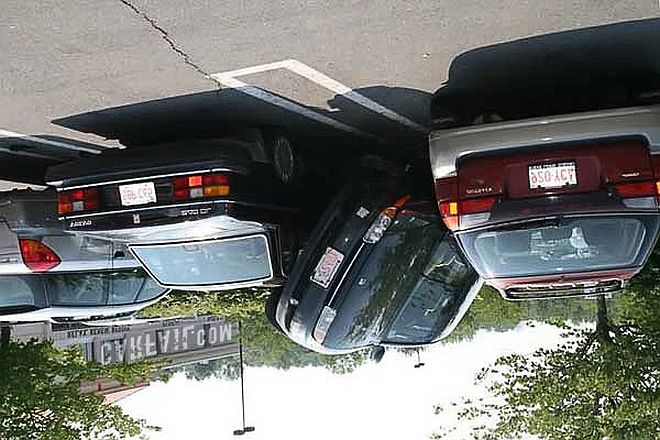 24d   Perfect husband embraces like that (4)
THUS:  The pair of words at the start of the clue hides (embraces) the answer

Thanks to today’s setter. All good, but no standout favourites for me today. Which clues did you like best?