Hello, everyone.  I thought today's puzzle was just excellent. Lots of humour, tight cryptic grammar, smooth surfaces, a topical reference, fairly straightforward general knowledge requirements, and a nod to the compiler's boss. Does that feel familiar? I'd like to see more puzzles like this on a Tuesday, if the puzzles editor can arrange that.

1a    Sharpness wins fight -- heads are knocked off (7)
INSIGHT:  WINS FIGHT minus the initial letters in each word (heads knocked off) 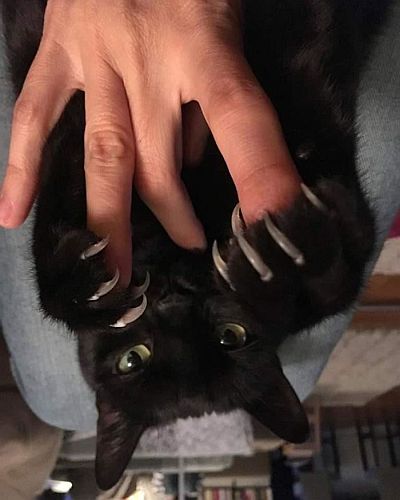 5a    Use penny Oscar kept in wallet (7)
PURPOSE:  The single letter for penny and the letter represented in the NATO phonetic alphabet by Oscar are inserted together in a wallet or bag for carrying money

9a    Sacrifice in the place of god, mainly (5)
FORGO:  Follow a preposition meaning "in the place of" with all but the last letter (mainly) of GOD

10a   Learner doctor does one's unfinished jobs (5,4)
LOOSE ENDS:  The letter indicating a learner driver with an anagram (doctor) of DOES ONE'S 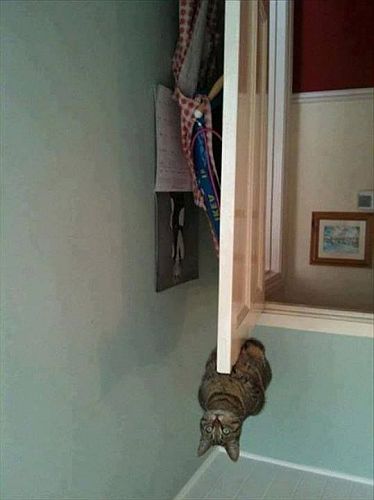 12a   One leads in mosque, aiding Muslims (4)
IMAM:  The wordplay tells us to follow the Roman one with the leading letters in MOSQUE AIDING MUSLIMS. The entire clue also serves as the definition making this a fine example of the infrequently seen &lit clue

14a   False coin son forged -- father may hear about it here (12)
CONFESSIONAL:  An anagram (forged) of FALSE COIN SON

18a   Stir fast? (6,6)
HUNGER STRIKE:  A very neat cryptic definition. In the cryptic reading of the clue stir is a noun taking its slang interpretation

22a   These words could make gent vamoose, possibly, with seconds to go (3,1,4,2)
GET A MOVE ON:  The wordplay tells us that the words of the answer are an anagram (could make …, possibly,) of GENT VAMOOSE minus the single letter for seconds (with seconds to go). The entire clue can serve as the definition

25a   Romanians touring small country (3,6)
SAN MARINO:  An anagram (touring) of ROMANIANS gives the only country in the world with more cars than people

26a   Massage skin regularly each day (5)
KNEAD:  Link together alternate letters (regularly) of SKIN, the abbreviation for each, and the single letter for day

27a   Turning up with diamonds and ring -- that's sweet (7)
PUDDING:  Combine the reversal (turning) of UP from the clue, the playing card abbreviation for diamonds, and a synonym of ring

28a   Radical former lover getting married in plane? (7)
EXTREME:  A usual former lover is followed by the genealogical abbreviation for married inserted in what a plane defines by example (indicated by the ?)

1d    At home and cross after virus's arrival (6)
INFLUX:  Putting the bits in order, join together the usual short word for at home, a winter virus, and the letter representing a cross

2d    Reporter's small bed on base (6)
SCRIBE:  Assemble the clothing abbreviation for small, a (US) child's bed, and the letter representing the base of the natural logarithms

3d    Observer supporting smashing dish (4-6)
GOOD-LOOKER:  Another word for observer comes after (supporting, in a down clue) smashing or great

4d    Claw from rabbit cut leg (5)
TALON:  Rabbit or chat minus its last letter (cut) with another name for the leg side of a cricket pitch 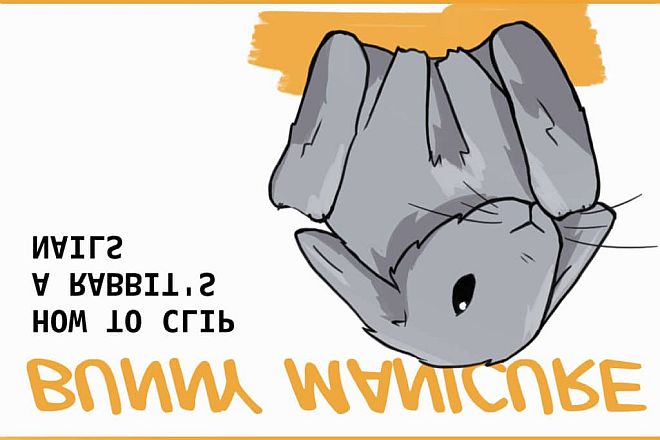 5d    Teacher in favour of oil company purchased by father (9)
PROFESSOR:  A preposition meaning "in favour of" is followed by the name of an oil company contained in (purchased by) the abbreviation for a religious father

7d    Decoration or star, new on top of tree (8)
ORNAMENT:  Concatenate OR from the clue, a star or celebrity, the abbreviation for new, and the first letter of (top of) TREE 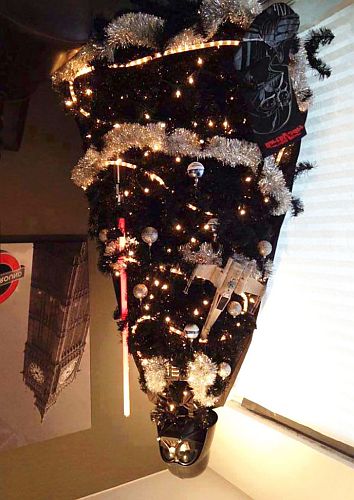 8d    Male's been swimming without a costume (8)
ENSEMBLE:  An anagram (swimming) of MALE'S BEEN without A from the clue 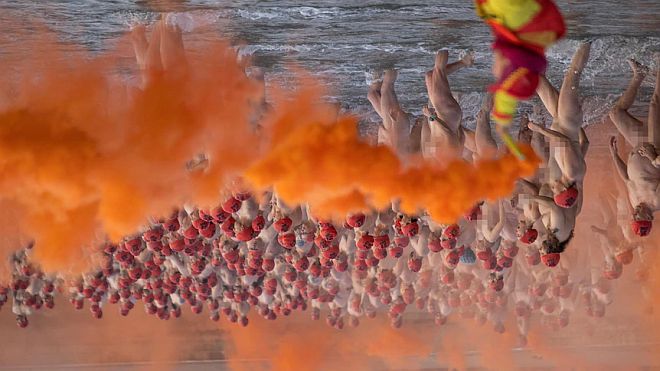 13d   Choose Dickens character, e.g. The Artful Dodger (10)
PICKPOCKET:  Choose or select followed by a character from Dickens' Great Expectations. The e.g. indicates that the definition is by example

16d   Seal of approval consequently keeping medic excited (6,2)
THUMBS UP:  A synonym of consequently containing (keeping) one of the usual abbreviations for a doctor or medic is followed by excited or high

17d   German writer embraced by French one finally squeezed without hands (8)
UNMANNED:  A German writer (Nobel Prize for Literature, 1929) is contained by (embraced by) one in French and that is all followed by the final letter of SQUEEZED

23d   Superior to Raab, overrules Houses (5)
ABOVE:  The letter sequence formed by the third and fourth words hides ( … houses) the answer

24d   African country miles north of a large island (4)
MALI:  The single letter for miles comes before (north of, in a down clue) A from the clue, the clothing abbreviation for large, and the map abbreviation for island