Hello, everyone. Today we have a solid and pleasant puzzle. Just what you expect on a Tuesday.

1a    Most nasty blokes circling area in front of estate (7)
MEANEST:  Some blokes containing (circling) the single letter for area are placed before (in front of) the address abbreviation for estate 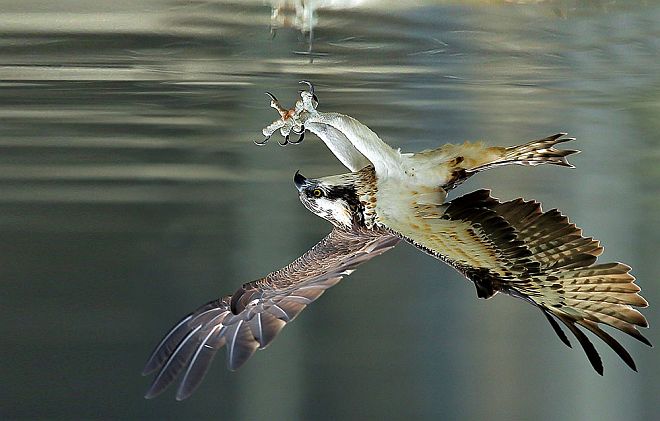 14a   Wife leaving when cot light's off? Sleeper may want these on (12)
NIGHTCLOTHES:  An anagram (off) of WHEN COT LIGHT'S minus the genealogical abbreviation for wife (wife leaving)

21a   Rally vehicle going west then east (4)
RACE:  The reversal (going west, in an across clue) of a road vehicle is followed by the single letter for east 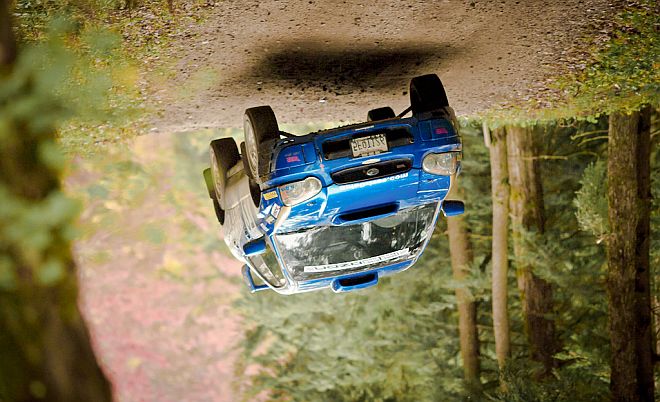 22a   Steady partner for person in the same club (10)
STABLEMATE:  Join synonyms of steady and of partner

25a   African plain almost peaceful -- get idealistic at first (9)
SERENGETI:  Chain together all but the last letter (almost) of peaceful or calm, GET from the clue, and the first letter of IDEALISTIC

27a   Evident eating a cold ham might do this (7)
OVERACT:  Evident or public containing (eating) both A from the clue and the single letter for cold

28a   One puts gear on  sideboard (7)
DRESSER:  Another name for a sideboard also describes someone putting their gear or clobber on

1d    Reason I vote differently after Macron's summit (6)
MOTIVE:  An anagram (differently) of I VOTE comes after the first letter (… 's summit) of MACRON

2d    Sailor with paddle departs on a boat? (6)
ABOARD:  One of the usual abbreviated sailors with a paddle and a timetable abbreviation for departs 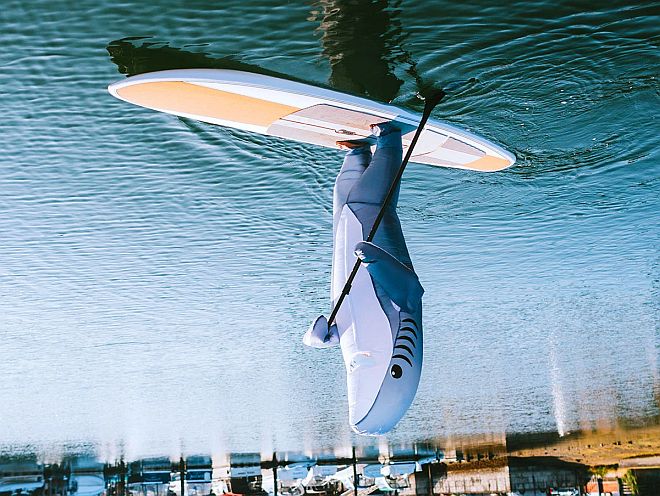 7d    Completely incorrect? Correct! (8)
OUTRIGHT:  A synonym of incorrect (as in the count was incorrect by five votes) is followed by another word for correct

8d    Smooth-tongued learner ignored head's complaint (8)
SICKNESS:  The letter indicating a learner driver is deleted (ignored) in an adjective than could mean smooth-tongued, and that's followed by a head or cape

13d   Telephone some hotel instead of small caravan (6,4)
MOBILE HOME:  A telephone that fits in your pocket is followed by SOME from the clue with the letter represented in the NATO phonetic alphabet by hotel written instead of the clothing abbreviation for small

15d   The man on craft considered sincere (9)
HEARTFELT:  Glue together a pronoun meaning "the man", craft or skill, and a synonym of considered 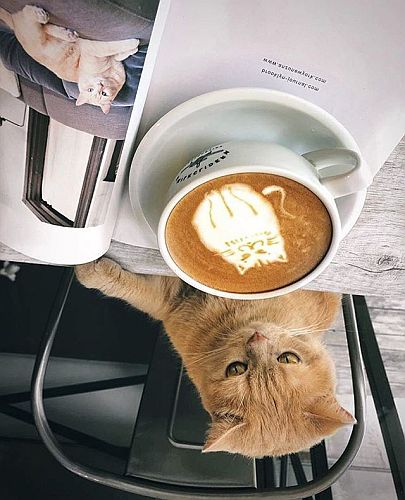 17d   Adult ordered a claret according to individually priced menu (1,2,5)
A LA CARTE:  The single letter for adult with an anagram (ordered) of A CLARET 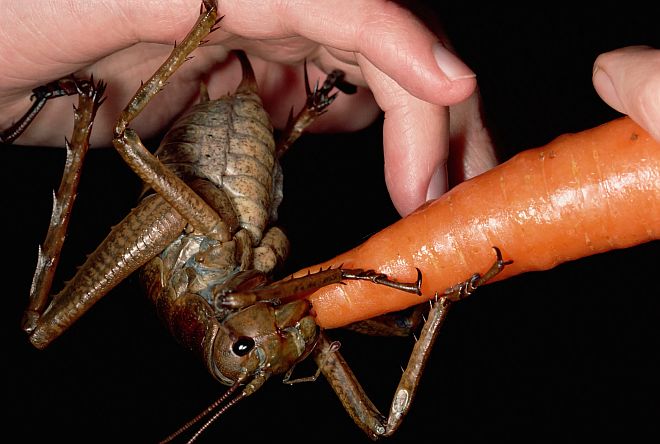 20d   Tense mistake creating fear (6)
TERROR:  The grammatical abbreviation for tense with a mistake or slip 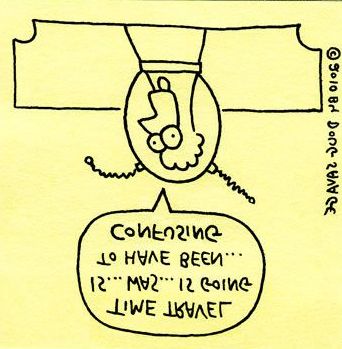 23d   One left enthralled by friend's physique (5)
BUILD:  The Roman one and the single letter for left are together contained by (enthralled by) a friend in America