Hello, everyone, and welcome to Tuesday. I enjoyed the neat misdirection in today's puzzle where words looking like they should be part of the definition turned out to be part of the wordplay. Nicely done, setter.

1a    Instruction from teachers, perhaps workers at university (5,2)
HANDS UP:  Some manual workers with a short word for "at university" 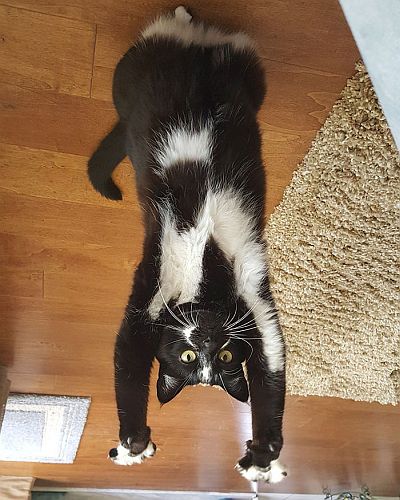 5a    Job in the morning going round neighbourhood, primarily? (7)
POSTMAN:  Link together a synonym of job, the reversal (going round) of an abbreviation meaning "in the morning", and the first letter (primarily) of NEIGHBOURHOOD. So the entire clue is wordplay. Since the entire clue can also serve as the definition this is one of those rare &lit or "all-in-one" type of clues

9a    Animal hit with anger, almost (5)
TAPIR:  Hit lightly with all but the last letter (almost) of another word for anger 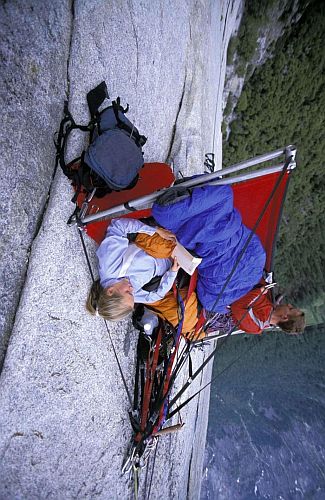 11a   Exaggerated where Tommy had to go? (4-3-3)
OVER-THE-TOP:  Being both foreign and (I like to think) not that old, I had to visit the dictionary to understand fully how to parse this clue. Tommy is an old informal term for a private in the British Army that I did know from somewhere. But I didn't know before today that the answer to this clue can also describe where said soldier had to go, perhaps in one of last century's World Wars

12a   Second best bar (4)
STOP:  The single letter for second with a synonym of best

14a   Pause at home and print route out (12)
INTERRUPTION:  The usual short word for "at home" with an anagram (out) of PRINT ROUTE 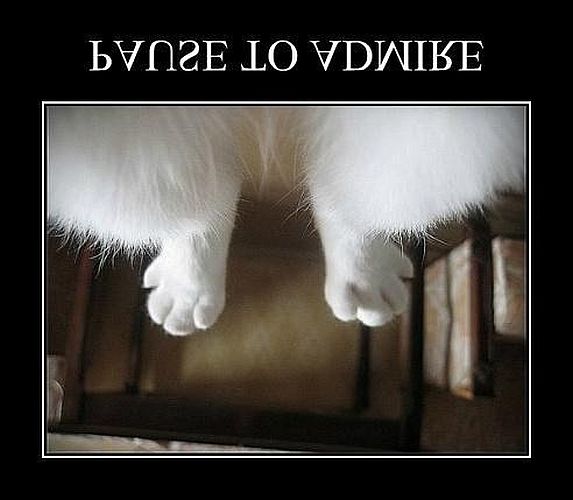 18a   Excellent alcohol and Edward's cheerful (4-8)
HIGH-SPIRITED:  Chain together another word for excellent (score, perhaps), a synonym of alcohol, and a contraction of Edward

22a   Number hurry after the tailless bird (4,6)
SONG THRUSH:  Putting the ingredients in order, we are told here to combine a musical number, THE from the clue minus its last letter (tailless) and a synonym of hurry 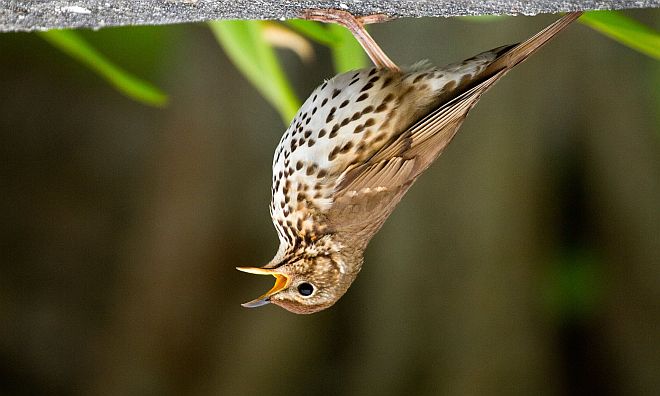 25a   Stop this writer's influence (9)
DETERMINE:  Stop or discourage with "this writer's" from the perspective of the writer

26a   Over time gathering ten tonnes (5)
EXTRA:  A significant period of time containing (gathering) both the Roman ten and the single letter for tonnes

27a   Reading unsettling article (7)
RECITAL:  An anagram (unsettling) of ARTICLE

28a   Earn editor's backing and be good enough (7)
DESERVE:  The reversal (backing) of the abbreviation for editor with a word that can mean "be good enough"

1d    Trendy party with good food (3,3)
HOT DOG:  Cement together trendy or fashionable, a usual word for party, and the single letter for good 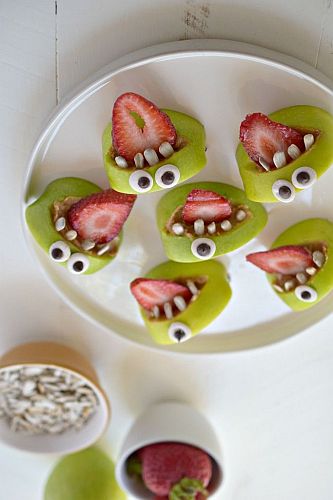 3d    Doctor cures nits accepting I go over with a fine-toothed comb (10)
SCRUTINISE:  An anagram (doctor) of CURES NITS containing (accepting) I from the clue

4d    Satisfaction from parking on trip (5)
PRIDE:  The map abbreviation for parking with a trip by bike or horse 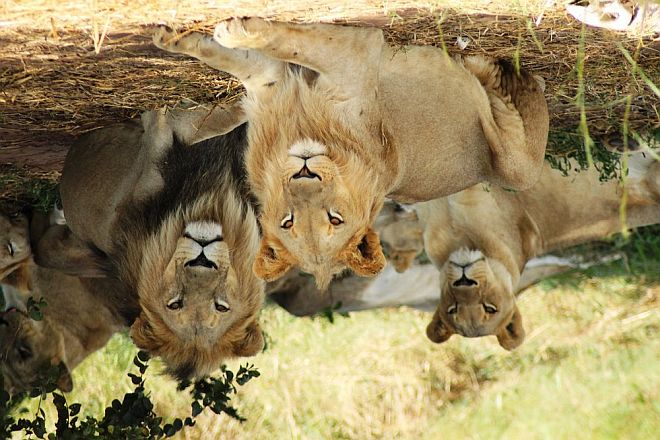 13d   Dumb -- like a forgetful politician? (10)
SPEECHLESS:  The answer, meaning dumb or lost for words, could also describe the fate of a politician who forgets their notes

15d   I tailored new item from a rag (9)
EDITORIAL:  An anagram (new) of I TAILORED. The rag here has nothing to do with fabric

16d   Bear ought to run after European (8)
SHOULDER:  Assemble a word meaning "ought to", the single letter for European, and the cricket abbreviation for runs

17d   Tango is bubbly and cold? One's doubtful (8)
AGNOSTIC:  An anagram (bubbly) of TANGO IS followed by the single letter for cold

20d   Expression from Romeo entering stage (6)
PHRASE:  The letter represented in the NATO phonetic alphabet by Romeo inserted in (entering) a stage or step

24d   Worry about appearing in newspaper (4)
FRET:  About or concerning inserted in (appearing in) the abbreviation for a pink newspaper

Thanks to today’s setter. My favourite has to be 5a. Which clues did you like best?