Hello, everyone, and welcome to Tuesday. I'm busy making slides for a program review on Thursday, so less time than usual was available to search for amusing pictures to illustrate clues or answers. Which is a shame because this nice puzzle deserves great pictures. It feels to me like the work of our friend X-Type.

1a    Pass Yuri notes on vacation, scrambled, to reach me? (7,3)
RUSSIAN SPY:  The wordplay is an anagram (scrambled) of PASS YURI and the outer letters (on vacation) of NOTES. The entire clue can serve as the definition

6a    Types of protection from backing dodgy scheme (4)
MACS:  the reversal (backing) of a dodgy scheme 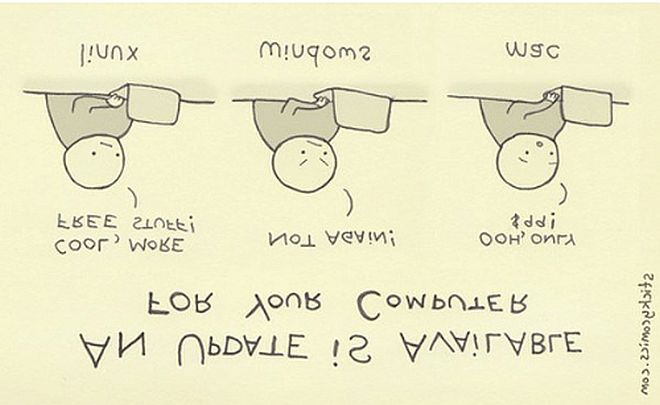 9a    Officer journalist managed (5)
COPED:  And informal word for an officer of the law with the usual abbreviation for journalist or editor 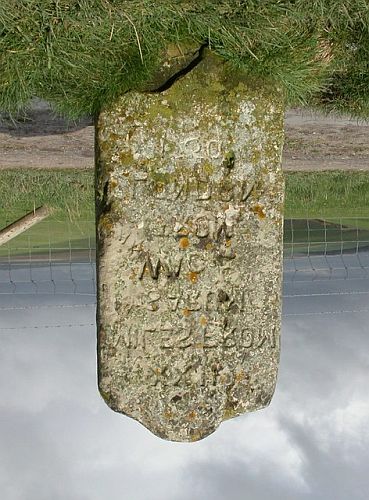 12a   Seizing the moment, redeployed troops with Putin in charge (13)
OPPORTUNISTIC:  An anagram (redeployed) of TROOPS PUTIN followed by the abbreviation for in charge

17a   Bussed -- only just made contact (6)
KISSED:  A double definition.  Something that snooker balls can do is also described archaically by bussed 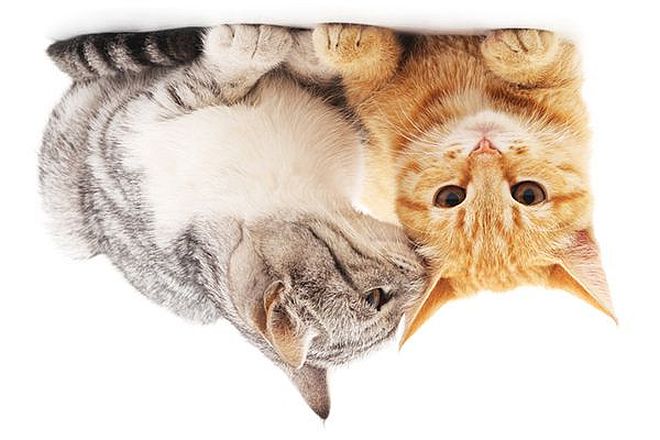 19a   Creatures go to river, sick with arsenic (8)
GORILLAS:  Assemble GO from the clue,  the map abbreviation for river, sick or unwell, and the chemical symbol for arsenic 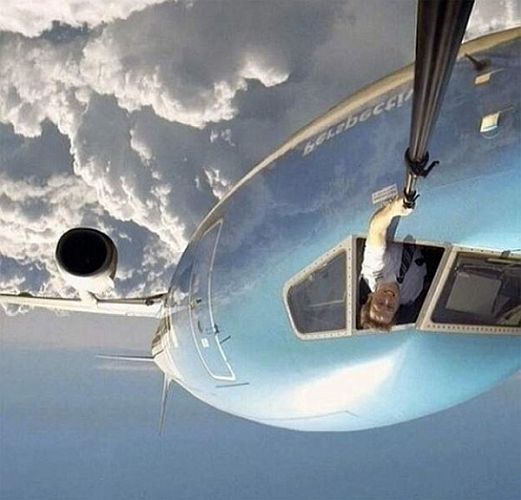 24a   Everything is about some girl: Lily? (9)
AMARYLLIS:  Wrap a synonym of everything and IS from the clue about a girl's name

25a   Passport, maybe, on British island, showing particular expression (5)
IDIOM:  What a passport defines by example (maybe) with the abbreviation for an island in the Irish Sea 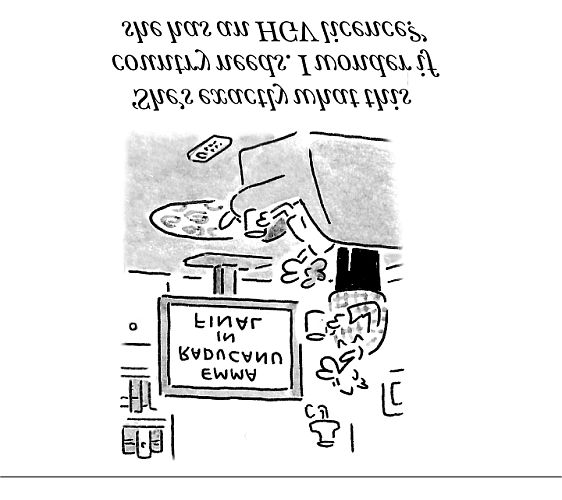 1d    Right cold stuff: sort of 15 (4)
RICE:  The single letter for right with some cold watery stuff. The answer is an example of the answer to 15a

2d    Stand and drink strong wine (7)
SUPPORT:  Follow a synonym of drink with a fortified wine 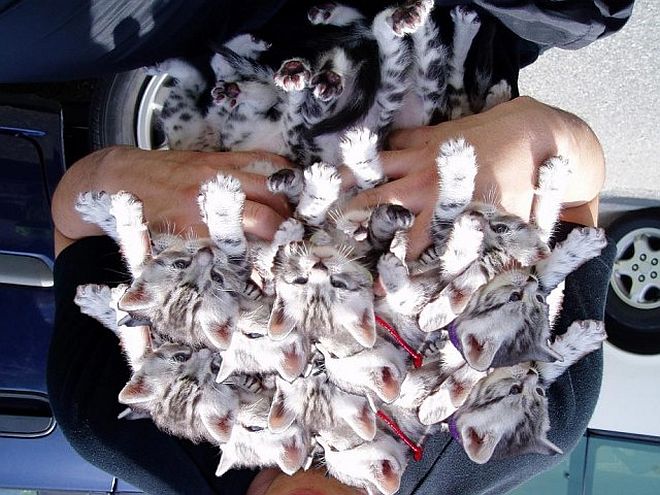 4d    Items found on a face, miners taking ages left inside (8)
NUMERALS:  An abbreviation for an organisation of miners is followed by a synonym of ages containing the single letter for left (left inside)

5d    Type of 1 Down, first of all planted in Latin America: Uruguay (5)
PILAU:  The initial letters (first of all … ) of the remaining words in the clue

7d    Follower getting a job with the French (7)
APOSTLE:  Put together A from the clue, another word for job, and "the" in French

8d    Maybe autocue not working -- unable to talk (10)
SPEECHLESS:  A whimsical description of how someone at a lectern might end up if the autocue isn't working is also a word that means unable to talk or lost for words 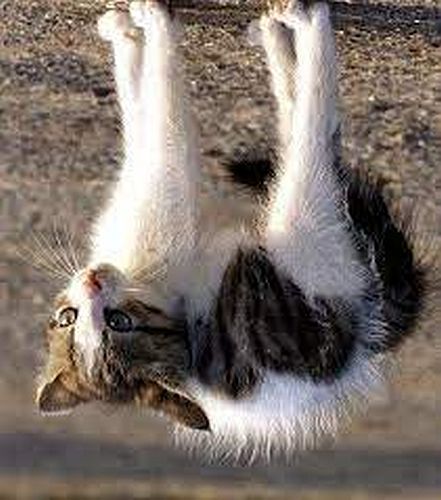 13d   Fortunate spell -- brought on by this? (5,5)
LUCKY CHARM:  The wordplay is a synonym of fortunate followed by a spell or enchantment. The whole clue can serve as the definition

16d   Dignity of knight with zero honour, last to capitulate (8)
NOBLESSE:  Chain together the chess abbreviation for knight, the letter that looks like zero, a verb meaning give honour or glory, and the last letter to CAPITULATE

18d   Two creatures together that might stop leaks (7)
SEALANT:  A sea-going mammal and a worker insect 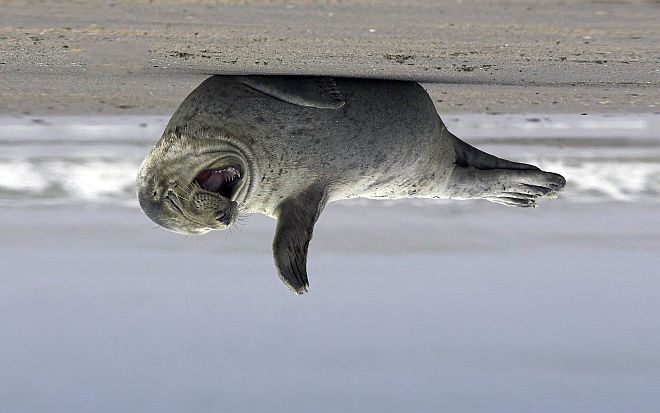 22d   One in charge  giving good measure? (5)
RULER:  A word for a person in charge is also a device that measures length

23d   Member within is showing wicked things (4)
IMPS:  The abbreviation for a Member of Parliament is placed within IS from the clue