Hello, everyone.  Welcome to another Tuesday blog about a typical Tuesday puzzle. I think that says all that needs to said, so let's get on with the hinty part of the blog.

1a    Bouquet for every female with only 50 per cent of volume (7)
PERFUME:  "For every" or "for each" with the single letter for female and 50 percent of VOLUME

5a    Bill with hat stuffed with old paper (7)
TABLOID:  Bill or check with an informal word for hat containing (stuffed with) the abbreviation for old 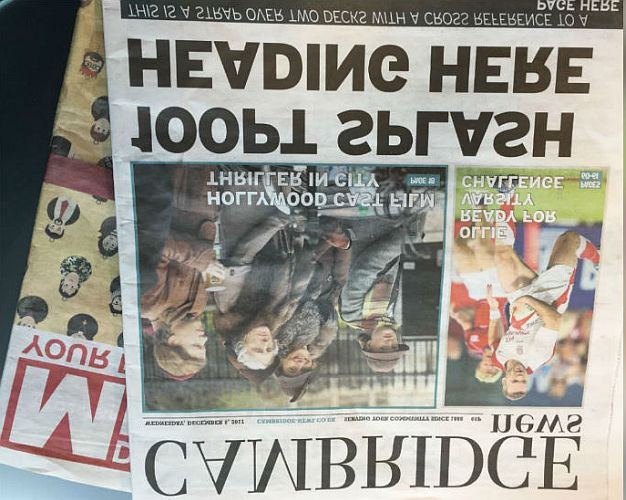 10a   They could be blooming nice vegetables (5,4)
SWEET PEAS:  Nice or lovely with some vegetables 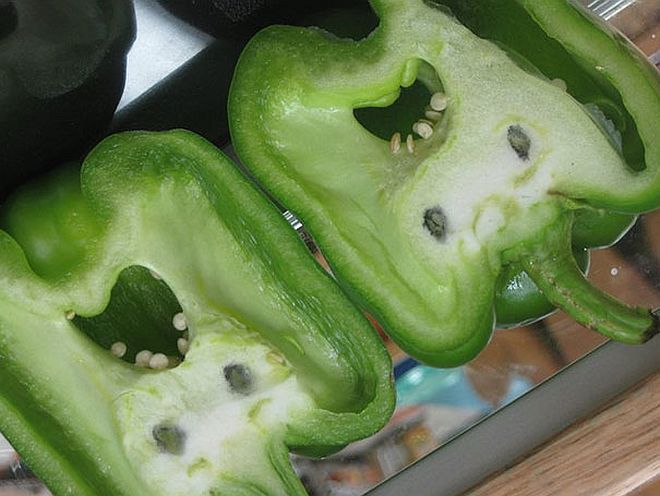 11a   Legal student, for example, with sex appeal I partner (10)
LEGITIMATE:  Concatenate the single letter for a student or learner driver, the abbreviation for "for example", an informal word for "sex appeal", I from the clue, and a synonym of partner

14a   By chance I had to interrupt speech by friend (12)
ACCIDENTALLY: The contraction of "I had" is inserted in (to interrupt)  speech or intonation, and that's all followed by a friend or supporter 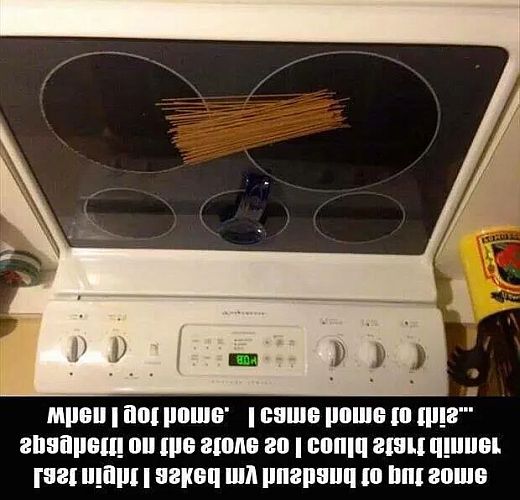 21a   Farmer casually comes back, fencing area of land (4)
ACRE:  The reversal (comes back) of the first two words in the clue are hiding (fencing) the answer

22a   Let down daughter and sip a Pinot, drunk (10)
DISAPPOINT:  The genealogical abbreviation for daughter with an anagram (drunk) of SIP A PINOT

25a   Criminal embargo on returning weapon (9)
BOOMERANG:  An anagram (criminal) of EMBARGO ON

26a   Competition still tense (5)
EVENT:  Still or flat with the abbreviation for grammatical tense

27a   Headless chickens are following new trap (7)
ENSNARE:  Link together some female chickens minus their first letter (headless), the abbreviation for new, and ARE from the clue. More about Mike here 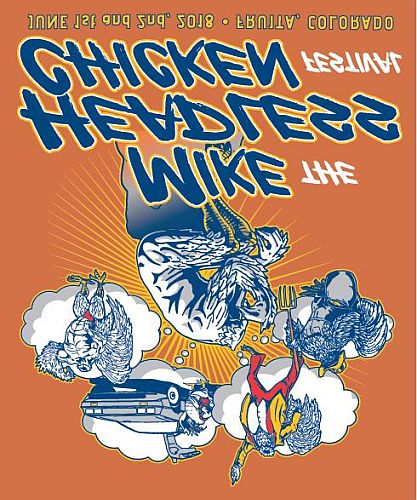 1d    Perhaps relish  crisis (6)
PICKLE:  Double definition. The relish is defined by example (perhaps), and the definition as crisis is informal 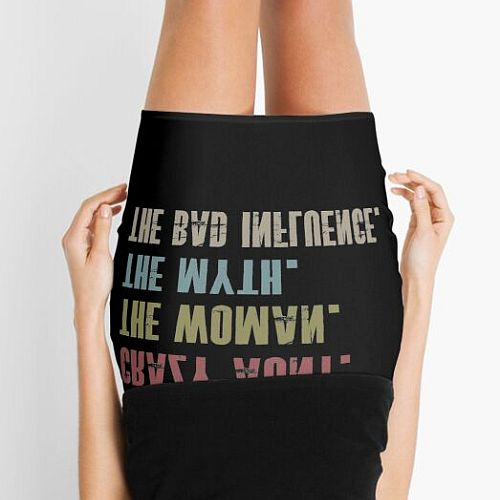 4d    Where you'll see races keep so many gathering (5)
EPSOM:  KEEP SO MANY is hiding (gathering) the answer

5d    Maybe present chaps ahead of time for medical care (9)
TREATMENT:  A present or gift is followed by some chaps or fellows and the physics symbol for time

7d    Everyone wearing extra small clothing (8)
OVERALLS:  Another word for everyone is sandwiched between (wearing) extra or not used and the clothing abbreviation for small

8d    Defies old boy very regularly in Norfolk town (8)
DISOBEYS:  The abbreviation for old boy and alternate letters (regularly) of VERY are inserted together in a Norfolk town 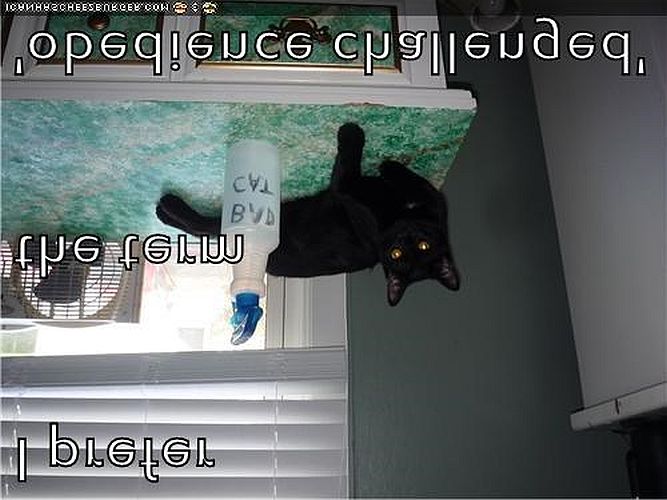 15d   Provoke cuckoo teasing it (9)
INSTIGATE:  An anagram (cuckoo) of TEASING IT

16d   Game starts to slide, creating unruly crowd (8)
SCRABBLE:  The initial letters of (starts to) SLIDE CREATING are followed by an unruly crowd 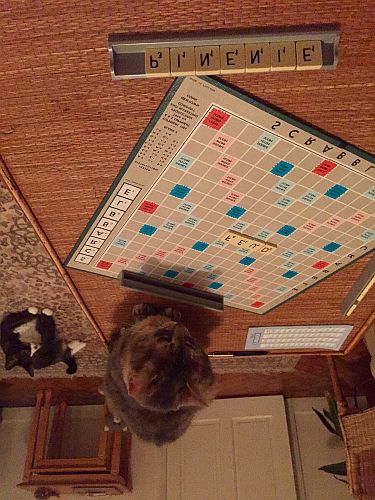 17d   Huge resistance after one picked up tailless rodent (8)
ENORMOUS:  The physics symbol for electrical resistance comes after the reversal (picked up) of ONE from the clue, and that's followed by all but the last letter (tailless) of a common rodent

19d   Spades I loaned mum (6)
SILENT:  Put together the playing card abbreviation for spades, I from the clue, and a synonym of loaned

23d   Row, getting fit around river (5)
ARGUE:  A usual fit or fever containing (around) the map abbreviation for river 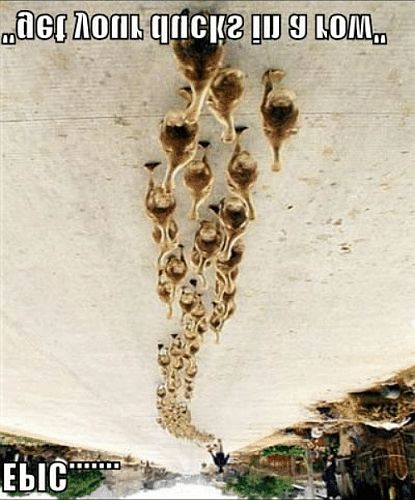 24d   Massive precious stone lifted by adult (4)
MEGA:  The reversal (lifted, in a down clue) of a generic precious stone is followed by the abbreviation for adult

Thanks to today’s setter. My favourite clue was 22a. Which clues did you like best?