The presence of four Xs in today’s crossword suggests that the setter is ProXimal, who has given us a puzzle which I found quite accessible this morning.

1a           Copper and cleric’s fight for prime arena location (9,3)
DIRECTORS’ BOX – Put together the abbreviation for a senior detective, a beneficed clergy person (with the ‘S from the clue) and a verb for the sort of fight that happens with gloves on in a ring. 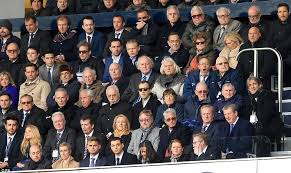 8a           Representative for unknown figures (5)
PROXY – The Latin word for ‘for’ followed by two algebraic unknowns.

9a           Strains on exterior of cherry trees (9)
CYPRESSES – The outside letters (exterior) of C(herr)Y, followed by another word for ‘strains’ (think of olive oil or wine). 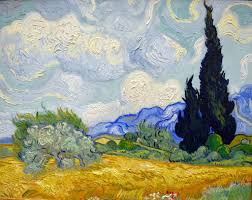 12a         Measure space rock that’s out of the ordinary (5)
METER – Remove the abbreviation for Ordinary from a space rock.

16a         African native bringing foreign money into centre of Chad (5)
HYENA – The central letters of (c)HA(d) are wrapped round some currency from the Far East. 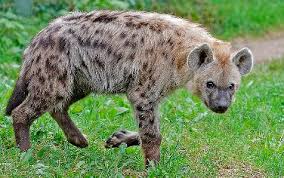 22a         We with a self-confidence gaining new convert for hostile use (9)
WEAPONISE – Put together WE and A (from the clue), and a word for self-confidence wrapped round an abbreviation for New.

25a         Withdrawing from holy place after sacrificing the last monarch (9)
SHRINKING – Remove the last letter from a word for a holy place, than add a (male) monarch.

27a         Home designer revamped housing by following pointers (5,7)
INDEX FINGERS – Start with a two-letter word for (at) home, then add an anagram (revamped) of DESIGNER wrapped round the symbol for ‘(multiplied) by’ and an abbreviation for ‘following’. 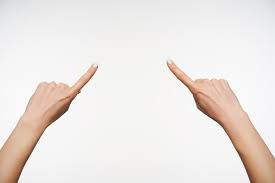 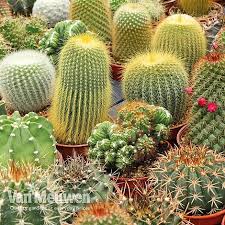 4d           Teacher dismissing of supporting work one dictates (9)
OPPRESSOR – An abbreviation for the Latin word for ‘work’, followed by a university teacher with OF (from the clue) removed.

10d         We might reckon on these picnic blankets (12)
SPREADSHEETS – A picnic or feast, followed by something that goes with blankets, giving us a computer tool for reckoning up lists of numbers – something you may Excel at!

15d         Crooked, extremely slick partners above suspicion (4-5)
SKEW-WHIFF – Put together the outside letters (extremely) of S(lic)K, a pair of bridge partners, and a suspicion or odour of something.

17d         Testers set up cutting tool with pit workers (9)
EXAMINERS – Reverse (set up, in a Down clue) a tool for cutting or chopping, then add some people who work in a pit.

21d         Wind engulfs island city abroad (5)
TURIN – A verb for ‘wind’ is wrapped round an abbreviated Island to get the English name for this Italian city.

24d         Venture from old wood (5)
OPINE – An abbreviation for Old followed by a softwood. The definition is a verb for ‘put forward (a view or suggestion)’.