Hello, everyone, and welcome to Tuesday. I enjoyed today's puzzle, in part because several clues presented wordplay that required a little thought to untangle everything, without requiring any visits to the dictionary. I wonder if our compiler is one of those who might comment here. Perhaps we'll find out later today.

1a    Liked leaving university small trees (7)
POPLARS:  Liked or fashionable minus (leaving) the single letter for university is followed by the clothing abbreviation for small

5a    Agreement from Charlie about short trousers (7)
CONCORD:  Link together the letter represented in the NATO phonetic alphabet by Charlie, about or concerning, and all but the last letter (short) of an informal word for a type of trousers named for their fabric (which in pillow form would make headlines) 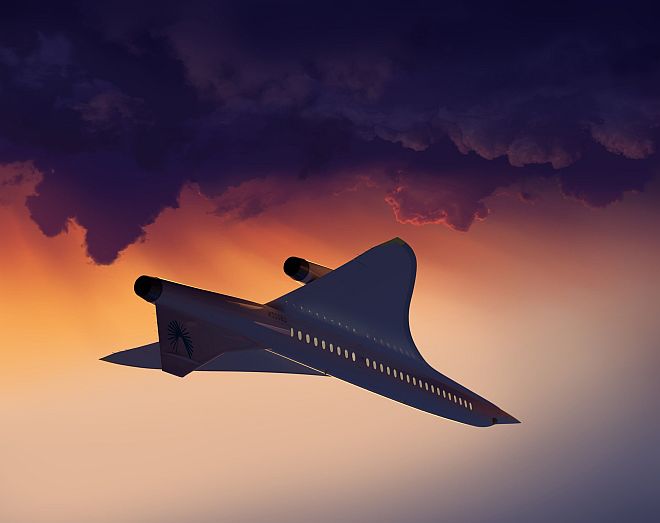 9a    I look after grand old house in Greenland? (5)
IGLOO:  Assemble I from the clue, the single letter for grand, an old verb meaning look or behold, and the abbreviation for old 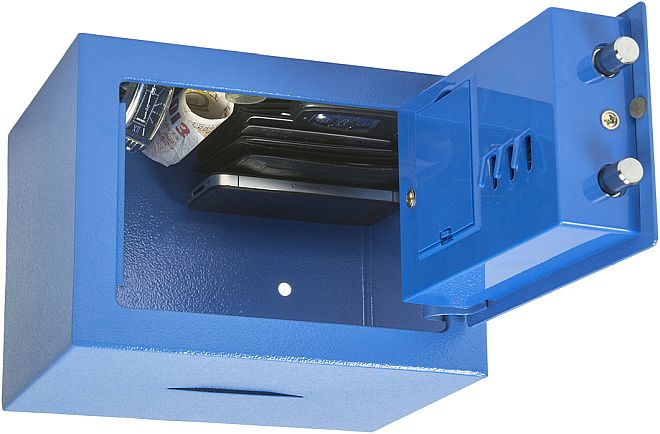 11a   Negotiate hard and restore broadcast without advertisement (5-5)
HORSE-TRADE:  The pencil abbreviation for hard is followed by an anagram (broadcast) of RESTORE containing (without) a contraction of advertisement

12a   Somewhat inhumane Roman? (4)
NERO:  The wordplay has the answer hidden inside (somewhat) the remainder of the clue. The entire clue can also serve as the definition, making this an all-in-one clue

14a   Stop thinking about male with jewel returning flowers (6-2-4)
FORGET-ME-NOTS:  Glue together a verb meaning "stop thinking about", the abbreviation for male, and the reversal (returning) of a synonym of jewel

18a   Strangely Abraham went to no hospital for bug (5,7)
WATER BOATMAN:  An anagram (strangely) of ABRAHAM WENT TO minus the single letter for hospital (no hospital)

21a   Vogue magazine's ultimate decline (4)
FADE:  A vogue or trend with the ultimate letter of magazinE

22a   Country house to mark changes without opening in March (5,5)
SOUTH KOREA:  An anagram (changes) of HOUSE TO MARK minus (without) the opening letter in March

26a   Wife gets in health food possibly for strength (5)
BRAWN:  The genealogical abbreviation for wife gets inserted in a component of grain sometimes eaten as a health food

27a   Sweet daughter, with ecstasy, flicked back hair (7)
DESSERT:  Amalgamate the genealogical abbreviation for daughter, the single letter for the drug ecstasy, and the reversal (flicked back) of a big lock of hair

28a   He safely groomed, removing fine hair on face (7)
EYELASH:  An anagram (groomed) of HE SAFELY minus (removing) the pencil abbreviation for fine

1d    Predicament: torch perhaps stuck under piano (6)
PLIGHT:  What a torch defines by example (perhaps) follows (stuck under, in a down clue) the single letter for piano 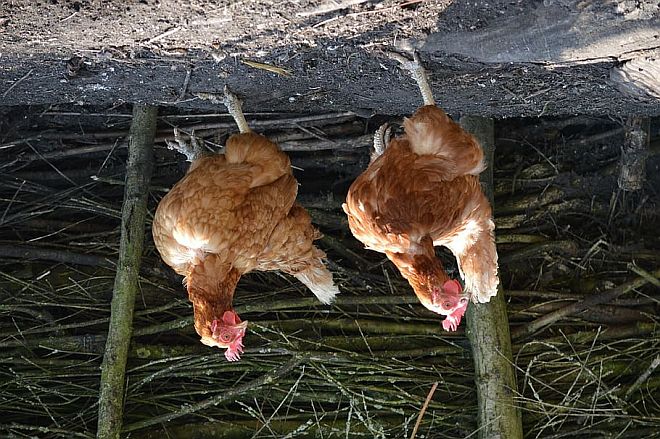 3d    Openly superior to group of directors? (5,5)
ABOVE BOARD:  A word meaning "superior to" is followed by a group of company directors 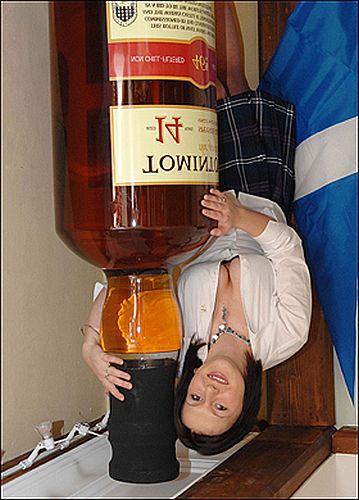 7d    Won't shed rot without covers? Precisely (2,3,3)
ON THE DOT:  The first three words of the clues without their initial letters (covers, in a down clue) 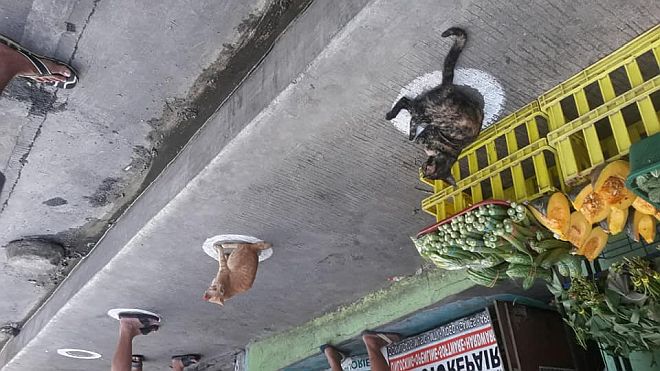 8d    Fisherman's equipment picked up medium river creature (8)
DORMOUSE:  Glue together the reversal (picked up, in a down clue) of an item of a fisherman's equipment, the clothing abbreviation for medium, and a name shared by at least three English rivers

15d   One might study rock music, finally departing from coolest gig around (9)
GEOLOGIST:  The final letter of musiC is deleted from (departing from) an anagram (around) of COOLEST GIG

16d   Deceitful, like Janus? (3-5)
TWO-FACED:  A phrase meaning deceitful also describes literally the usual depiction of Janus, the Roman god of doors, gates, passages, etc.. It might also describe this picture of the kittens 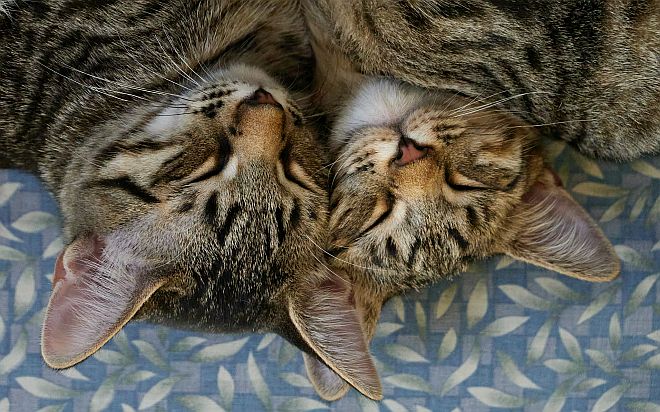 17d   Trainees boss sent first to the base (8)
STUDENTS:  A boss or knob is followed by SENT with its first letter moved to the end of the word (the base, in a down clue)

20d   Found adult tucking into meal (6)
LAUNCH:  The single letter for adult inserted in (tucking into) one of the regular daily meals

23d   Often seen wrapping present? (5)
TENSE:  The first two words of the clue are hiding (wrapping) the answer, which is, as indicated by the ? at the end, defined here by example

24d   Large flower -- it's enticing (4)
LURE:  The clothing abbreviation for large with a river (flower, in the whimsical sense of something that flows) in North Yorkshire

Thanks to today’s setter. Top clue for me was the clever 7d. Which clues did you like best?