A crossword from Gazza equals contentment.

1 Old father visiting capital on his way east (6)
THAMES – Cryptic definition of the river known as Old Father ??????? that flows east through London.

4 Gossip in the wake of a repeated number of sophisticated tales (3,5)
AGA SAGAS – Split 1, 3 and repeated this could be an anaesthetic (number).

10 Strong mount, one pulling hard on the rails (4,5)
IRON HORSE – A four-letter word meaning strong and a five-letter word for an equine mount.

11 Badger that creeps behind church (5)
CHIVY – A three-letter word for a creeping plant after (behind) the abbreviation for a church.

12 Bung that’s not given by apathetic person (4)
TOSS – Double definition for a word meaning to bung or throw and the word that completed the phrase that an apathetic person might say “I don’t give a ????”.

15 Minor celebrity’s sore (7)
BLISTER – Split 1, 6, this describes a celebrity not on the the main list for appearing on shows. 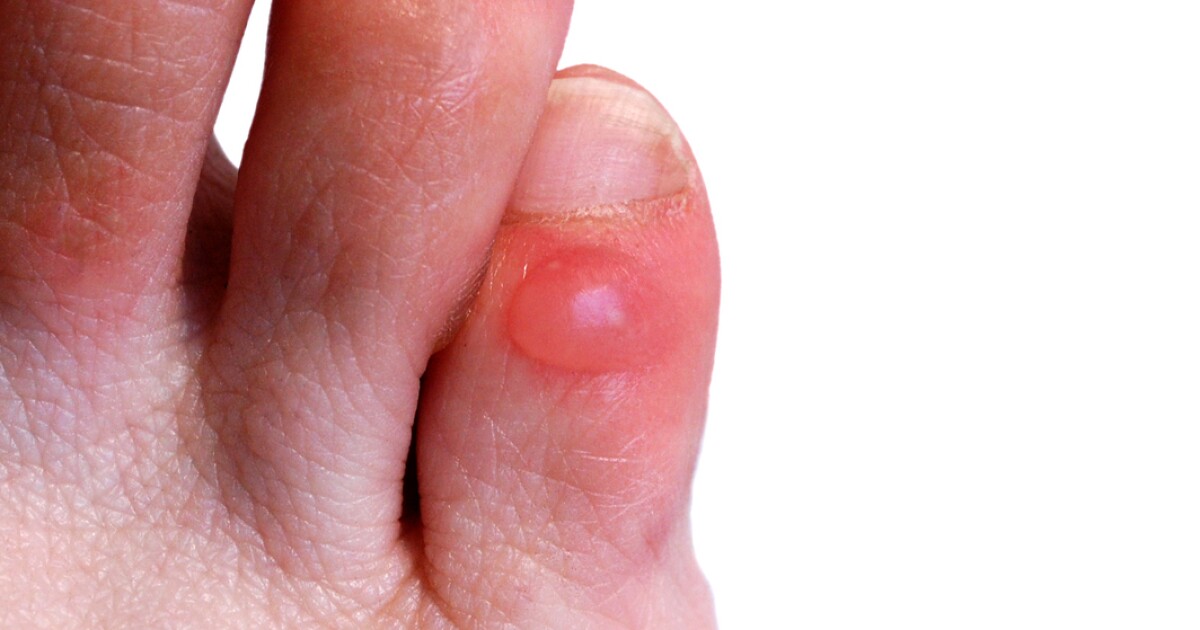 16 Nail treatment in Kent? (6)
SECURE – Split 2,4 this might describe a treatment or remedy in the part of England where Kent is situated.

19 Polish once again getting cold shoulder (6)
REBUFF – Split 2-4, this might imply giving something a second polish.

21 Daughter taking exotic powder that’s visible under her nose (7)
DEWDROP – The abbreviation for daughter followed by an anagram (exotic) of POWDER.

25 Norm’s a soldier (4)
PARA – A three-letter word for the norm or average followed by the A from the clue.

27 For starters British have always justified Indian food (5)
BHAJI -The initial letters (for starters) of the third to seventh words of the clue.

28 Initially Scotland Yard cuts out lower ranks (9)
SQUADDIES – The first letter (initially) of Scotland followed by a four-letter word for a yard and a 4l2 meaning cuts out or stops functioning.

30 Old film actor returning to pester a leading lady (6)
REAGAN – The three-letter word meaning to pester followed by the A from the clue and the abbreviation for the Queen (leading lady) all reversed (returning).

2 One taken in by phoney false god getting poor treatment (1,4,4)
A DOG’S LIFE – The letter representing one inside (taken in by) an anagram (phoney) of FALSE GOD.

3 Parrot living in Czech orangery (4)
ECHO – The answer is hidden (living in) the final two words of the clue.

7 Departure that may, of course, be good (5)
GOING – Double definition – the second being a word  for the ground conditions in horse racing, an example of which is good.

14 Taunting mobilized police officers originally involved in the line of fire (2,8)
AT GUNPOINT – An anagram (mobilised) of TAUNTING includes the initial letters (originally) of police officers.

18 … lectures concerning special summit issue (6,2)
SPEAKS ON – The abbreviation for special followed by a four-letter word for a summit and a three-letter word of a child (issue).

20 Gradually clarifies set-up to organise daffodil shows (5,2)
FADES IN – The answer is hidden (shows) and reversed (set-up) in the sixth and seventh words of the clue.

21 Pedestrian way to access sites could be laid (4-2)
DIAL-UP – A slow way to access the internet could give a reverse clue that that gives the answer LAID.

22 Advocates book that is precious to Ken (6)
BARBIE – A three-letter word for barristers collectively (advocates) followed by the abbreviations for book and that is.